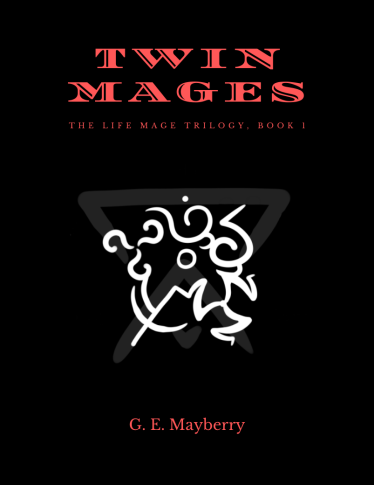 Power destroys without regard

When Hyam traveled to Lisedan he was lost and in search of a destiny. Alyson and Lettie thought their lives were over when Mana Hunters enslaved their village. Together, the three of them set forth on a path none of them had ever imagined. War, and a fight for the fate of magic, would lead them across a continent and reveal secrets long hidden.

Set forth on a fantasy adventure in the Noble Mages verse, where magic runs through everything. This exciting introduction to the Life Mage Trilogy will have you on the edge of your seat with each exciting twist. Get to know the diverse cast of characters that make the verse the extraordinary place that it is.

The girls started crying and curling into each other. Elliot stood up, his banana abandoned on the ground at his feet. He had a look of defiance on his face.

“No! I won’t let you hurt them!” he cried out. “Earth Geo Form Spear,” he incanted, drawing the earth into a weapon and snatching it from the air. He swung the spear around him, striking the air.

“No! Don’t hurt them!” Lettie cried and I had to stop them.

“What’s going on here?!” I cried. I took Alyson in my hands and shook her. “There’s nothing there Aly, snap out of it!”

The girls didn’t seem to hear anything I said. I turned to Elliot who was swinging his earthen spear at invisible enemies. “Elliot you have to have to stop before you hurt someone!” I called out. I grabbed at his arm to stop him swinging that spear. Just like the girls, he couldn’t hear a word I was saying. He struggled against me.

“You were always intelligent, so of course you would be the one to recognize the threat before it consumed you,” said a dark voice from behind me. “These others though? They ingested too much of the poison, they can barely hear you let alone understand your words.”

I turned around to look at the source of the familiar voice. Seated on the ground, eating my own abandoned apple, was a man I had not seen in five years. His head of black hair, once kept short and clean, had now grown longer than I had ever seen it, the tips curling back on themselves. His eyes were now gray like cold steel, but it was him alright.

“Yes, tell yourself that if it makes you happy,” the man responded. “But I have missed you son.”

I shook my head and slapped myself to get rid of the hallucination, but when I looked again he was still there, munching on my apple, cool as can be.

“Why are you here? You must be a hallucination, it’s the only explanation,” I say. “If I ignore you, will you go away?”

“My poison forces you to relive all the most horrible things in your mind,” came the reply.

“I would love to explain, but I really do have a job to do,” he said, rising to his feet and brushing himself off. “It’s a shame you didn’t drink more of that wine, it would have made this a lot easier. Oh well, there’s nothing more I can do for it. If I want that bounty, I have to kill you here and now.”

With that declaration, he dashed forward and slashed at me with a dagger. I jumped backward but too late, the dagger sliced at the back of my arm. I steadied myself with some difficulty.

Now that I knew what was happening, I knew there was only one way to break completely free of the poison.

Drawing up my mana, I began the incantation, “Earth Geo Control Earth Geo Form Soul Container Spirit Soul Reinforce.” A bit of earth rose up in front of me and took the shape of my soul container, small and rounded with an air tight lid. I lifted the lid and continued my incantation, “Spirit Soul Move Self Spirit Soul Connect to Body.” In the next breath, my soul was released from my body and stored inside the container. The effects of the poison slowed my body but with my soul removed, I now had perfect control of my thoughts and actions. 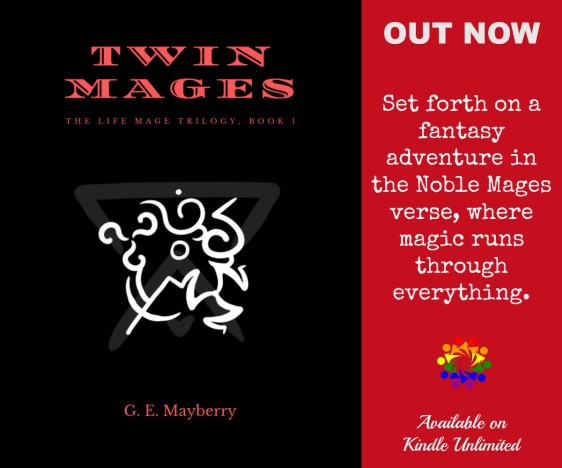 Guinevere E. Mayberry is a fantasy novelist and the author of the new book, Twin Mages, the first book in the Life Mage Trilogy, and the exciting new storyverse, Noble Mages. The Noble Mages verse started with a simple question: What would the world be like if everybody could use magic? From there it took off, and Guinevere had no idea how tightly this idea would grip her imagination. From what was intended to be a single romance novel, her writing evolved into two fantasy adventure trilogies and 3 supplementary novels.

When growing up, books were a constant companion to Guinevere. From the romance stylings of Nicholas Sparks, to the fantasy that is the Harry Potter series, Guinevere would read anything she could get her hands on. Her classmates were known to comment on how she could always been seen, walking down the hallways with her nose in a book. And even back then, she knew what she wanted to do. She wanted to be the next author that a new generation would look back on and say “Her books helped me through a dark time.” 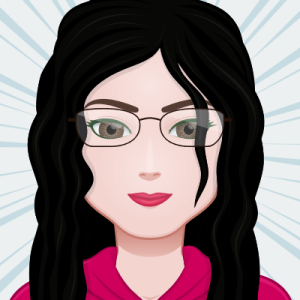 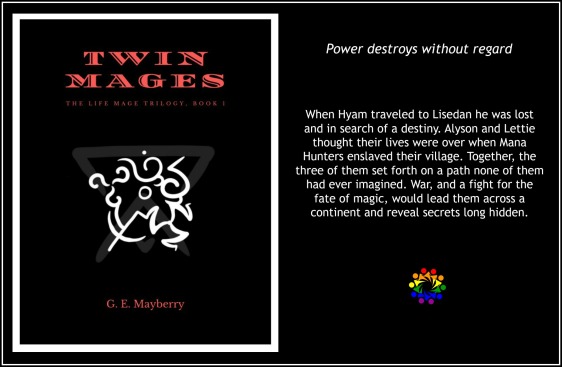 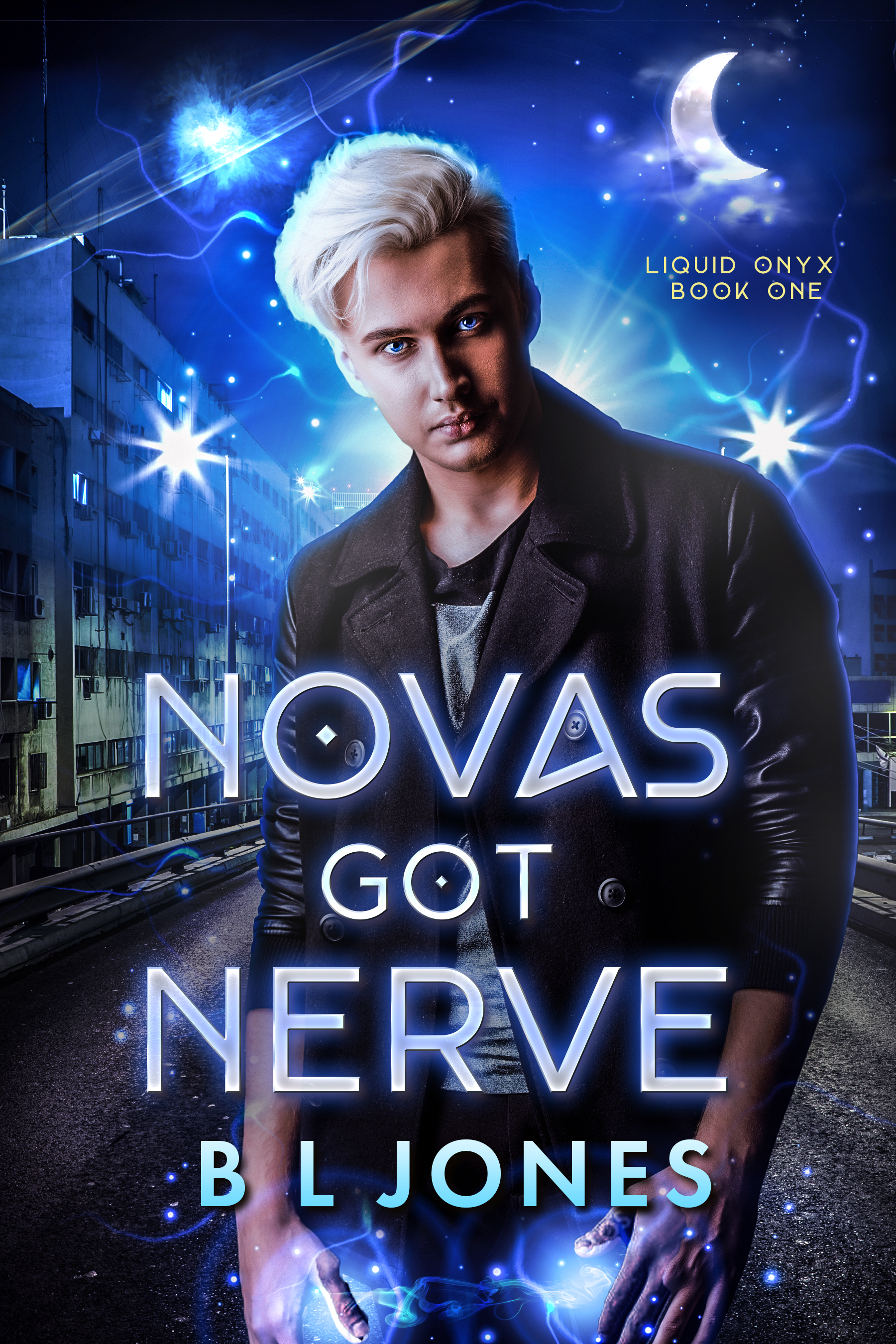 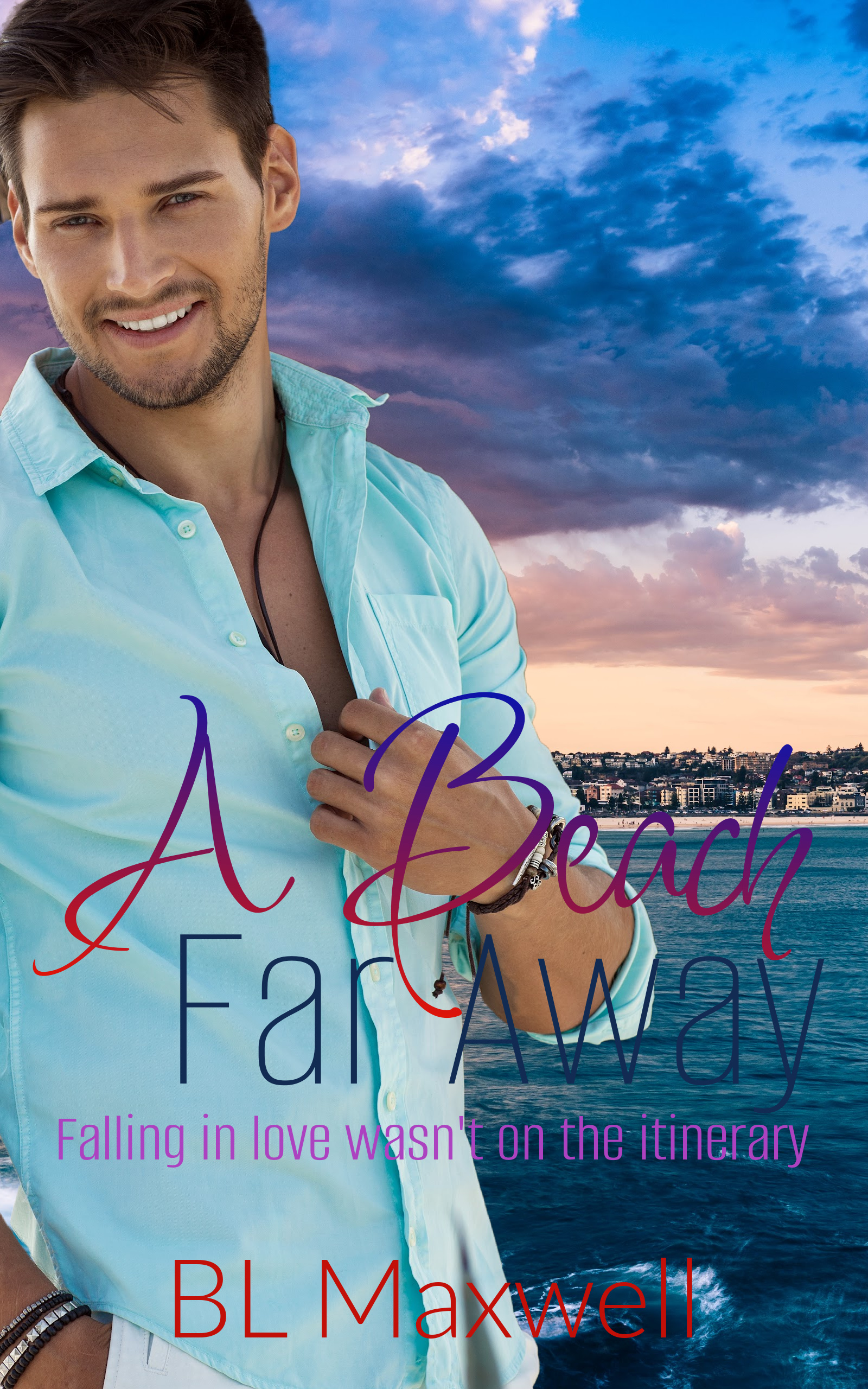 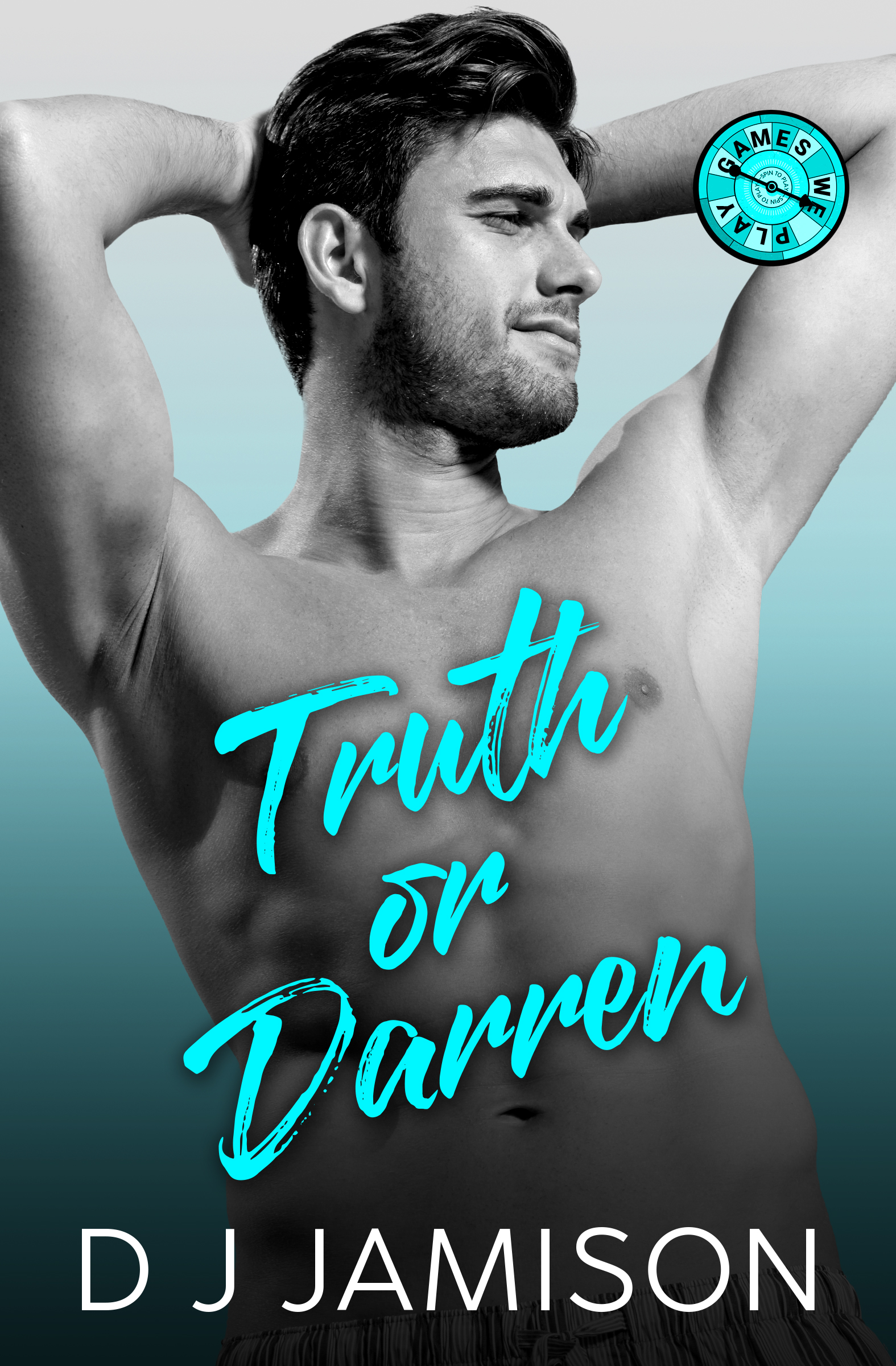 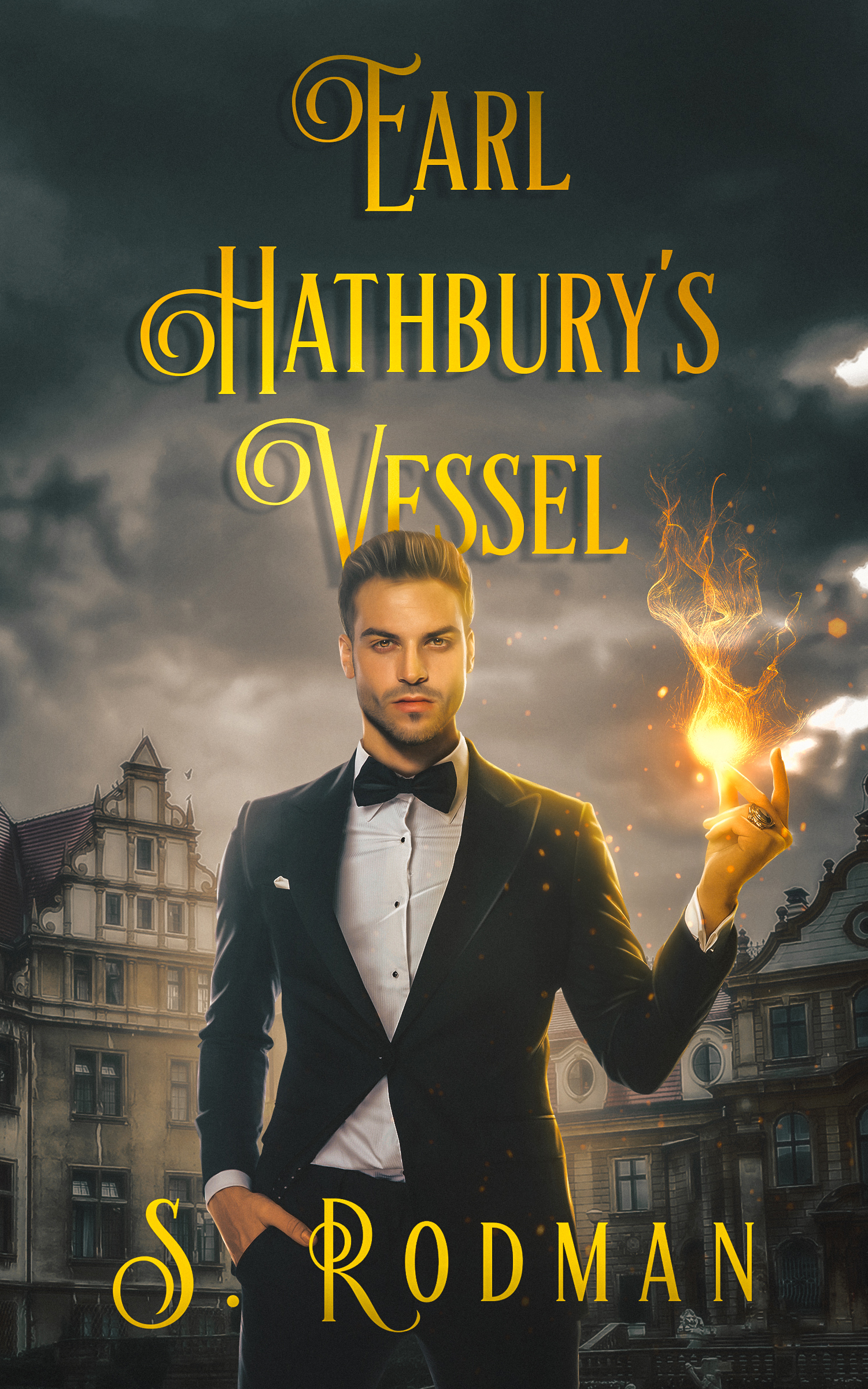 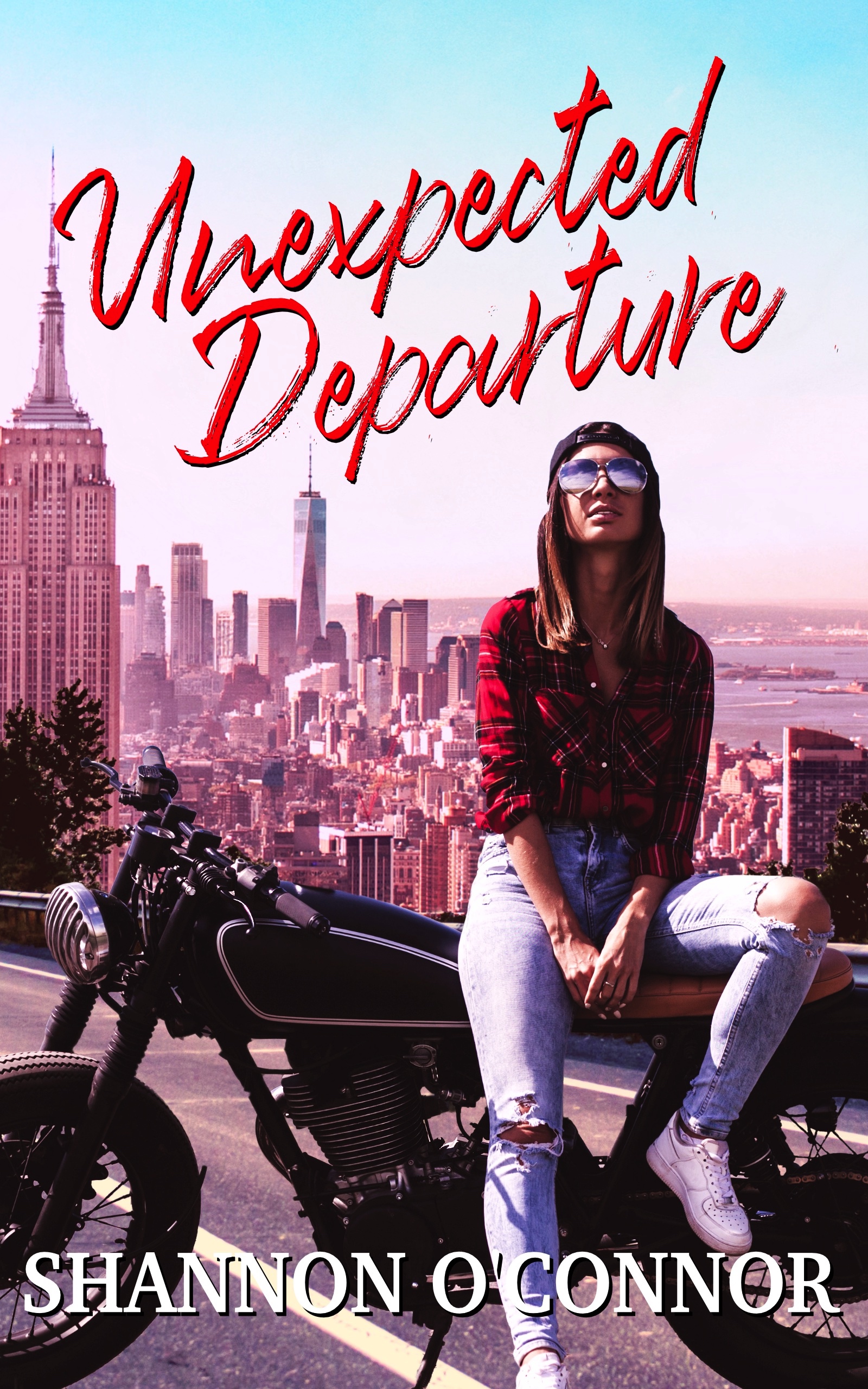 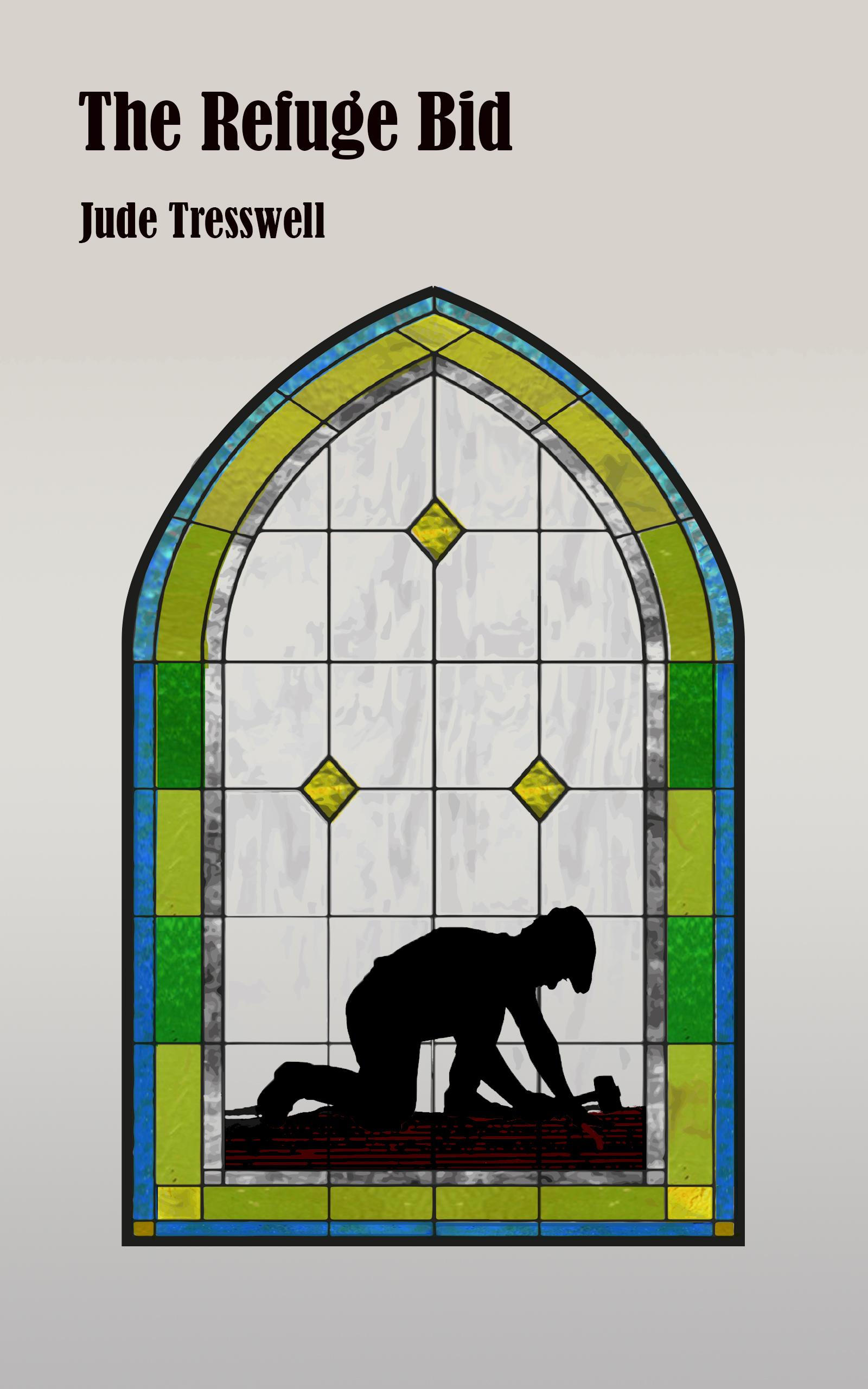 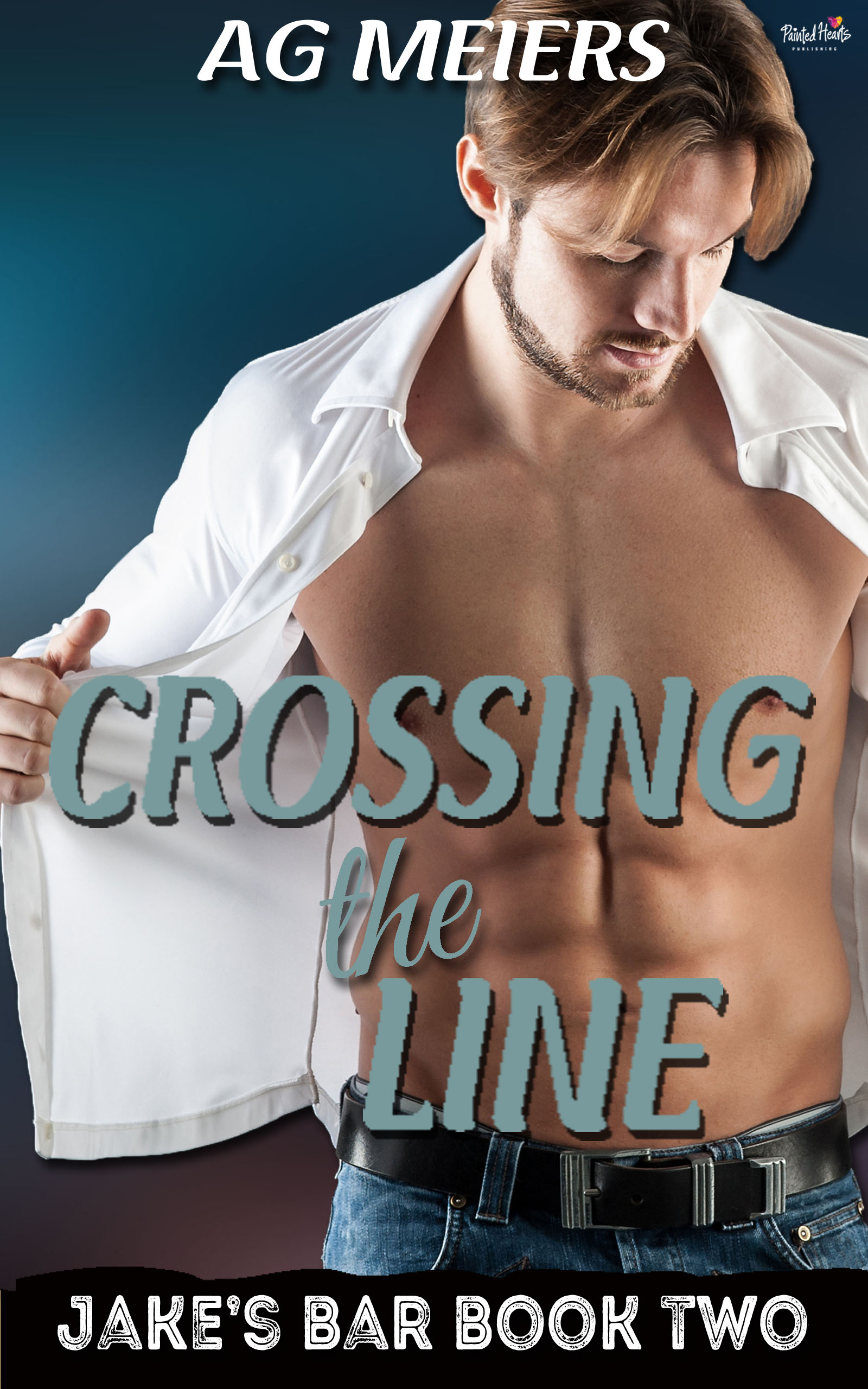 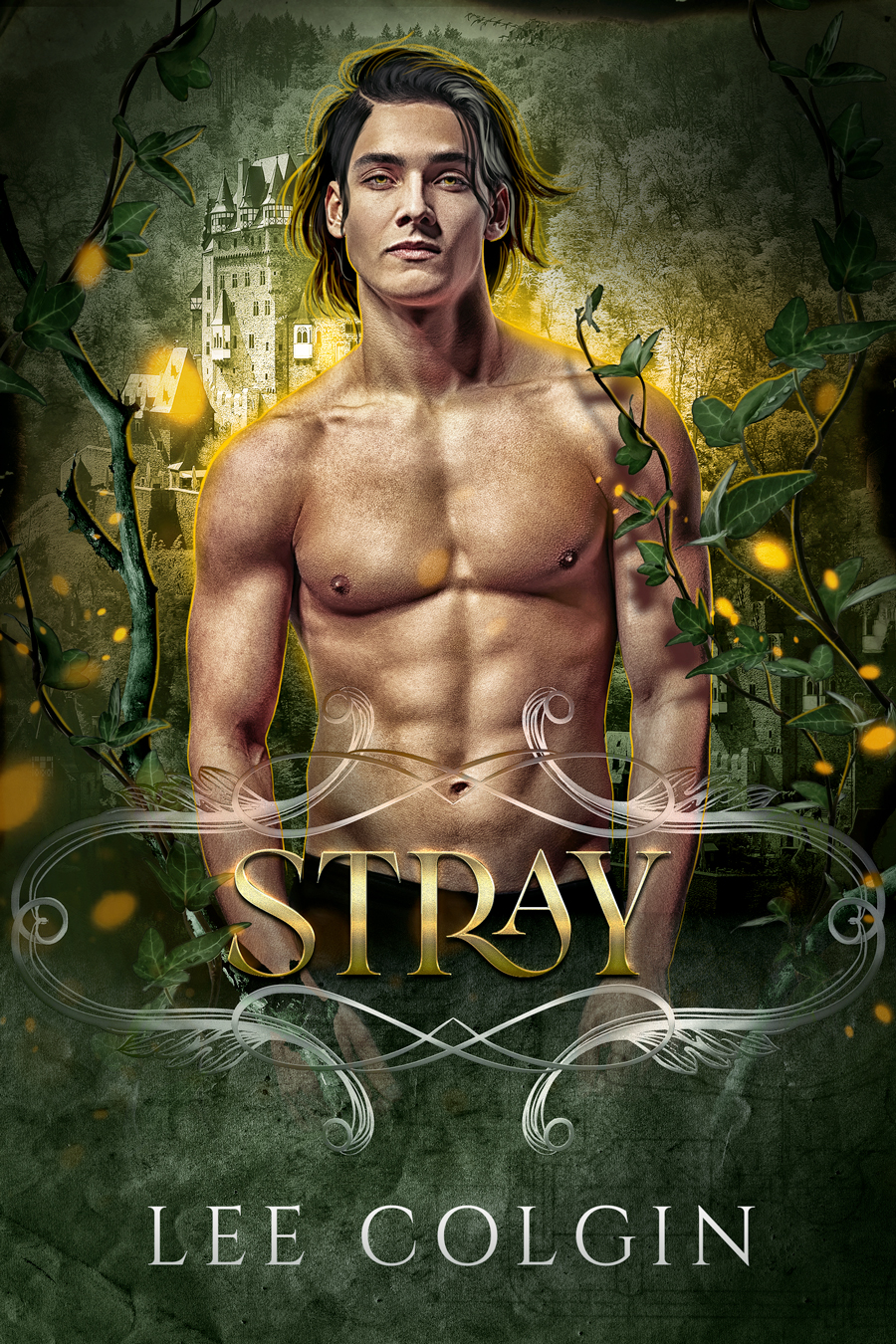 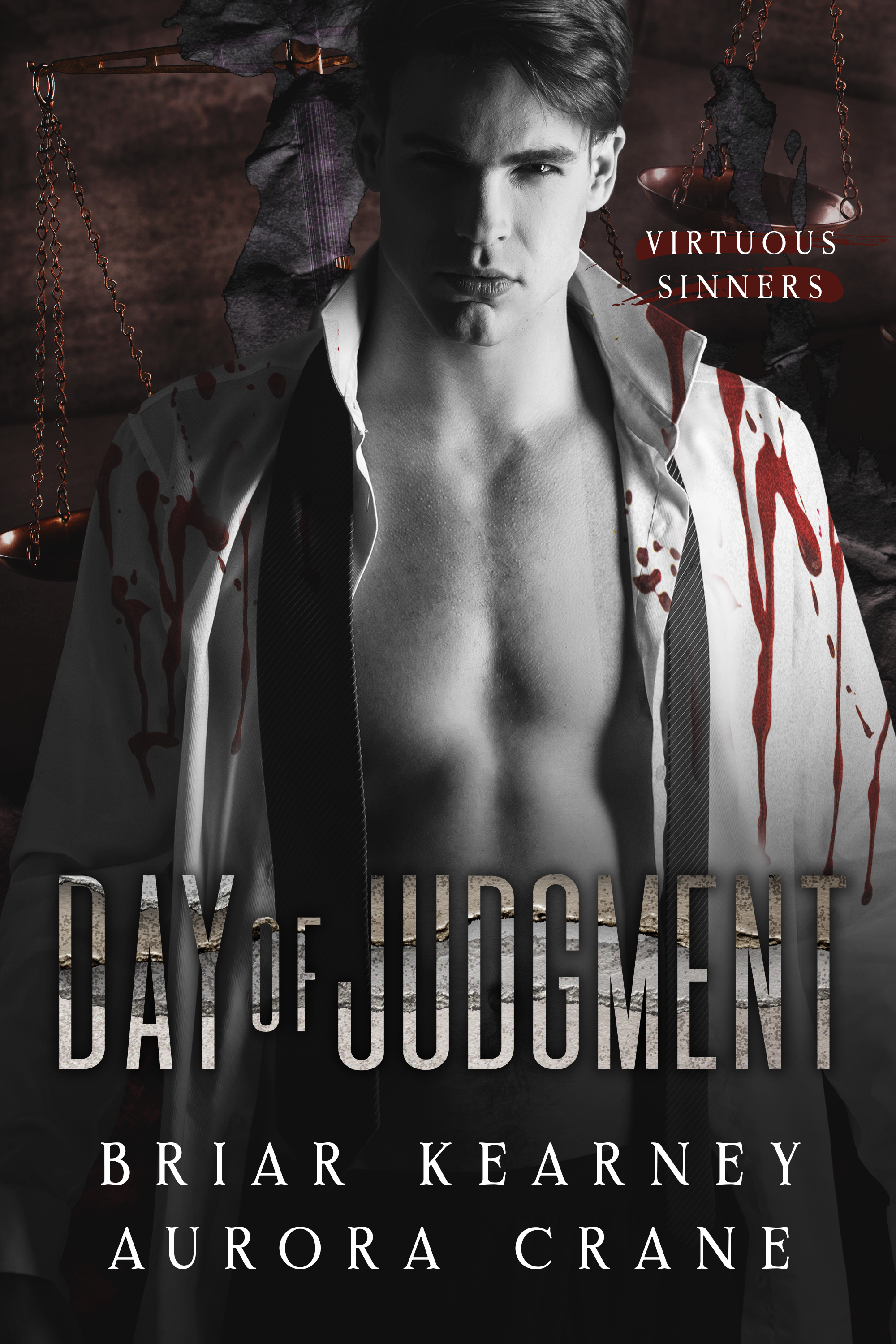 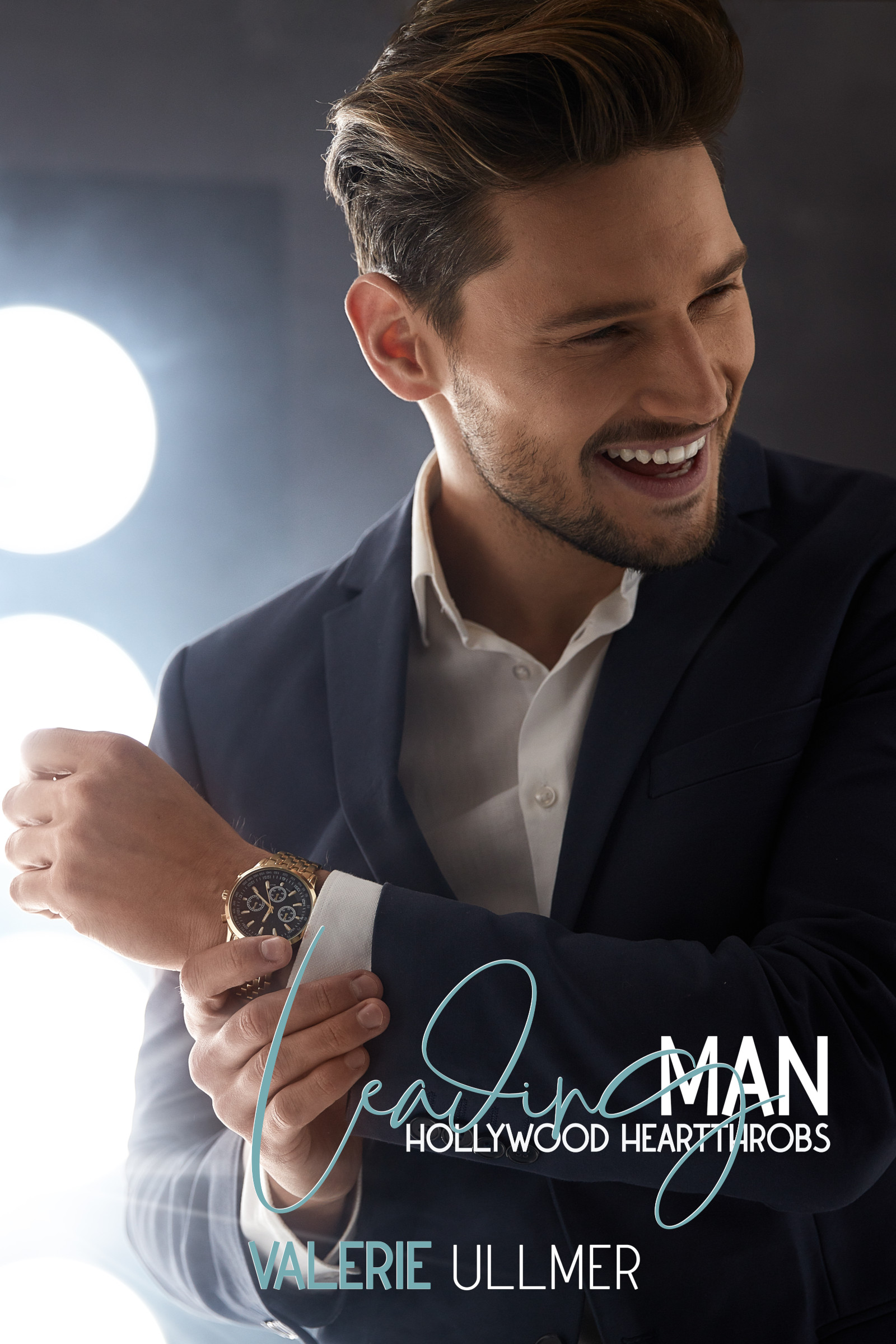 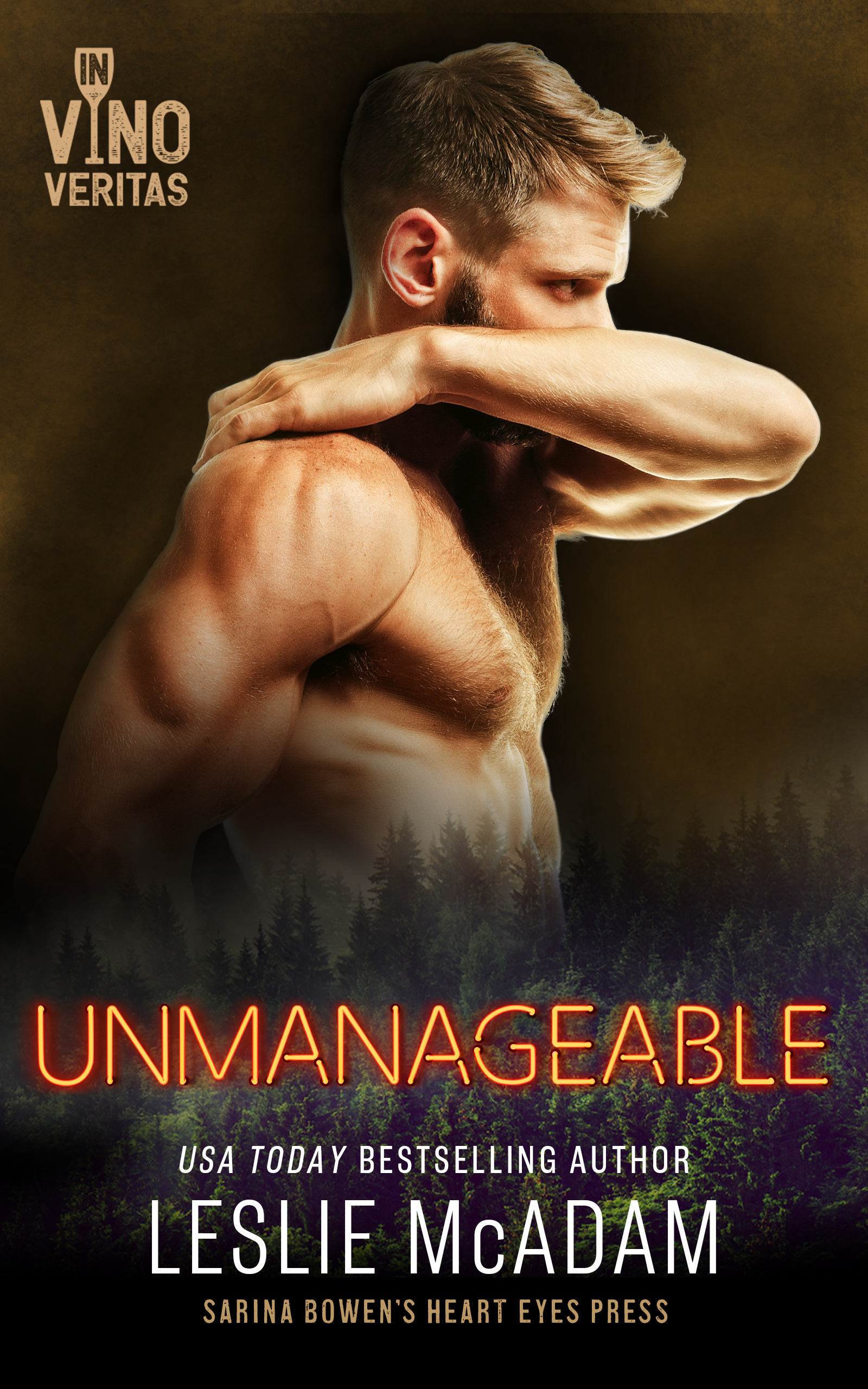 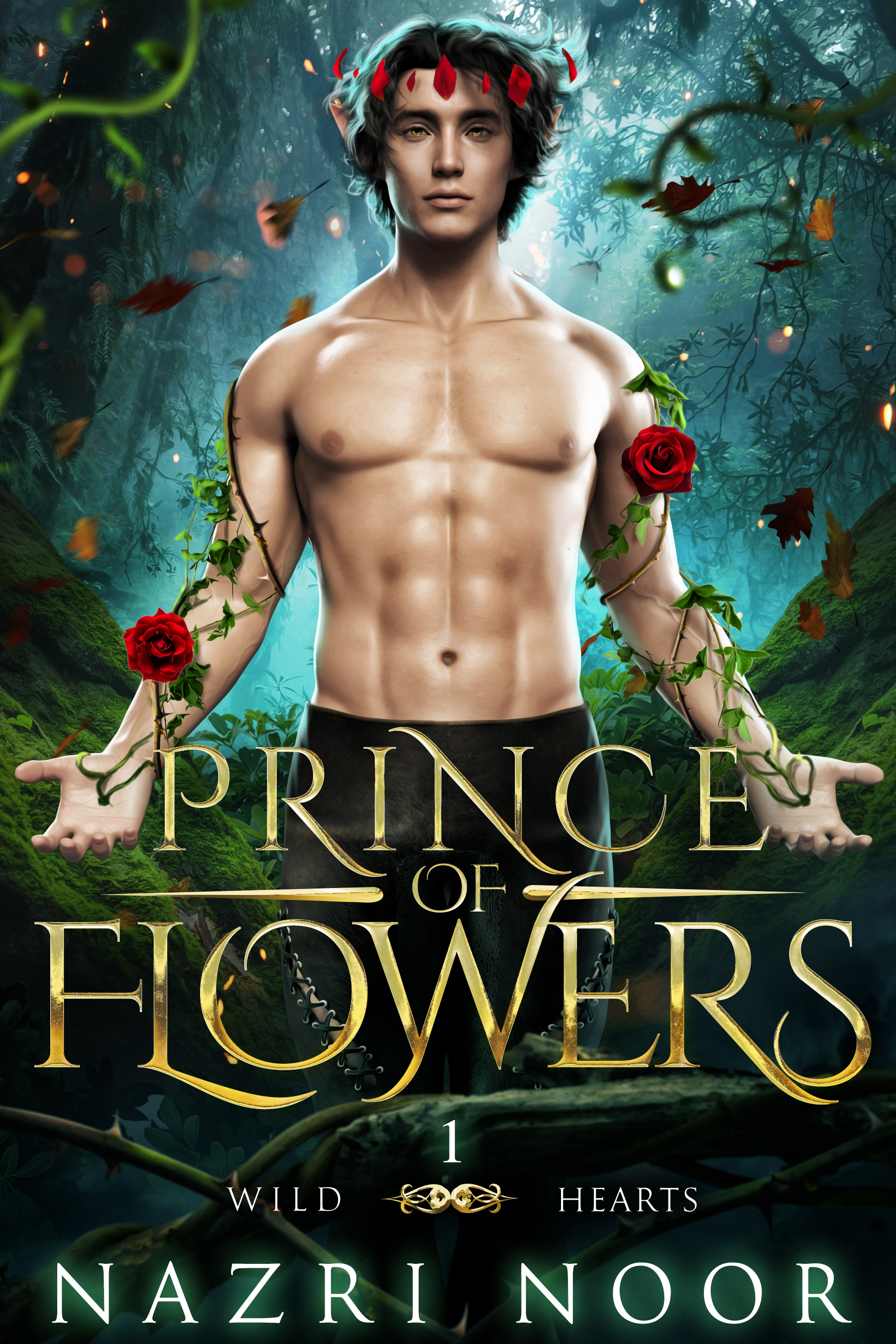 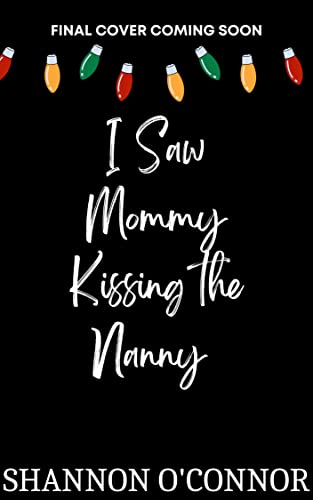 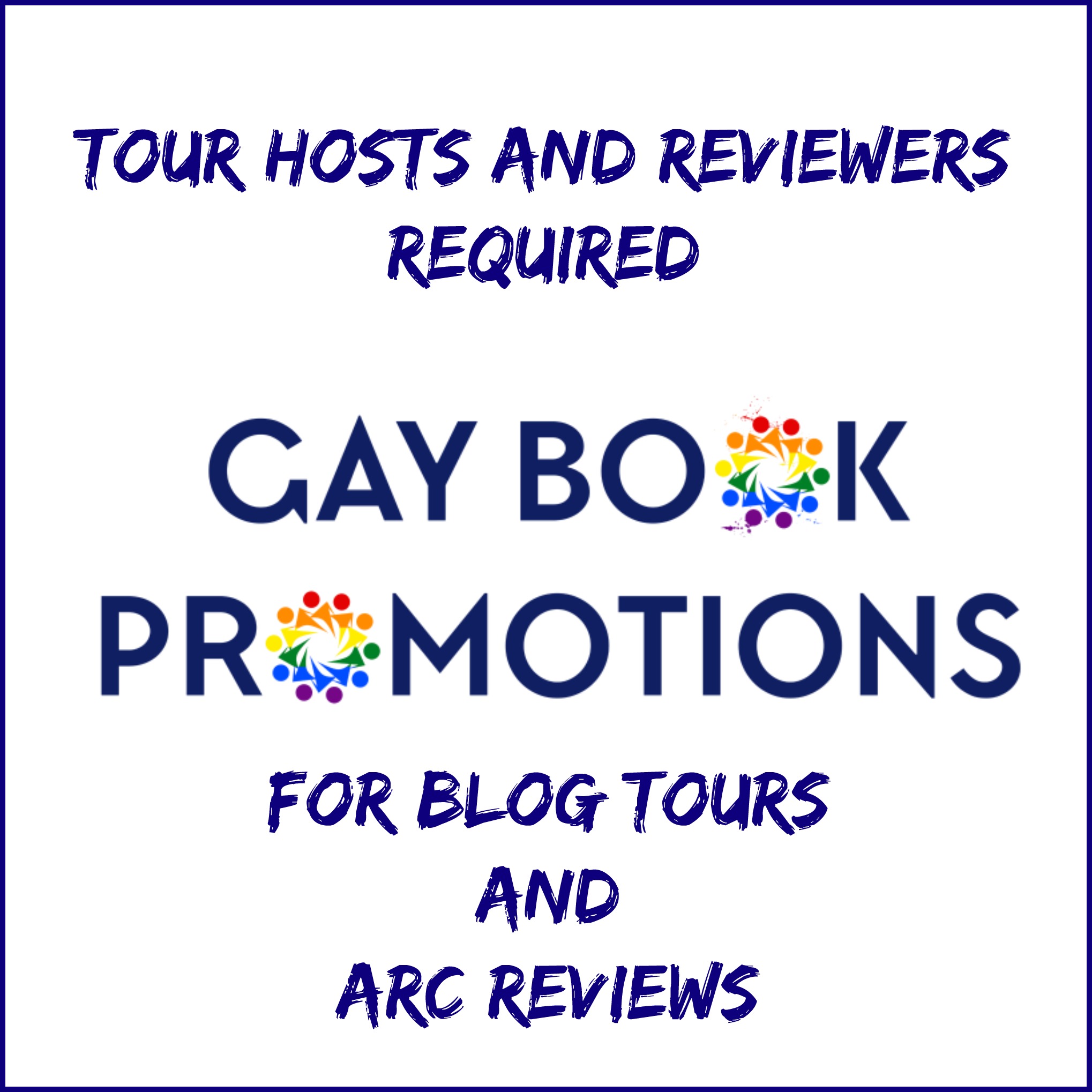 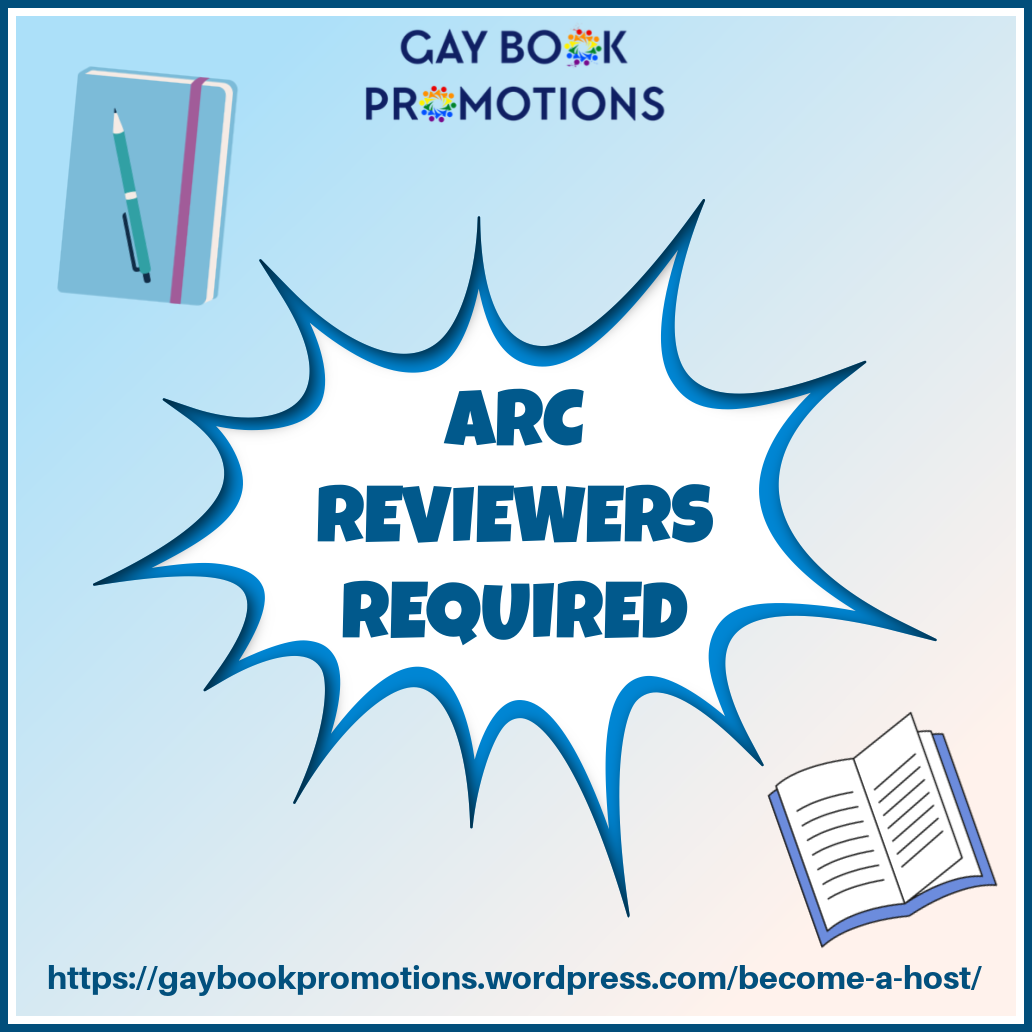