It is the fourth book in the series but can be read as a standalone. 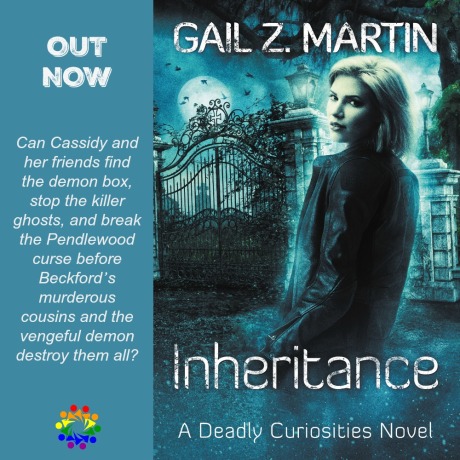 Can Cassidy and her friends find the demon box, stop the killer ghosts, and break the Pendlewood curse before Beckford’s murderous cousins and the vengeful demon destroy them all?

Cassidy Kincaide runs Trifles & Folly in modern-day Charleston, an antiques and curio shop with a dangerous secret. Cassidy can read the history of objects by touching them, and she teams up with friends and allies who use magic and paranormal abilities to get rid of cursed objects and keep Charleston and the world safe from supernatural threats.

Caribbean ghosts terrorize Charleston and start racking up a body count. Then Beckford Pendlewood, the heir to a powerful family of dark warlocks, shows up raving about a bound demon locked in a lost box and begs sanctuary. Can Cassidy and her friends find the demon box, stop the killer ghosts, and break the Pendlewood curse before Beckford’s murderous cousins and the vengeful demon destroy them all?

“It’s a ‘sailor’s valentine,’” I said, recognizing the style. I leaned closer, careful not to touch. While the idea of an intricate design crafted from shells sounded like a kitschy souvenir, antique sailor’s valentines could be true works of folk art and fetch thousands of dollars. This one was particularly well done, with a floral rose inside a nautical wind rose, enclosed in a detailed decorative border, and all of it painstakingly pieced together from naturally-colored seashells.

“We can authenticate the original ownership,” Alfred asserted, probably hoping to regain my professional respect. “It’s old—the date on the back says 1845, and the appraiser confirmed that the materials are consistent with that period. The writing next to the date reads, ‘To my darling Millicent, undying love from Joseph.’”

“Do you have any idea who Joseph and Millicent were?”

“Unfortunately, no,” Alfred admitted. “The representative said that it had been given by a sailor to his fiancée when he returned to port.” He cleared his throat. “Unfortunately, it was a parting gift, because the sailor had already married someone else. After that, the piece passed through various hands until it was acquired a few decades later by the family of the late owner.”

I walked around the piece, which was secured on an easel. The mahogany frame appeared to be in good shape, and despite the age of the piece, the shells had not discolored or come loose from their glue, and the glass had no chips or breaks. The shell work itself was a wonder, using a variety of types—common cockles, beaded periwinkles, baby’s ears, bubbles, jingles, and more—in an array of colors and sizes. I could understand why it could catch someone’s eye.

Assuming they couldn’t feel the psychic reek of malevolent energy that made me recoil. If it has that much resonance when I’m a foot away, I really don’t want to know how it feels to pick it up.

When an item gave off vibes that were that strong, I could usually get a read without having to touch it. I closed my eyes, aware that Alfred was watching, and reached out with my psychometry, stretching my gift toward the piece but not getting any closer than necessary.

Hatred and vengefulness hit me like a punch to the face. After all this time, the resonance was so powerful that I caught my breath and took a defensive step back. I saw everything, like a movie in fast-forward. Millicent’s happiness that her beloved had returned from the sea, and her delight in the beautiful gift. Joseph’s admission of betrayal. Her shock, turning to grief and then cooling into anger. A heated argument, and the swing of a candlestick in rage, leaving Joseph in a pool of blood. Fear, remorse, loss, and guilt, and then a knife blade that Millicent used to open veins and let herself die beside her faithless lover.

The vision ended as abruptly as it had begun, leaving me breathless. I might have spared some sympathy for Millicent, despite her reaction, if I didn’t feel the temperature drop and know from the prickle on my skin that Millicent’s spirit still clung to the tragic gift.

“Get back!” I reached into the pocket of my jacket and grabbed a handful of the loose salt I kept there for situations just like this. As Millicent’s spirit began to take shape and the air around us grew freezing cold, I hurled a handful of salt at her ghostly outline, making her flicker and vanish.

“Run!” I grabbed Alfred by the arm and dragged him with me as I sprinted toward the storage room door. I’d disrupted Millicent’s manifestation, but it wouldn’t take a spirit that strong long to regroup. 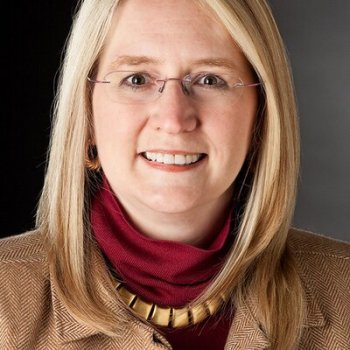 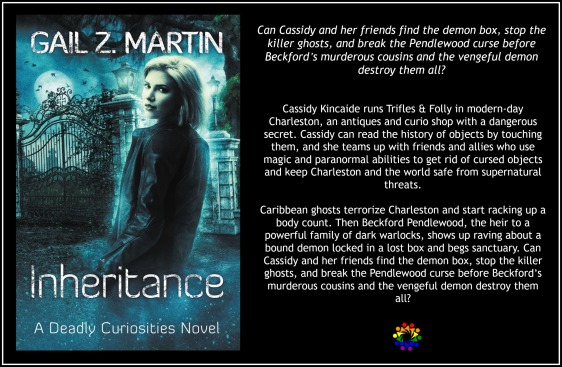 Check out the other blog posts her 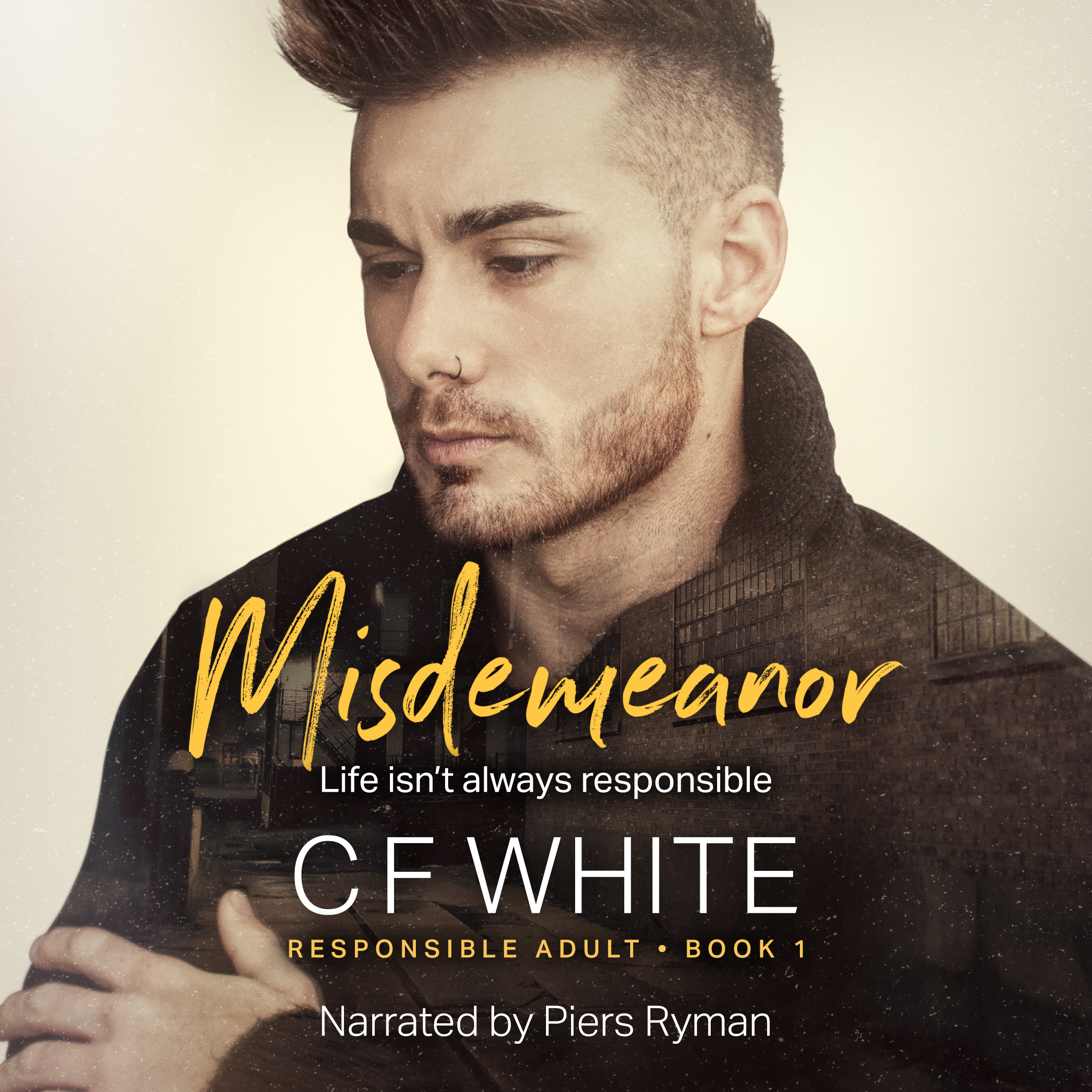 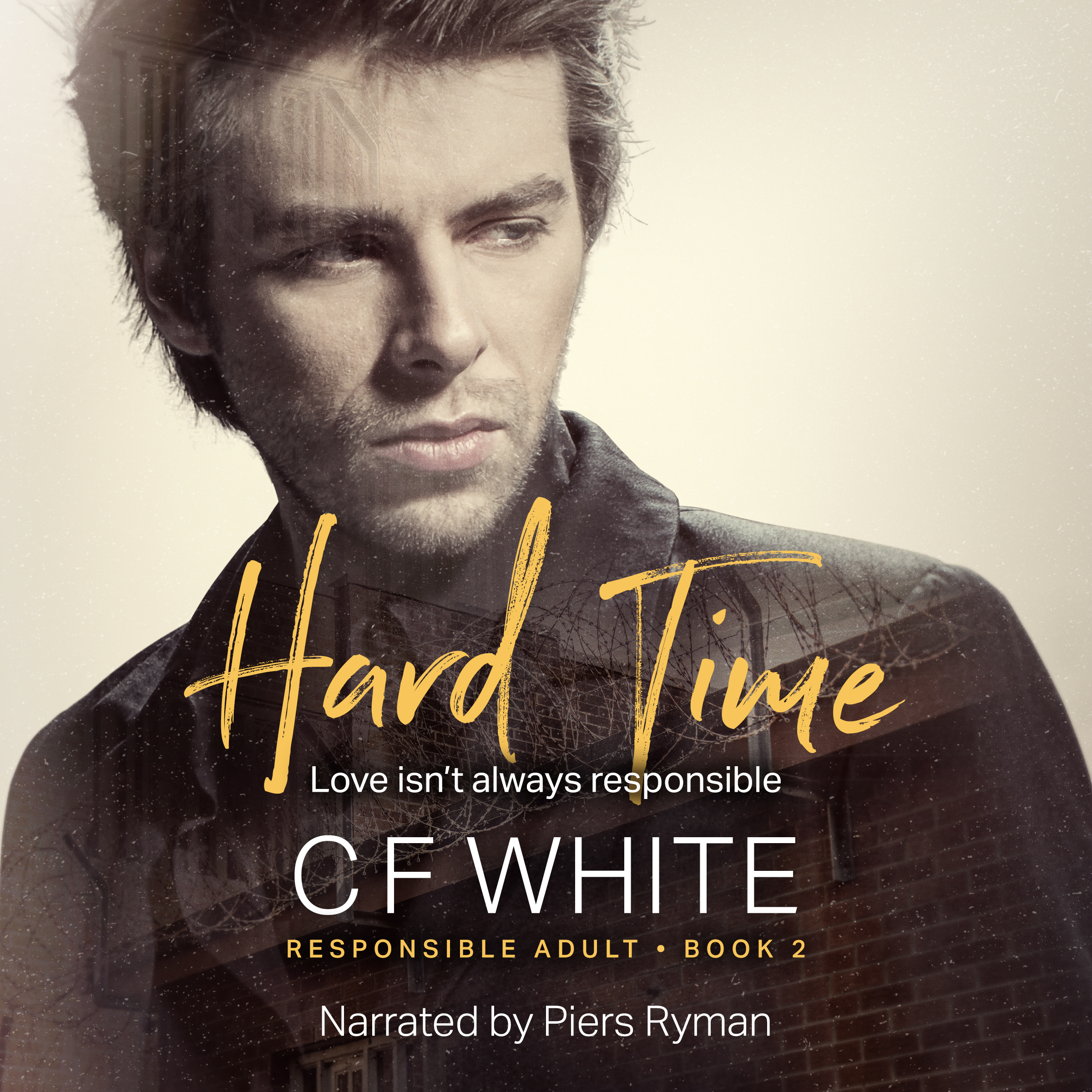 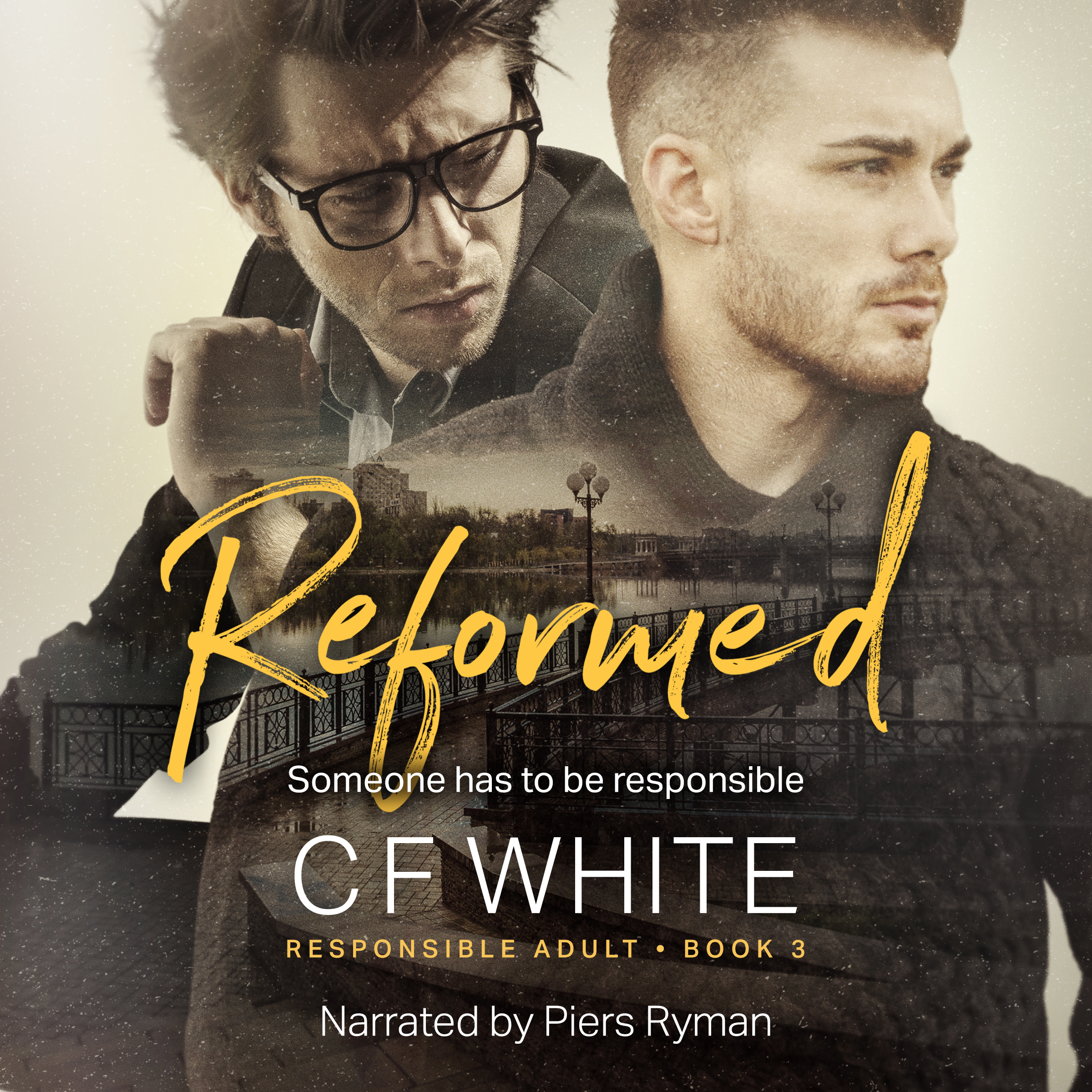 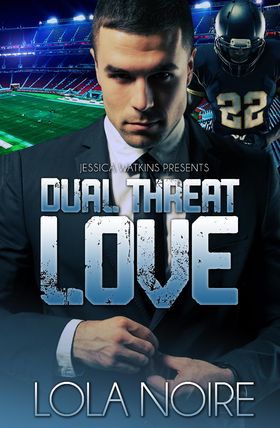 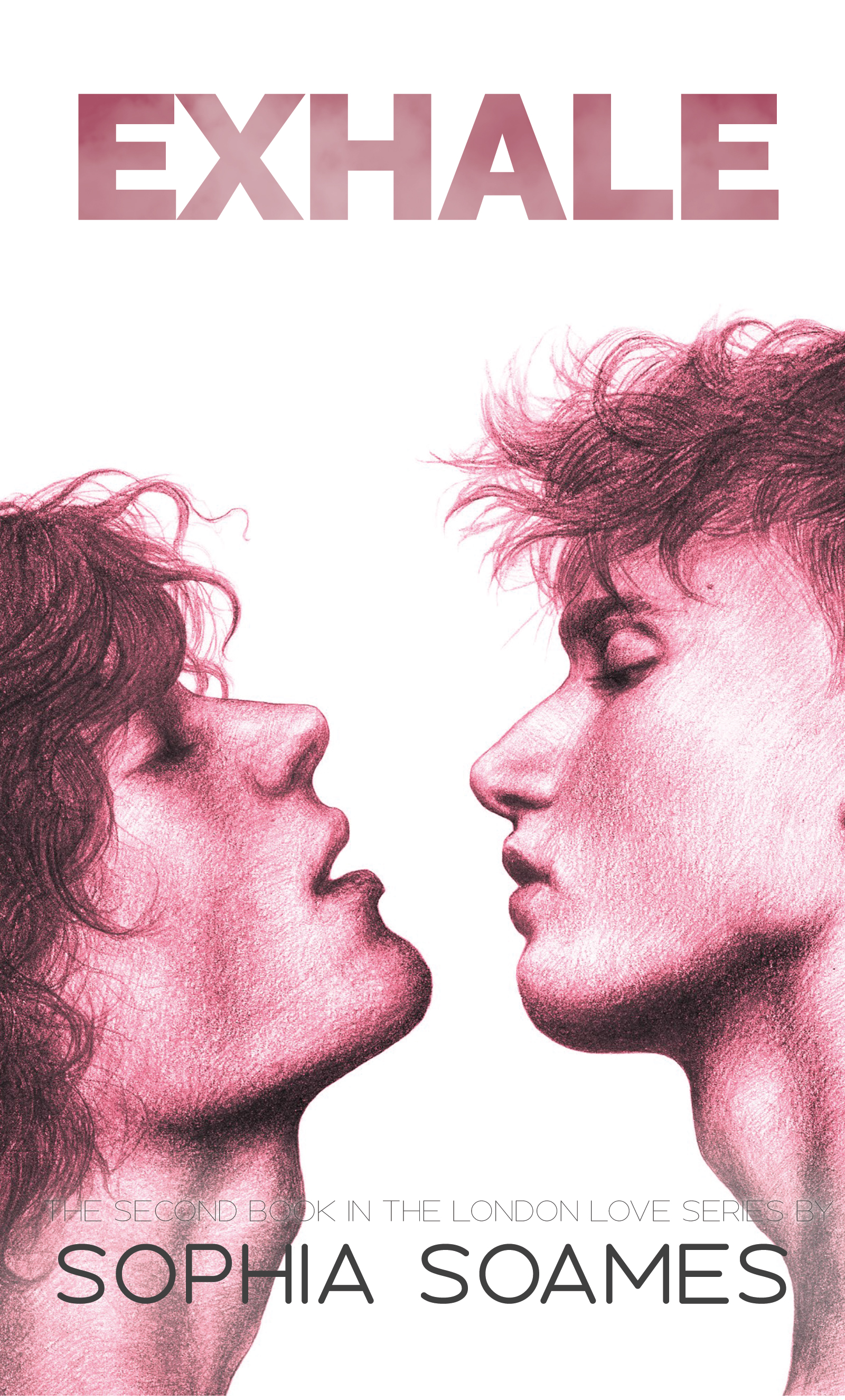 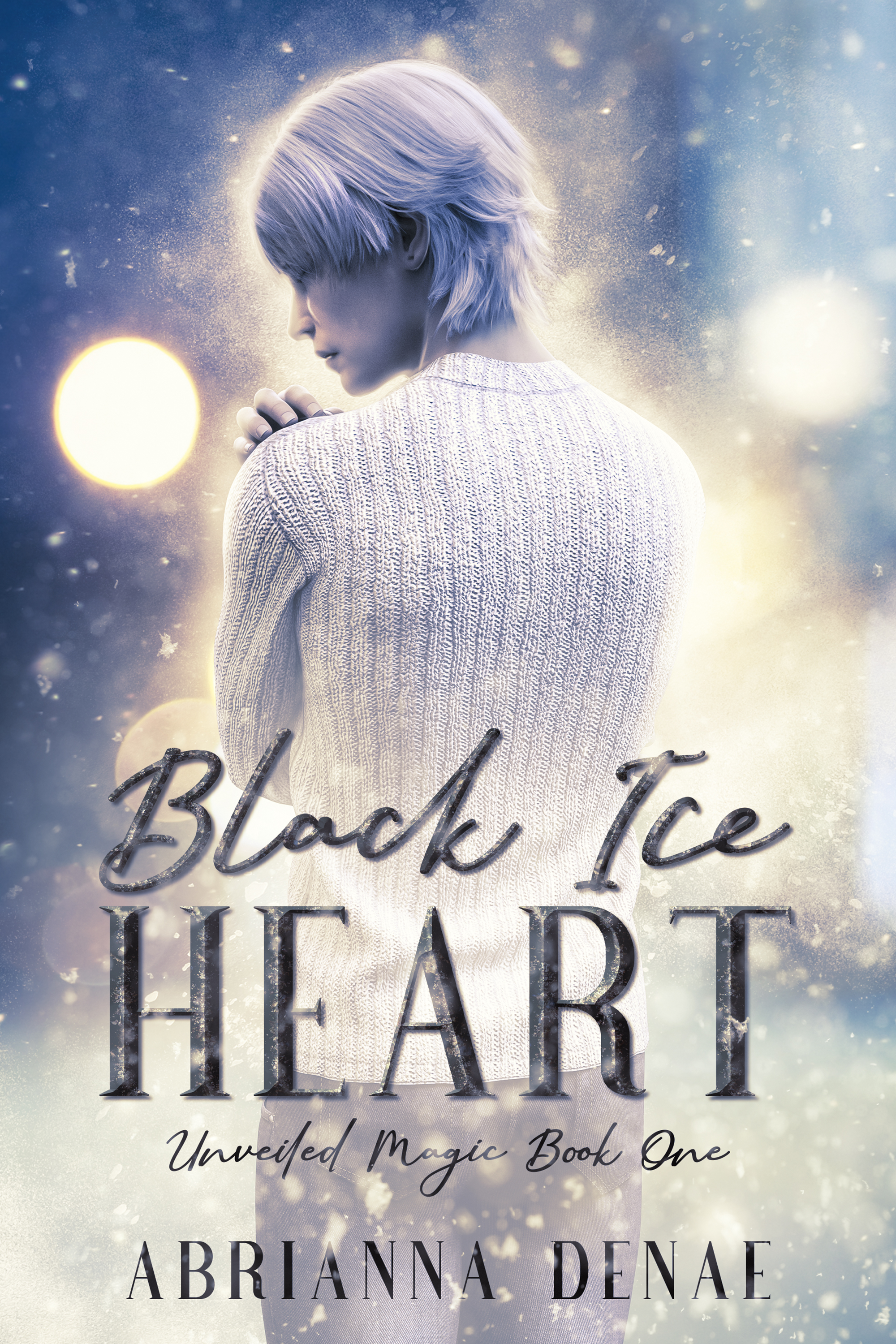 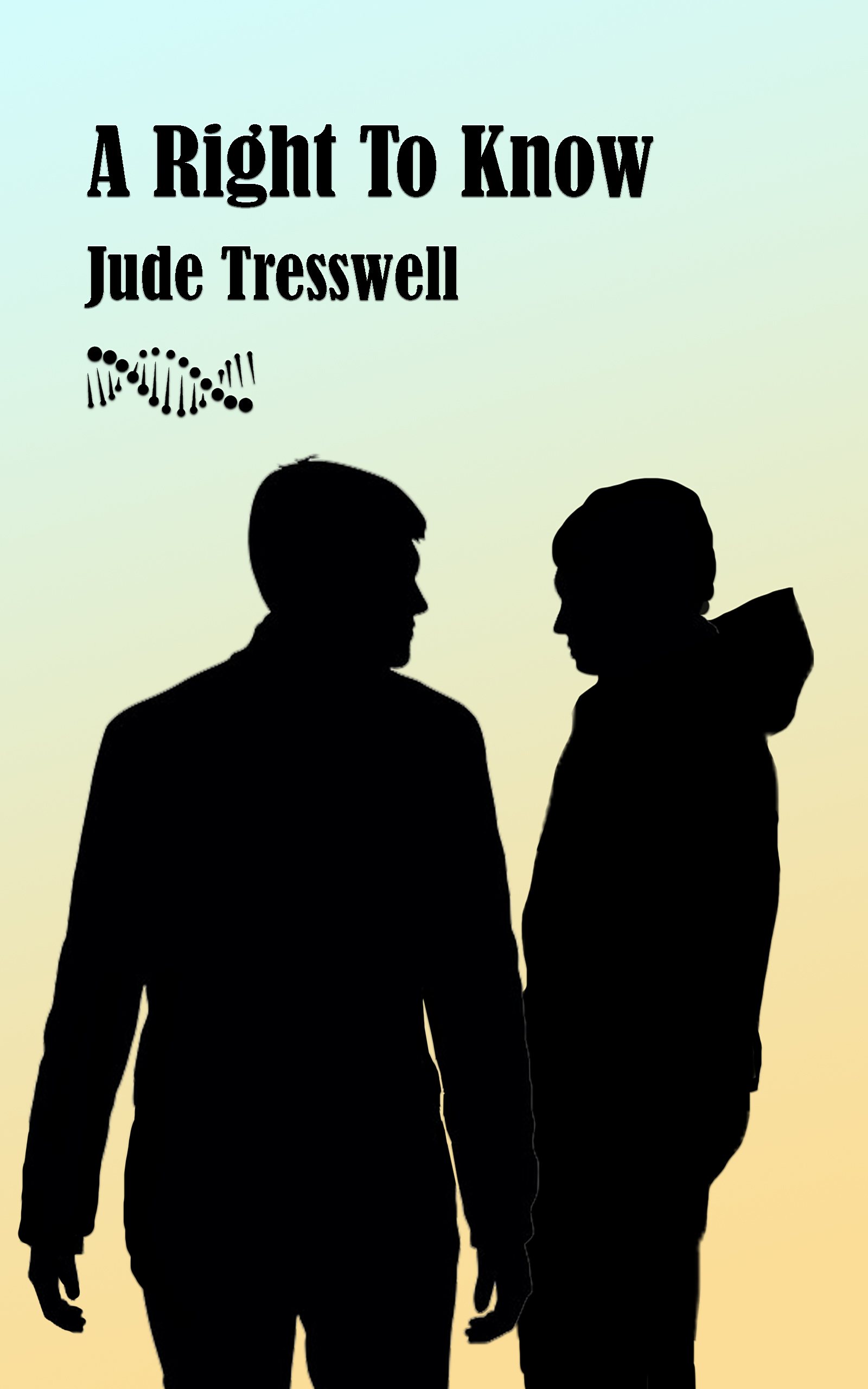 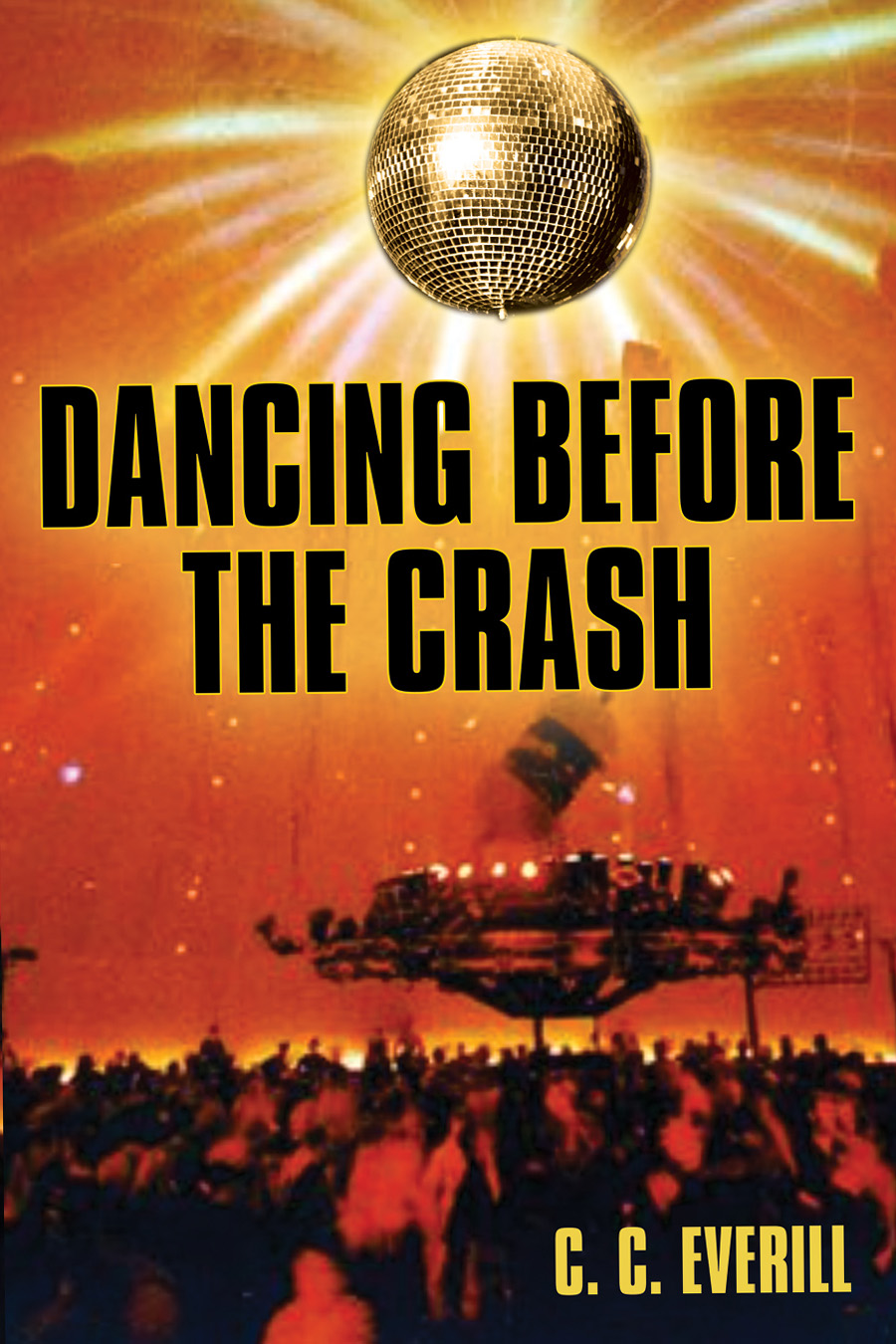 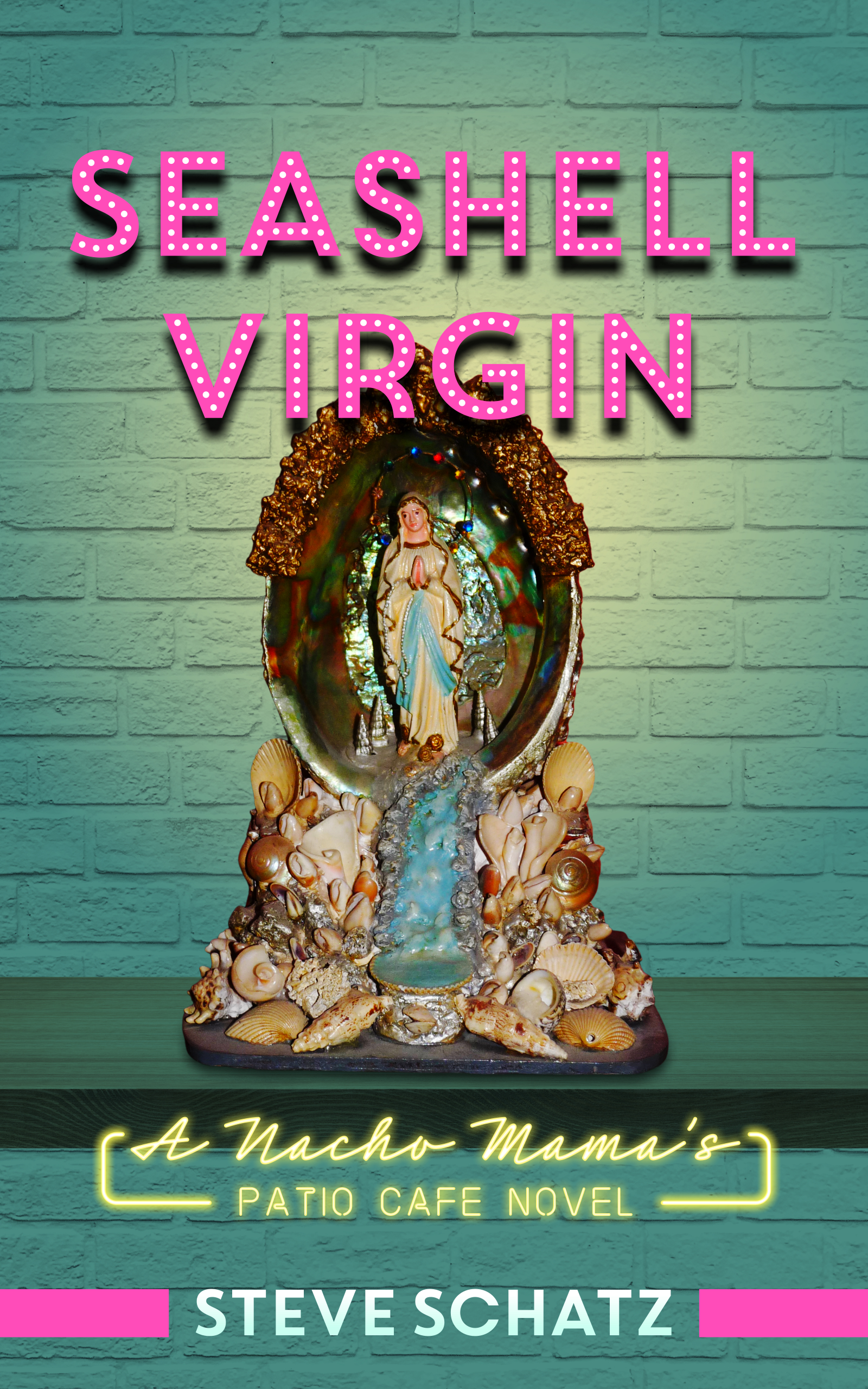 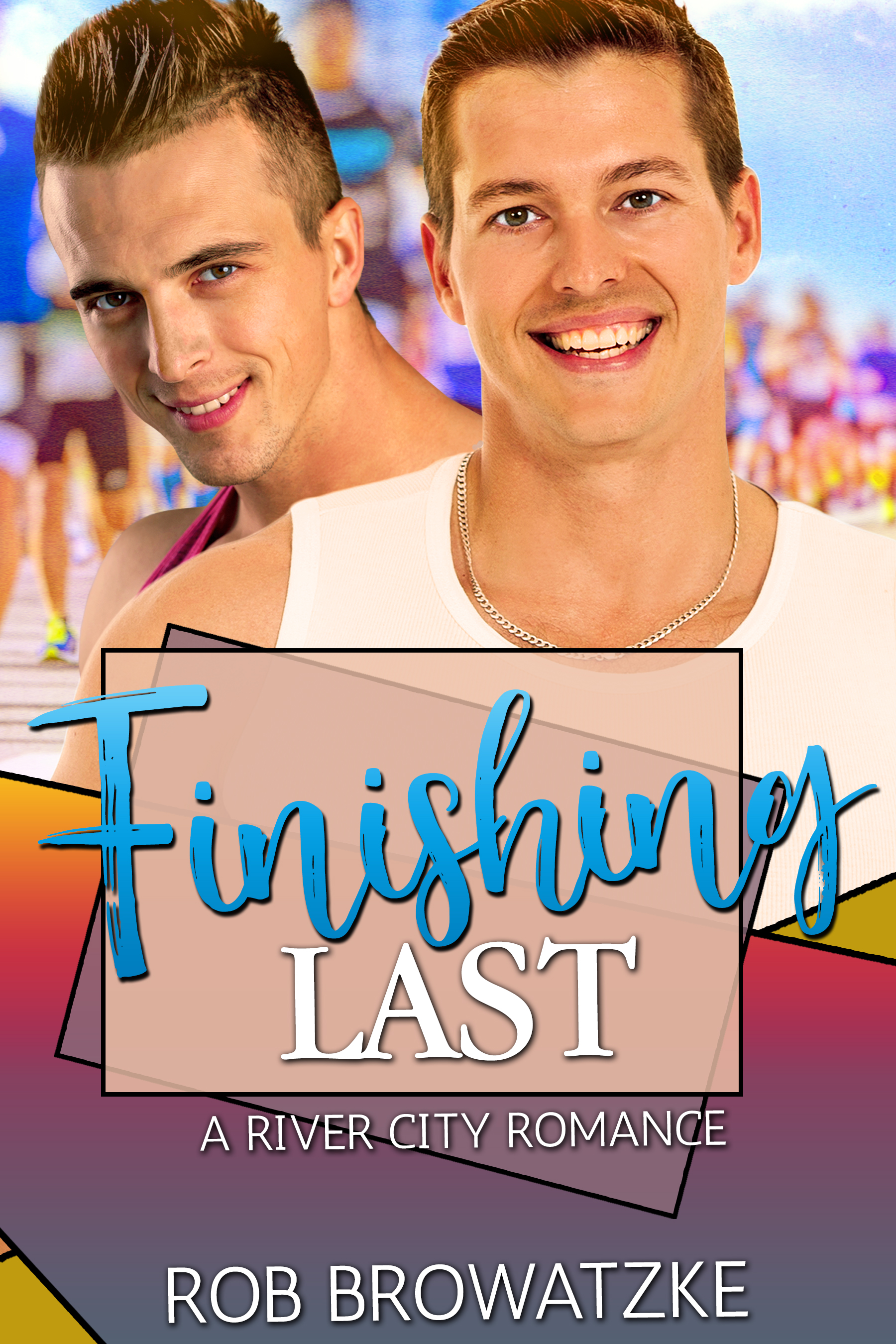 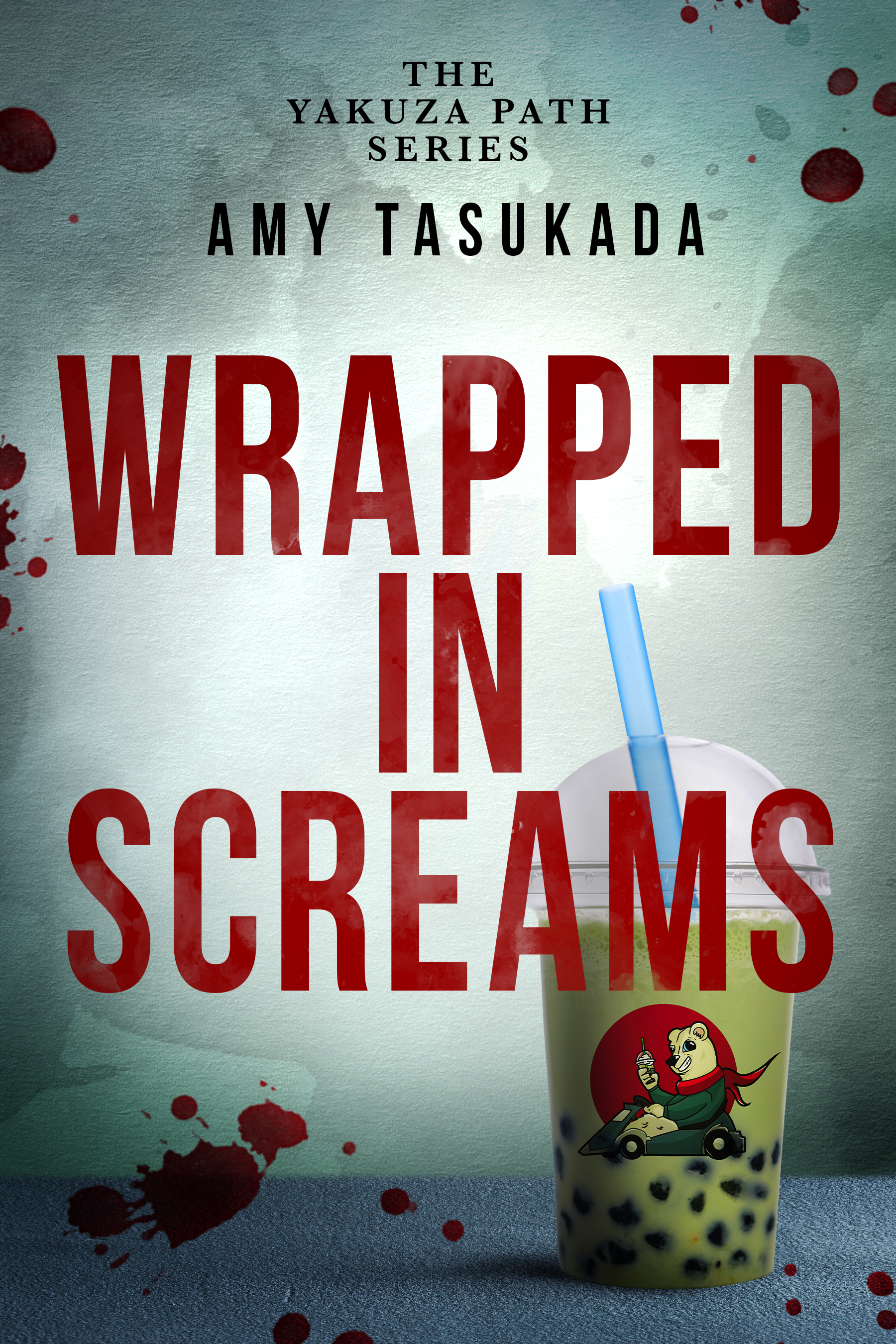 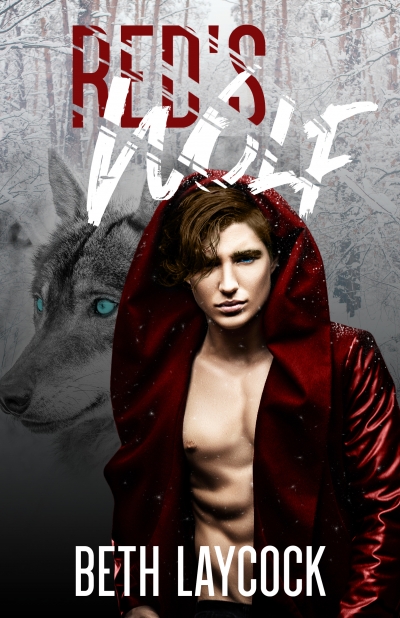 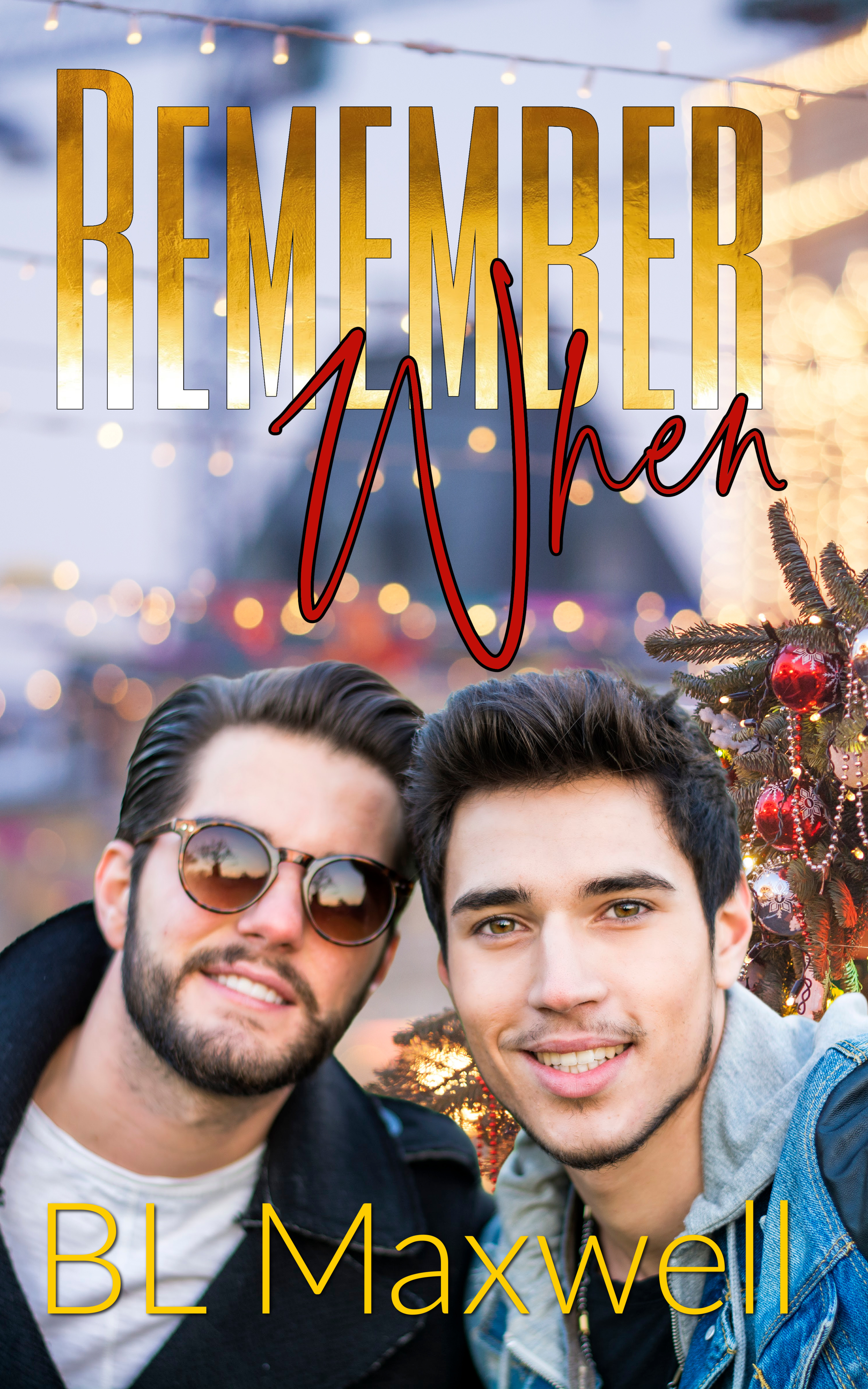 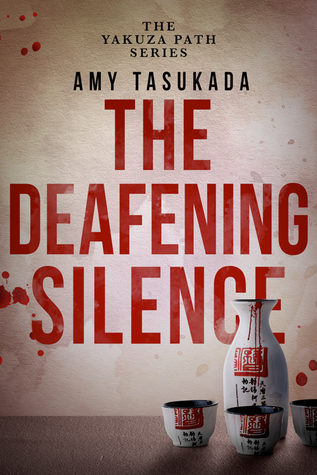 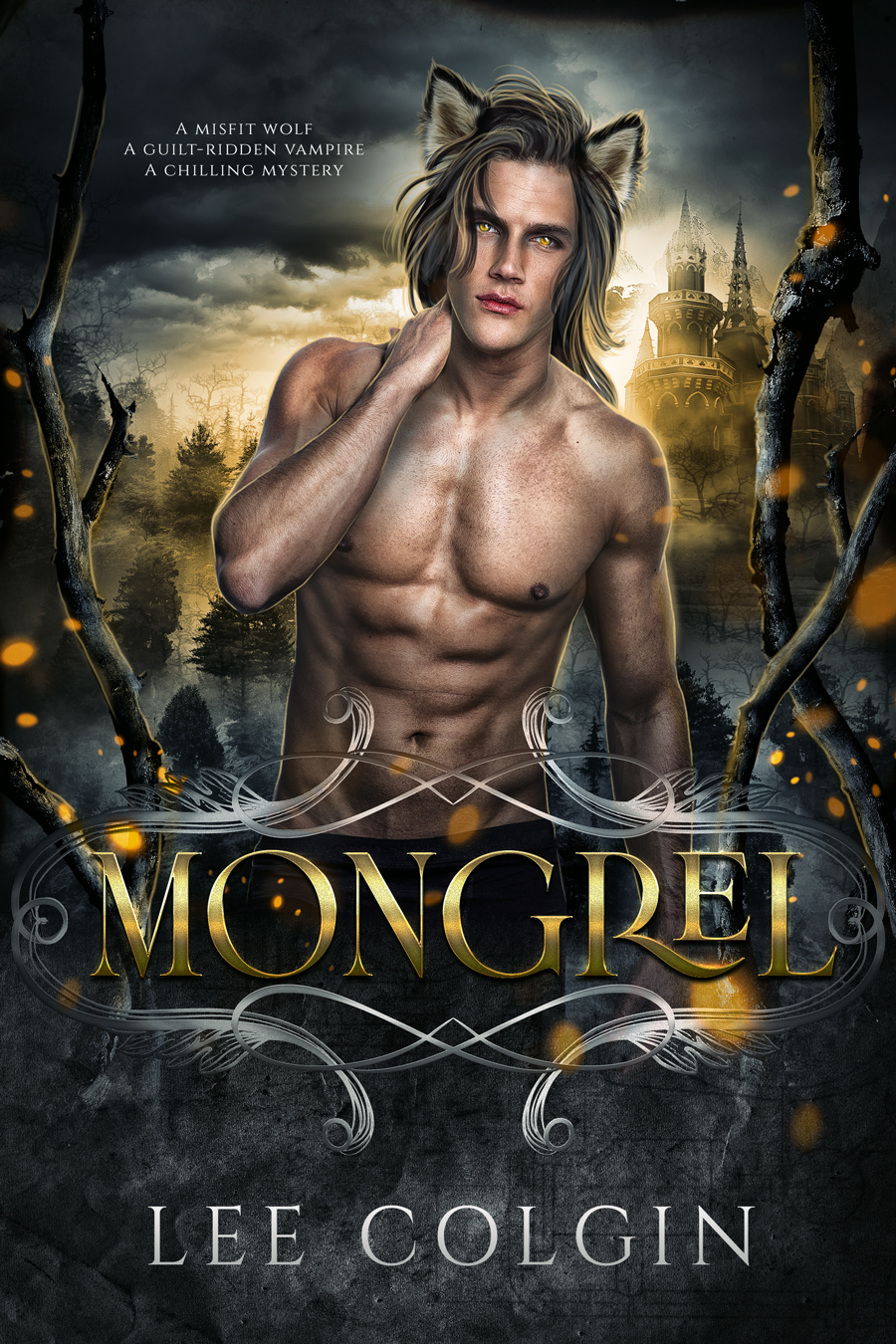 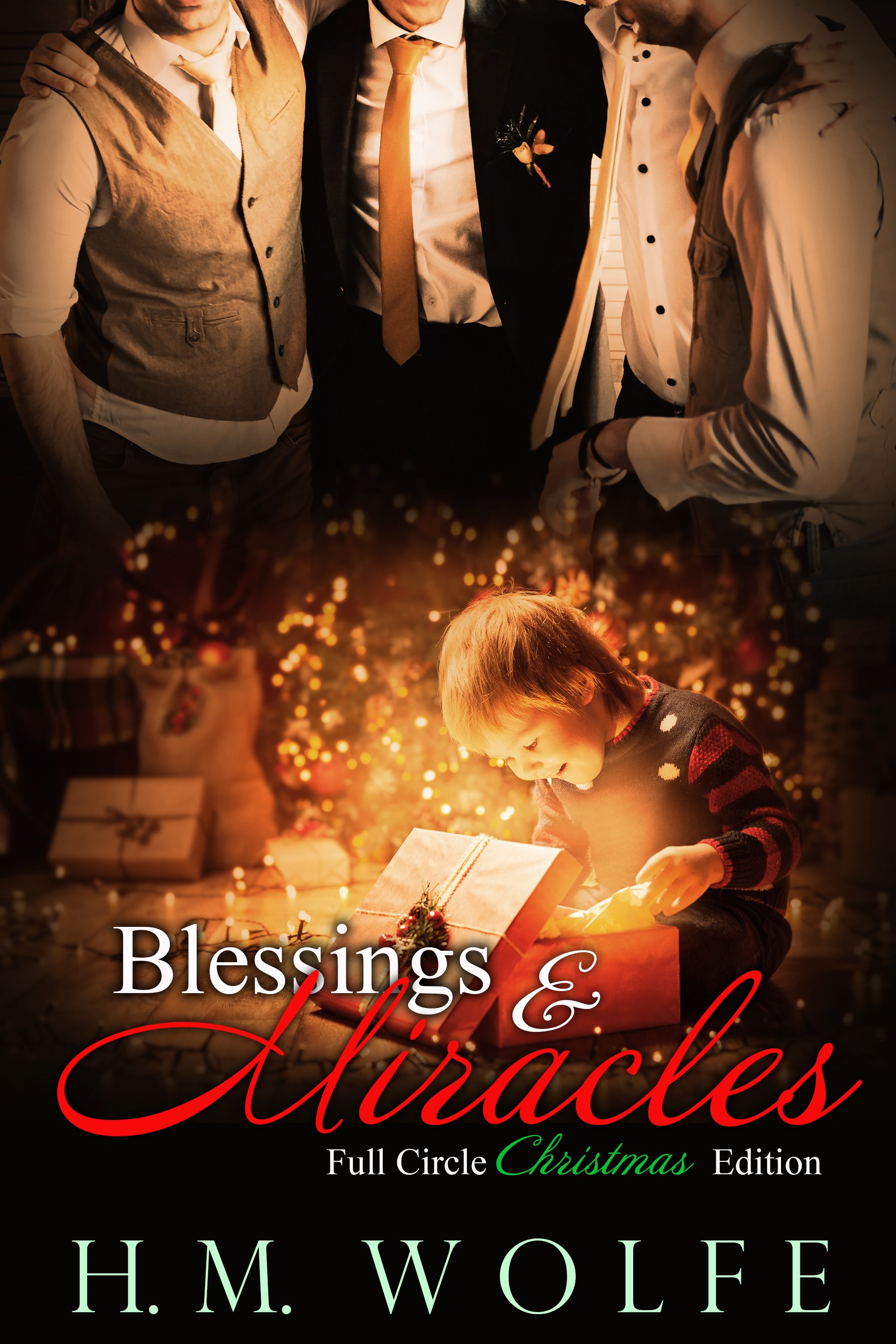 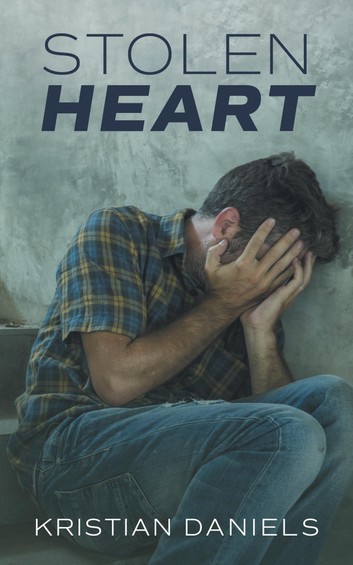 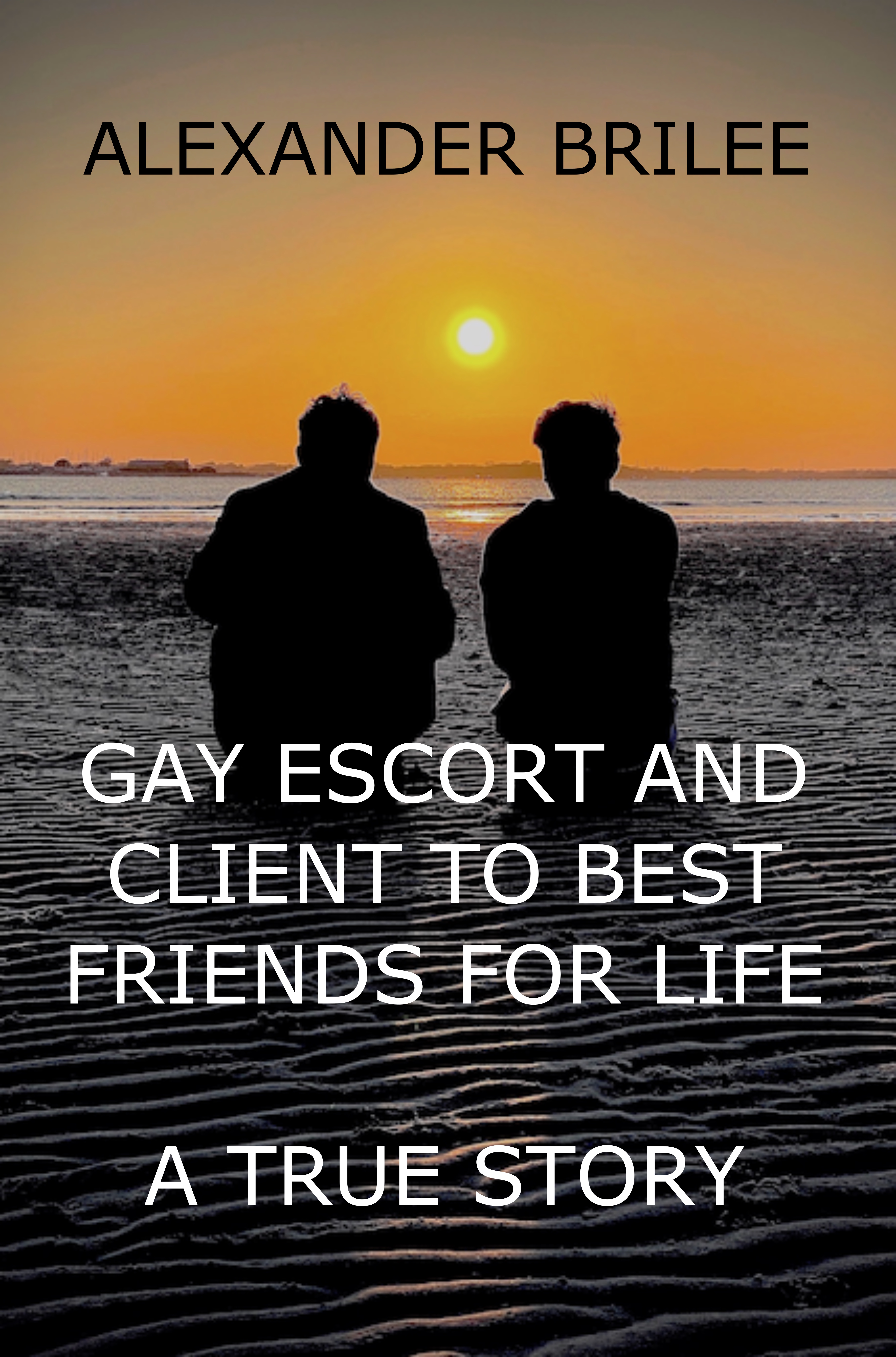