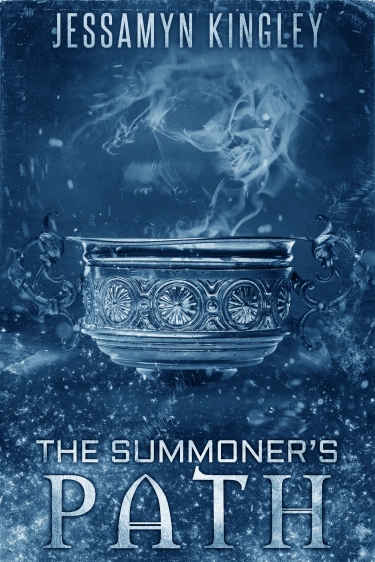 Some paths we choose. Others are chosen for us.

Grand Summoner Dre’Kariston D’Vaire understands firsthand the brutal reality of war. Barely surviving a gruesome battle, he is one of the few remaining warlocks. After recovering from his wounds, he returns to the castle of his birth only to find his entire race annihilated. For centuries he disguises his power and appearance, refusing to be another victim. When he reunites with his twin, his life changes from barren to beautiful. For years he follows his brother’s example of scrying for his mate, but it is not until they join their power that Fate answers, leading him to Court Ethelin.

Prince Somerly Ethelindraconis is stunned as he races to an appointment and runs into a crowned sorcerer standing on his father’s land. His only parent hates magickind and keeps them far from home, but Somerly cannot deny the attractive man his name and number. King Ethelin has his son’s life planned out for him, and Somerly is willing to sacrifice his freedom to help his court—until he falls for Dre’Kariston. He is soon caught between the promises he’s made and what his heart desires. There’s no way to please everyone, and Somerly finds himself teetering on a precipice that forces him to decide where his future lies.

With infinite paths twisting ahead, Dre’Kariston and Somerly must follow the truth in their hearts to make the right choices if they wish to forge an enduring love. Fate brought them together, but will they run out of chances before it’s too late to save their matebond? 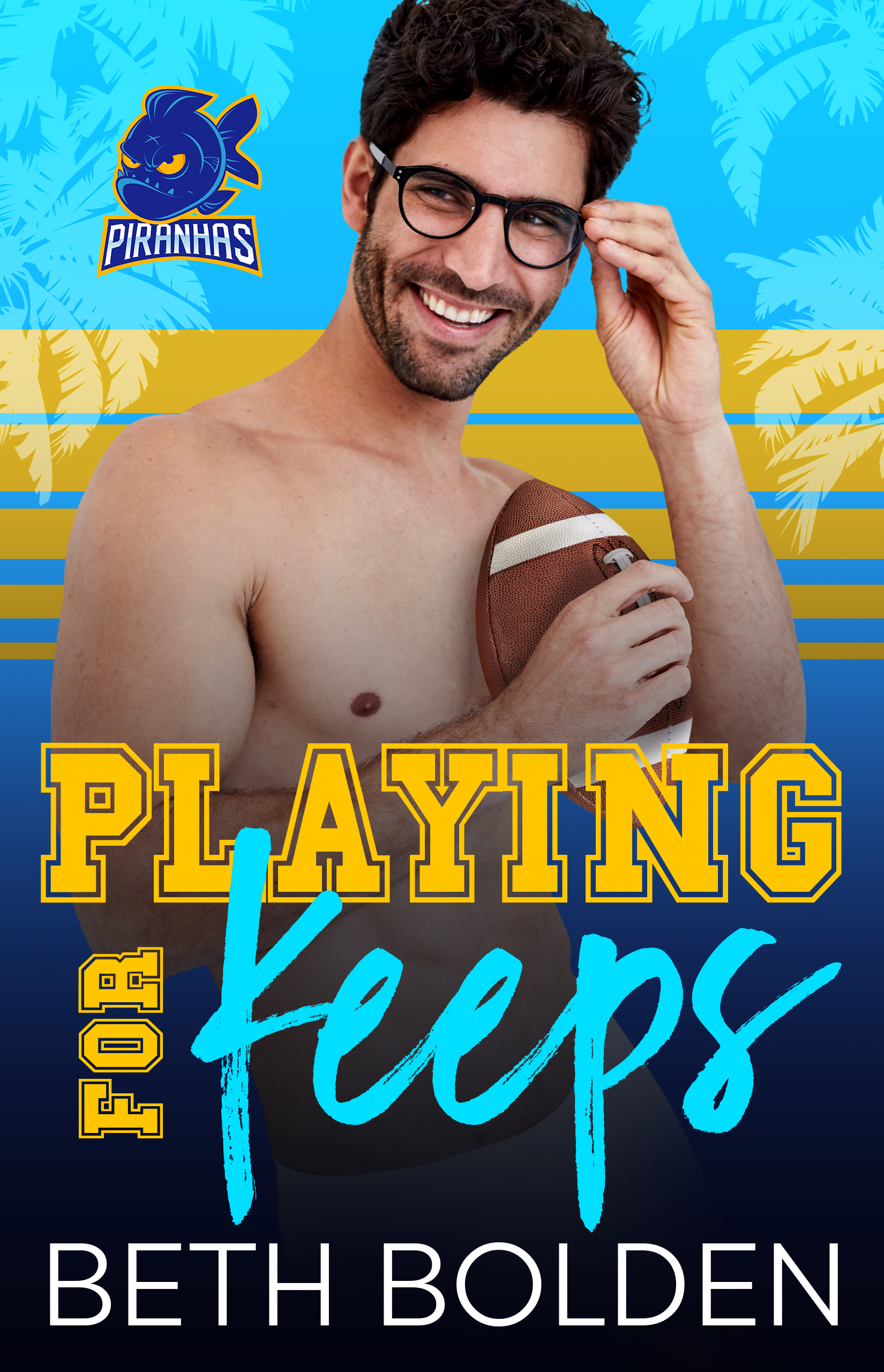 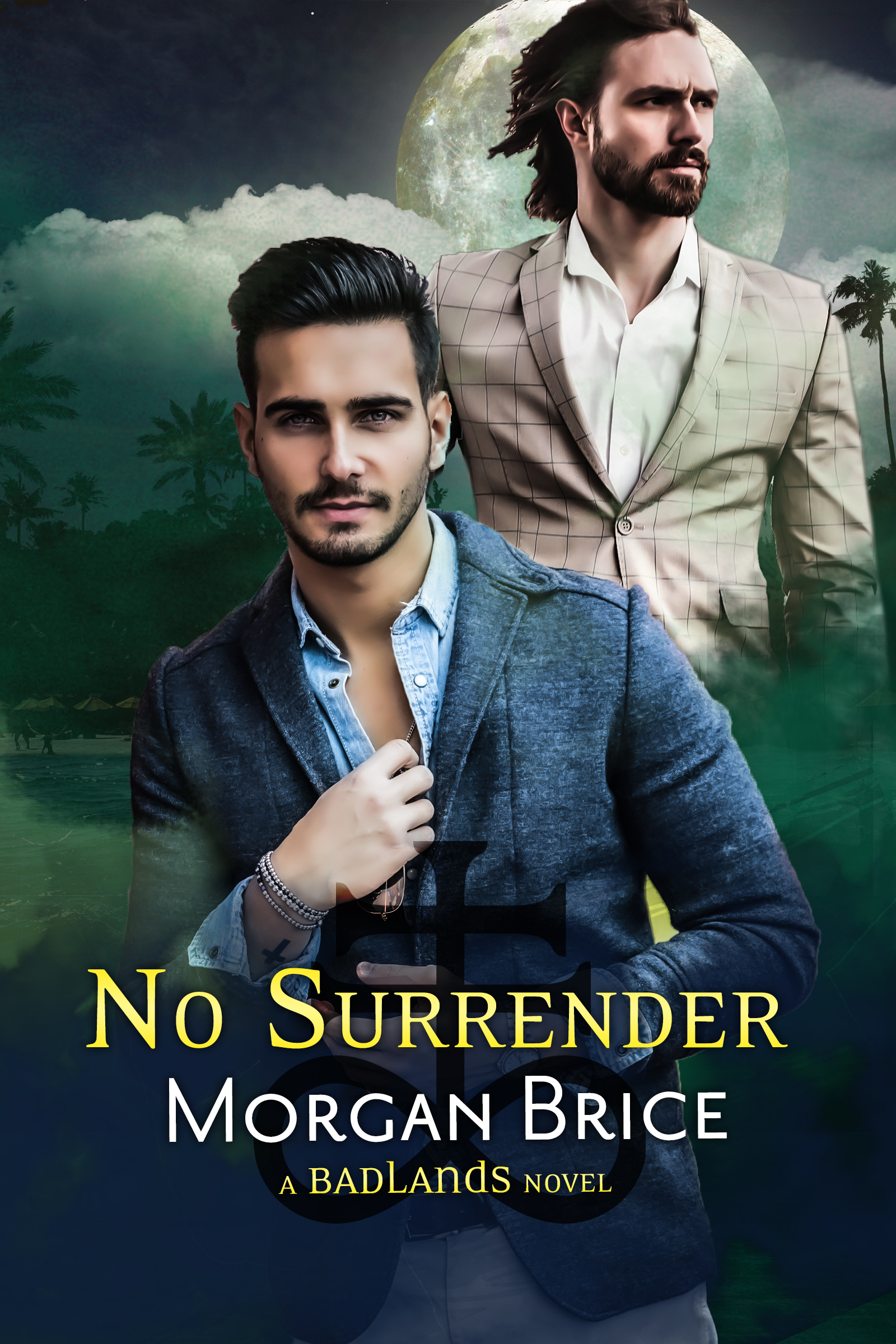 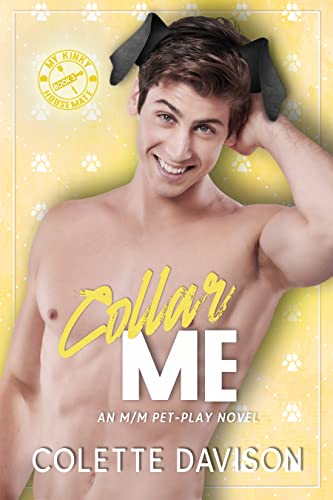 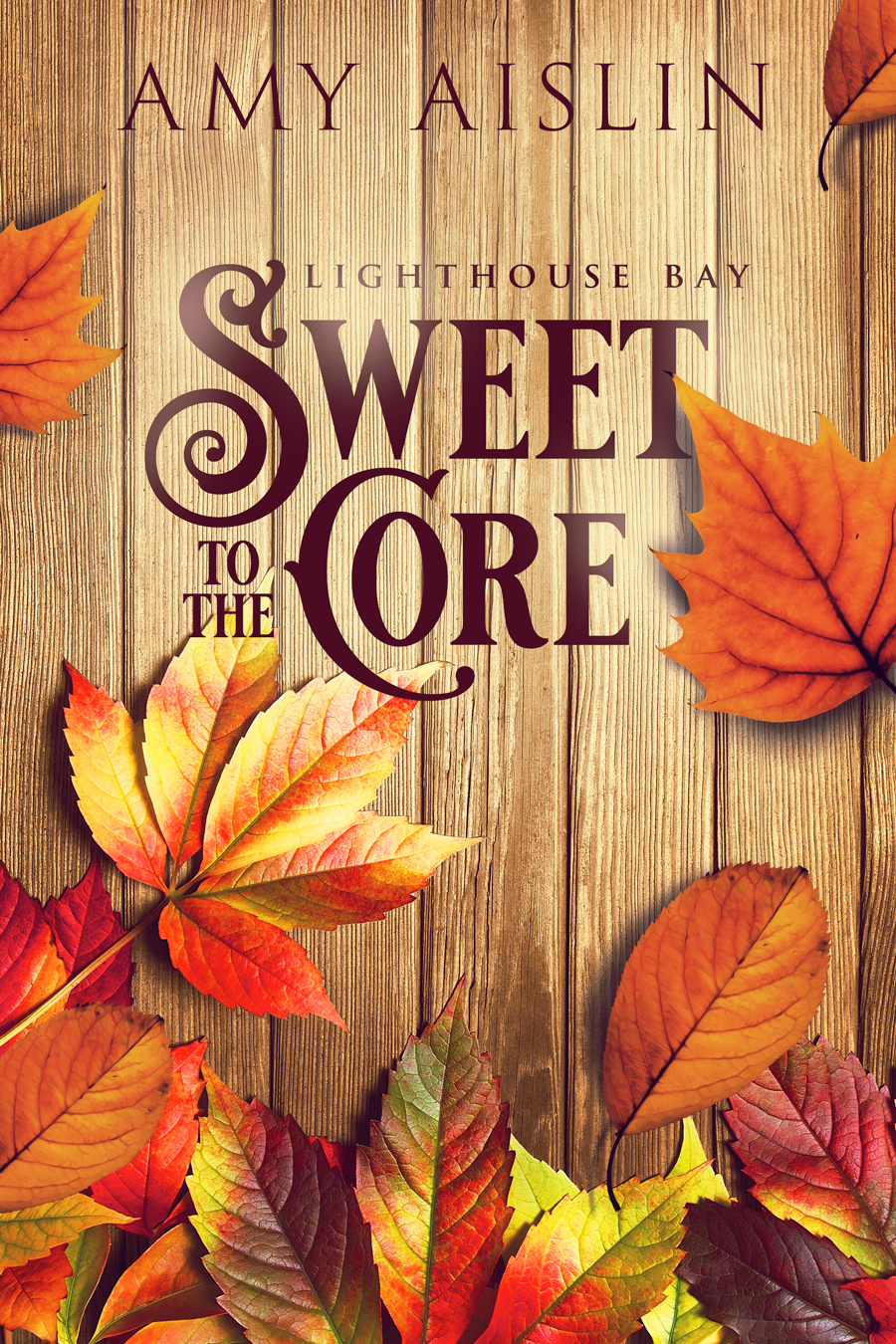 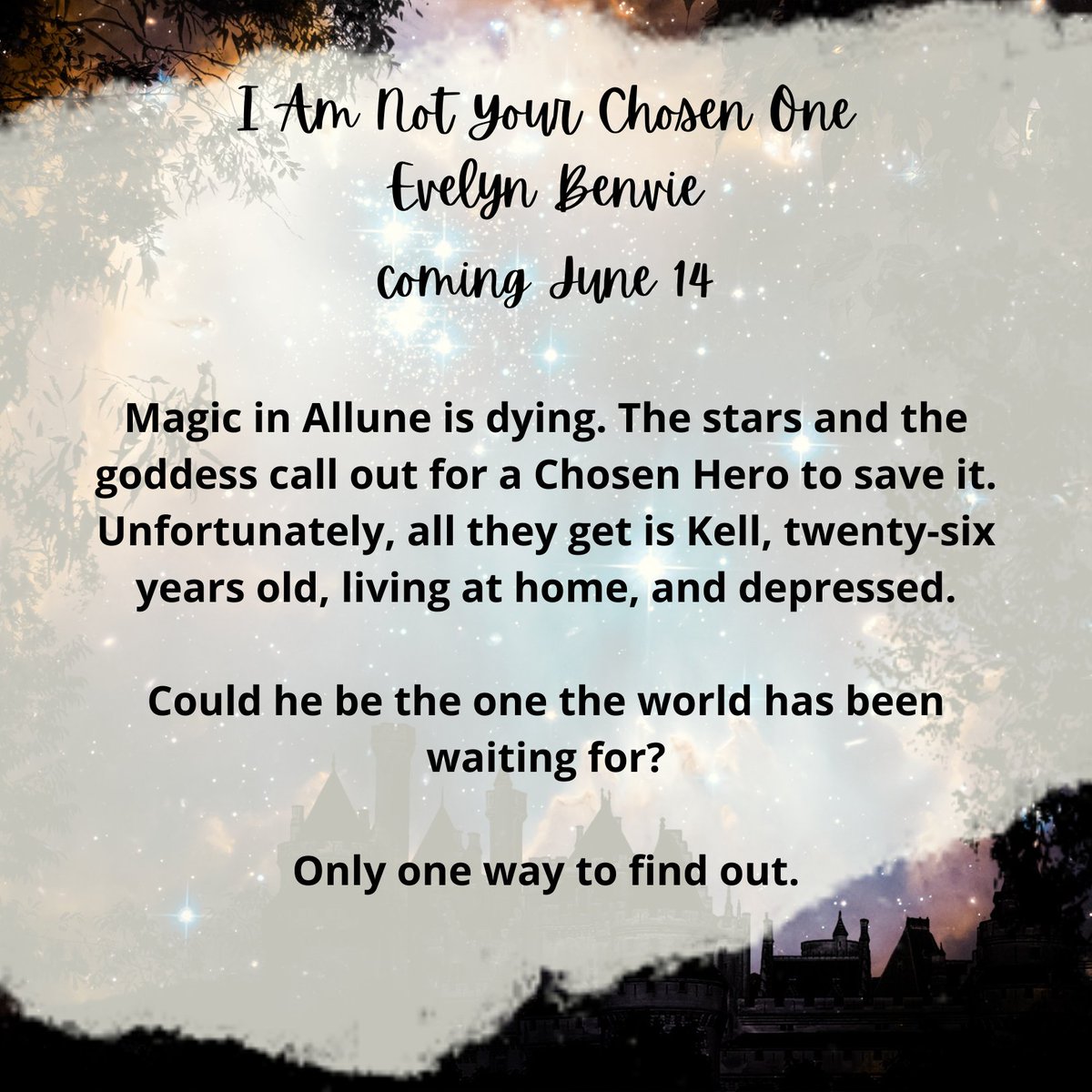 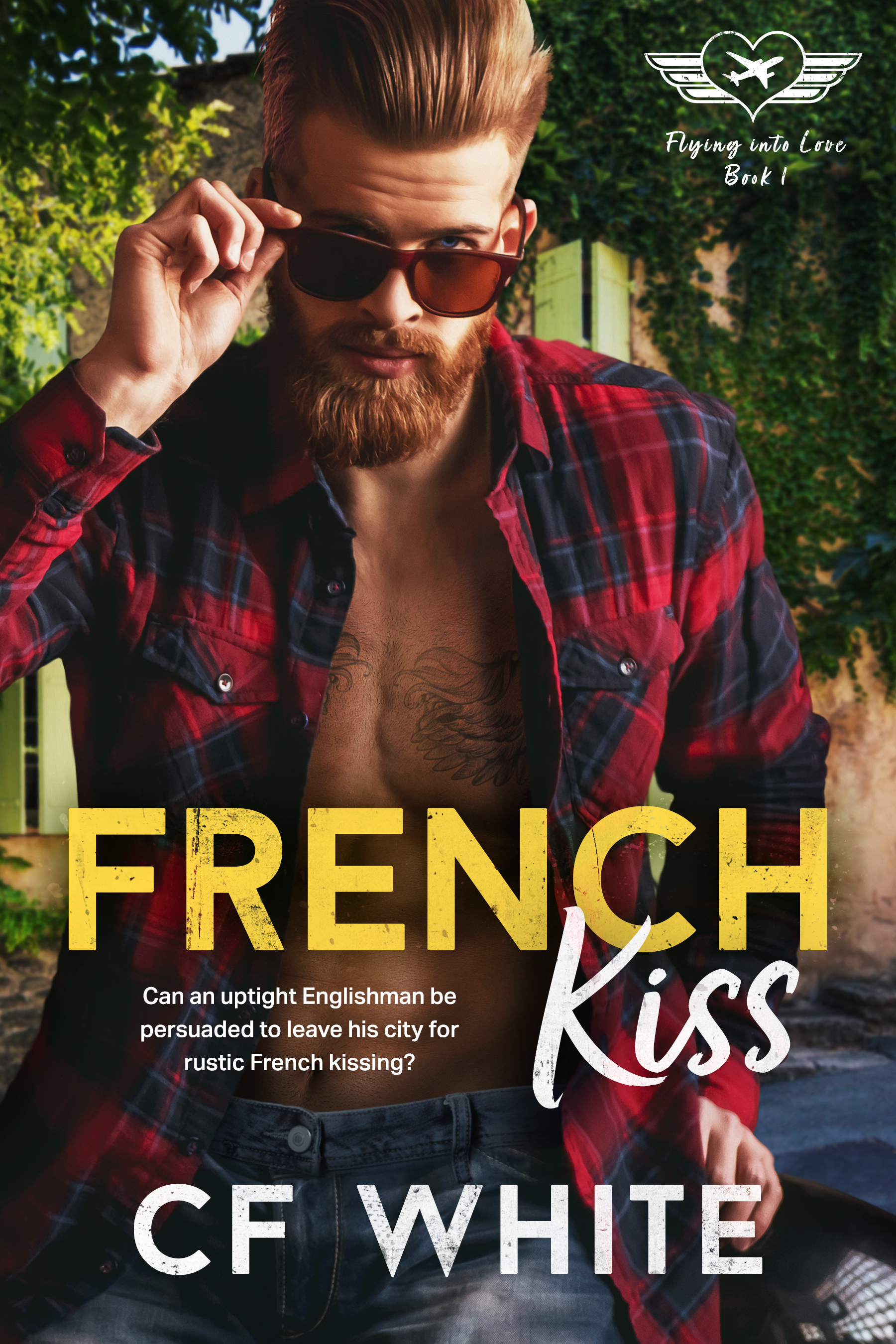 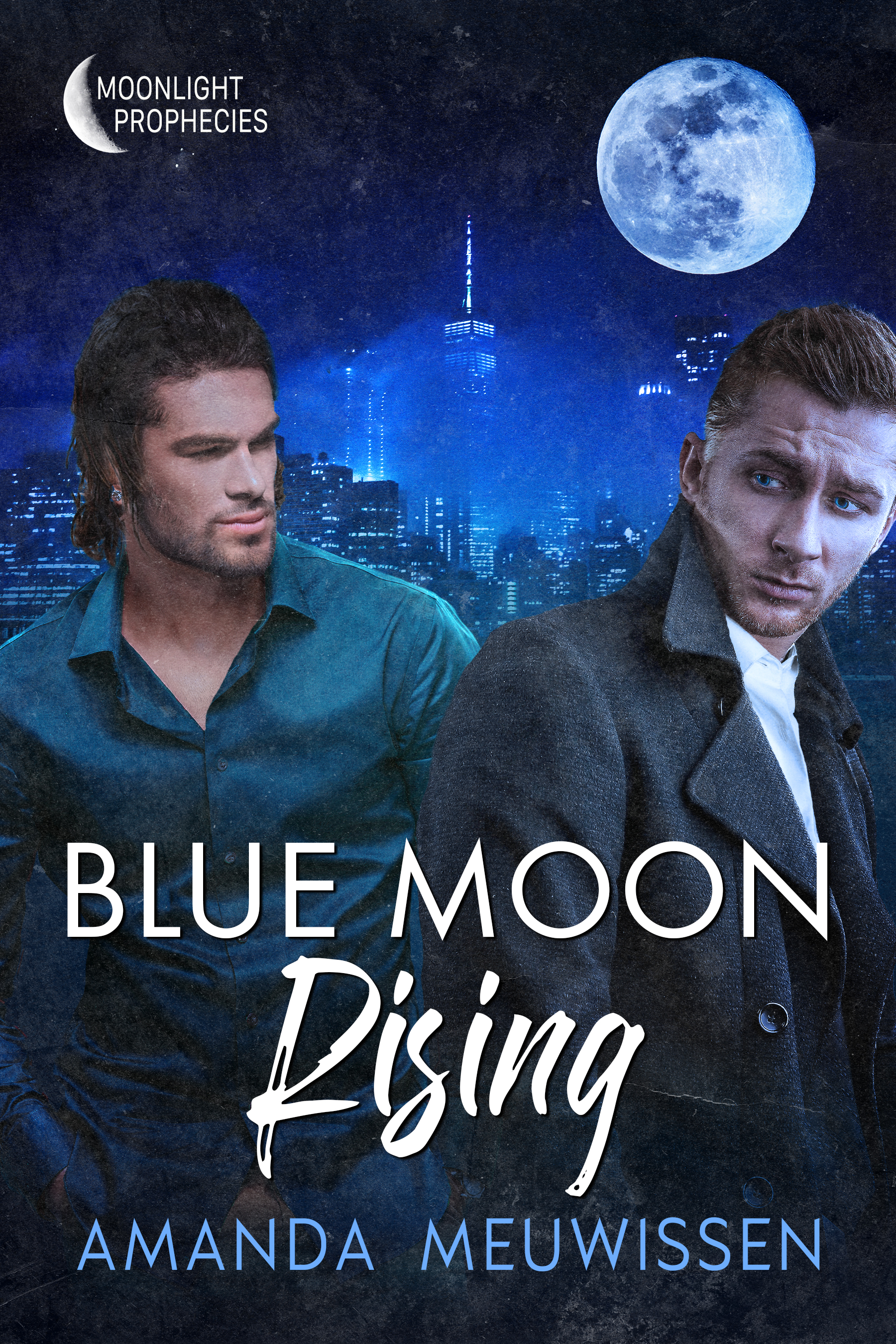 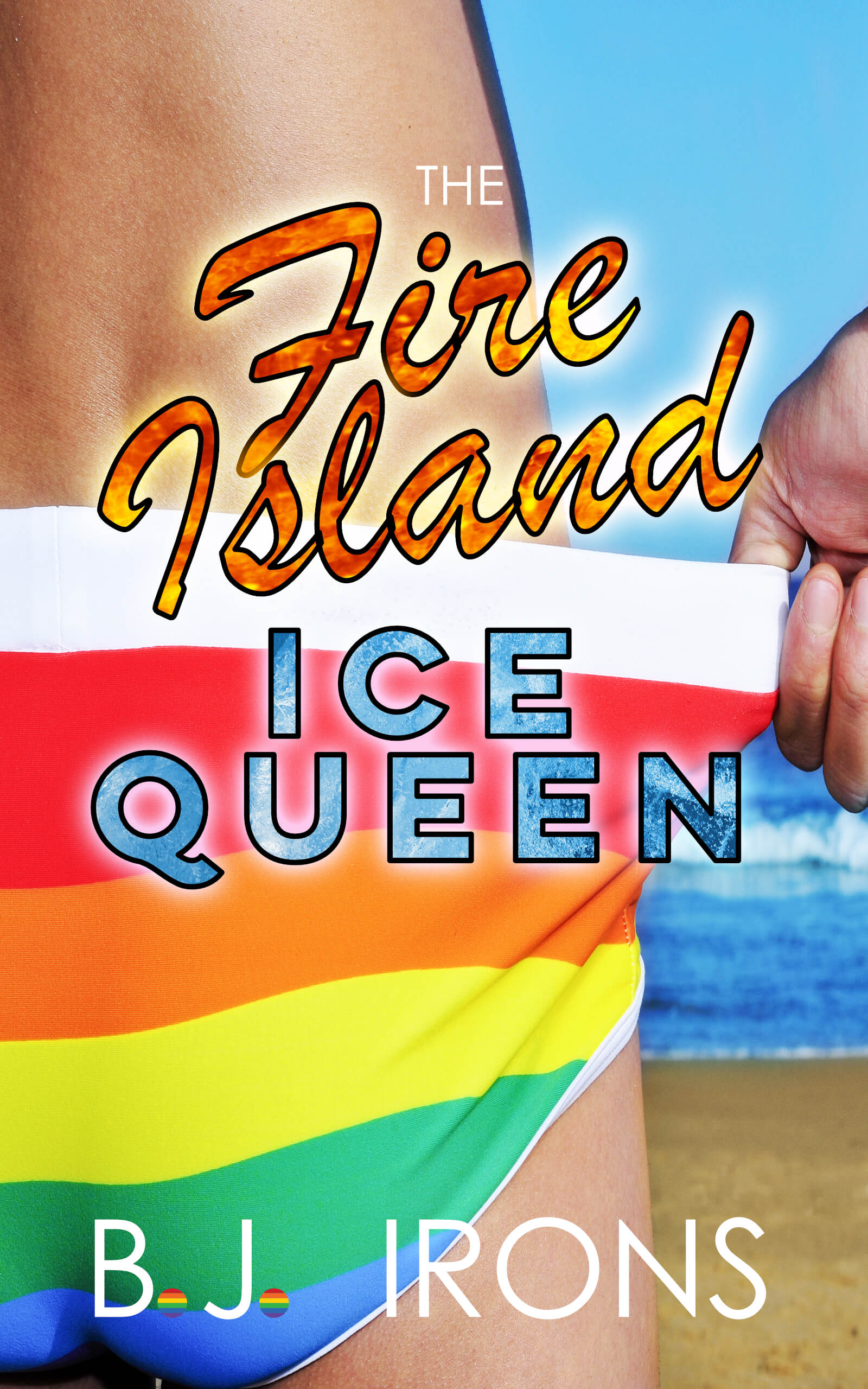 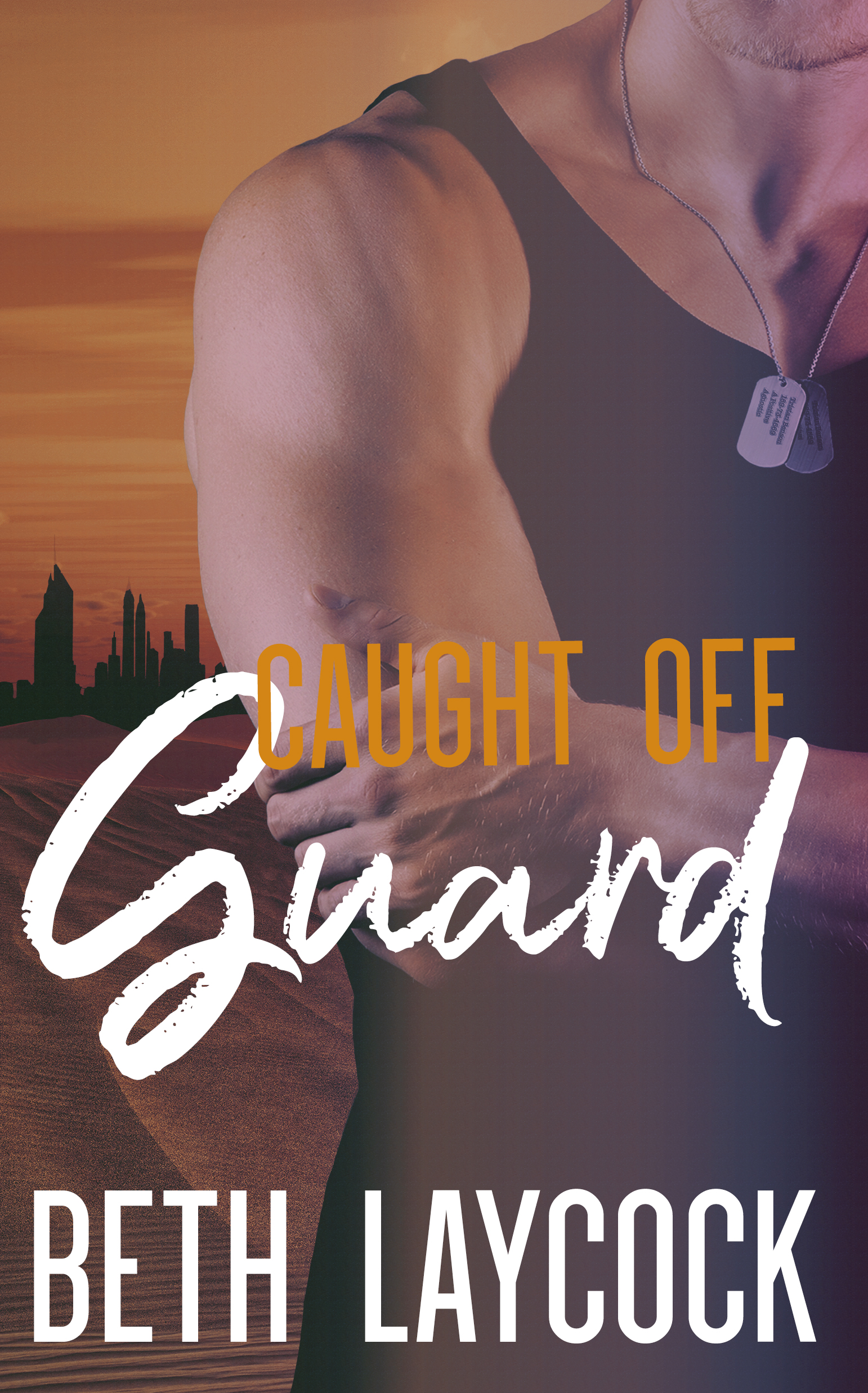 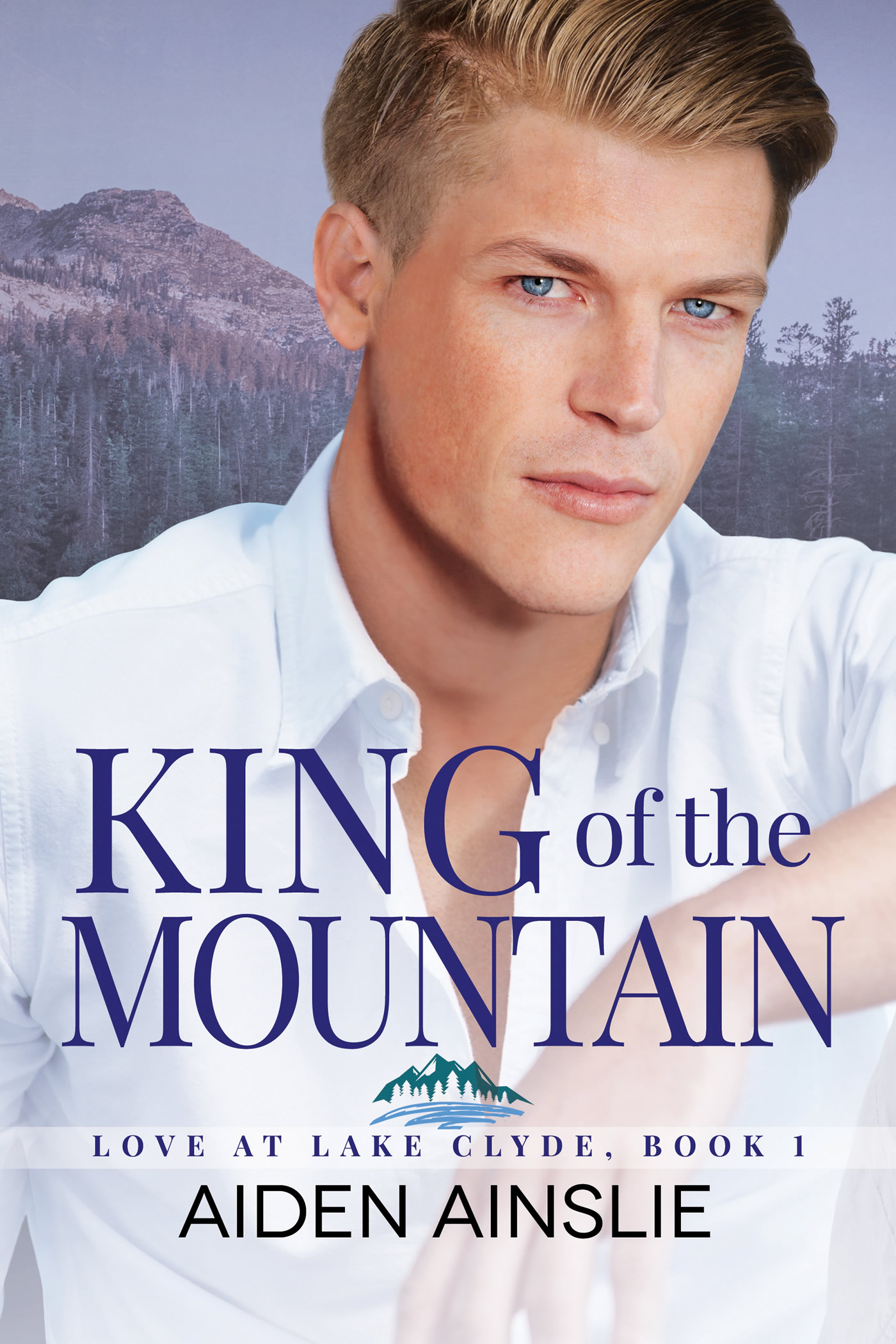 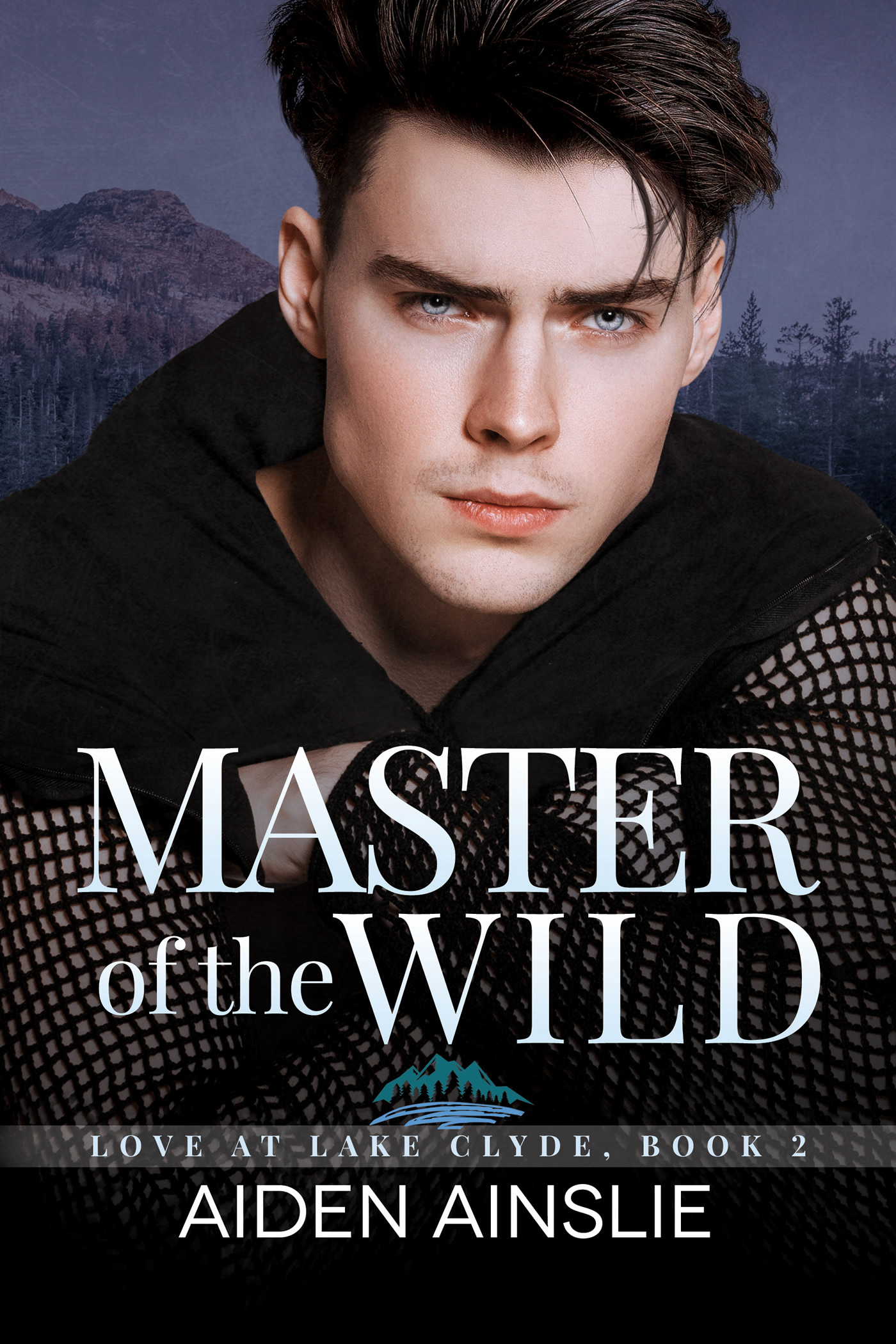 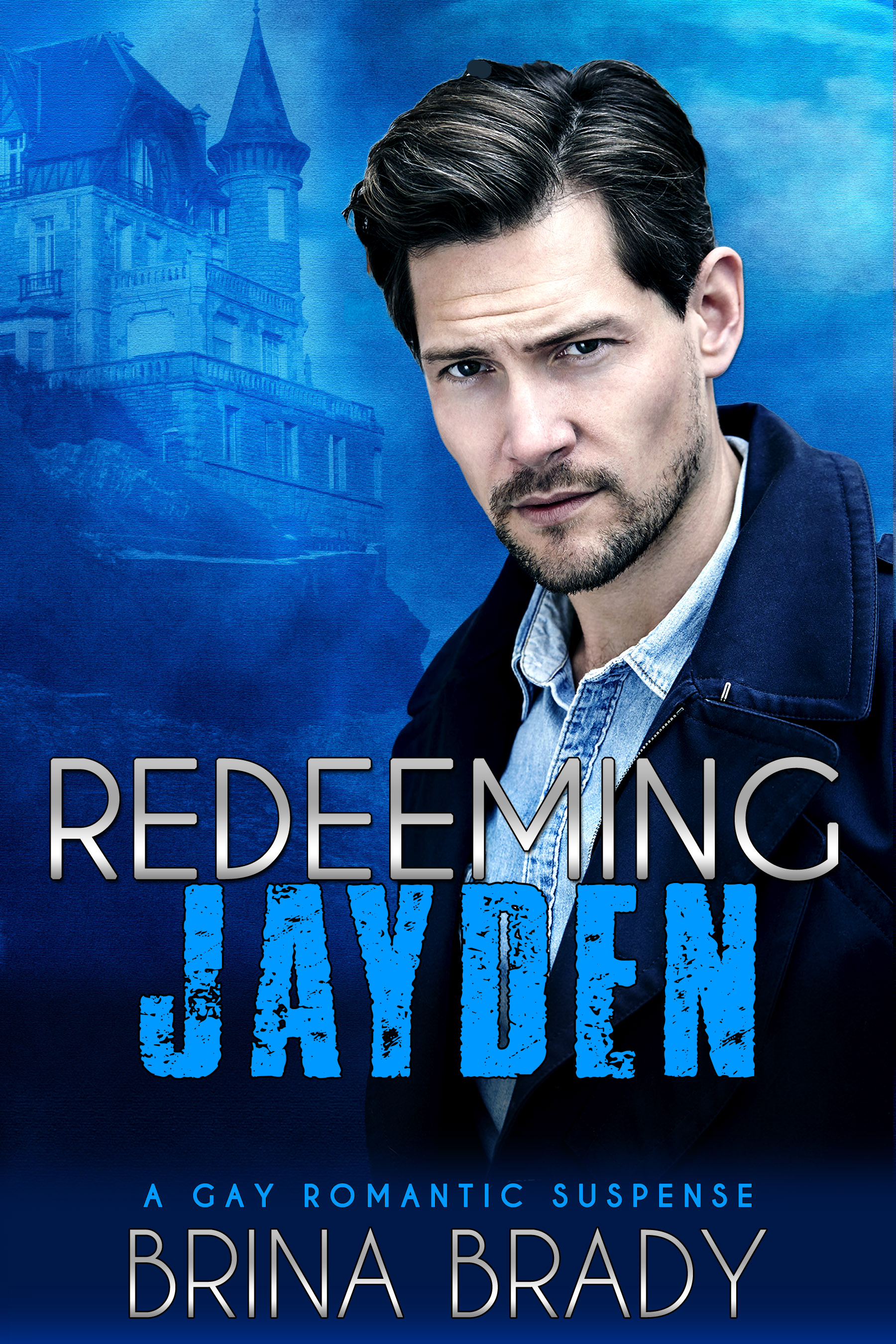 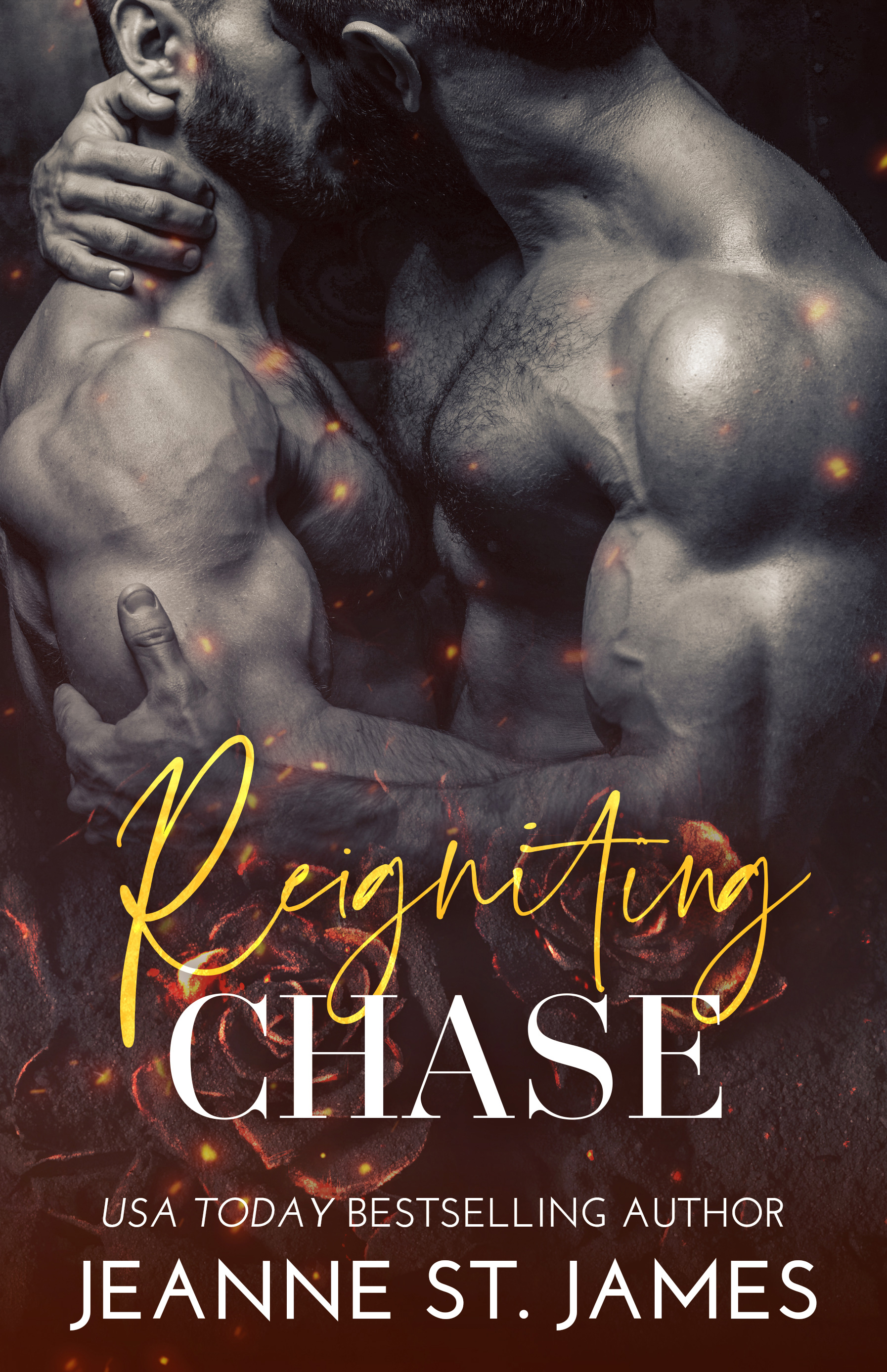 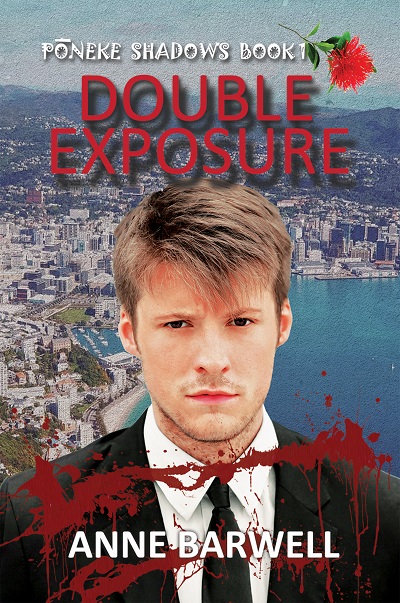 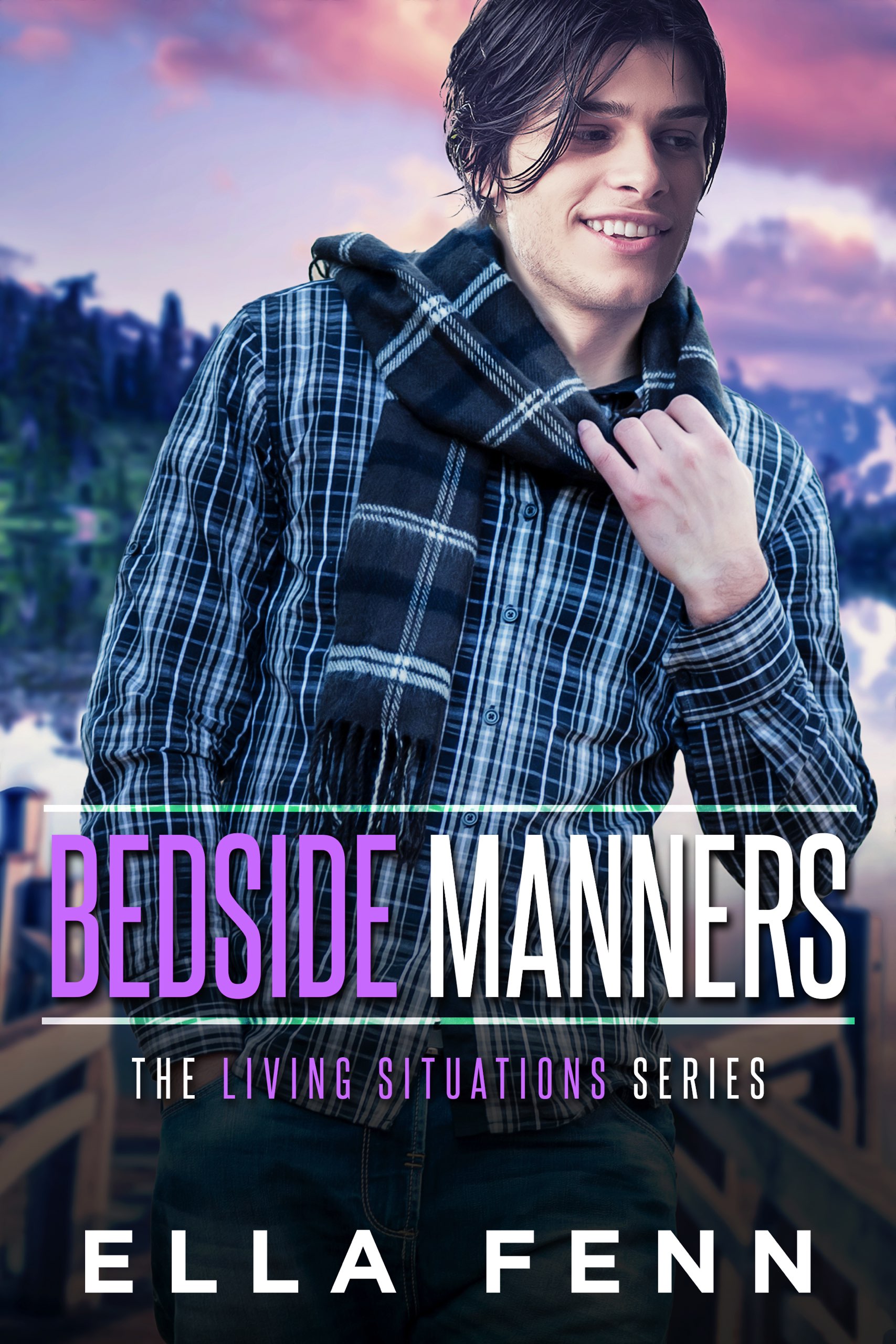 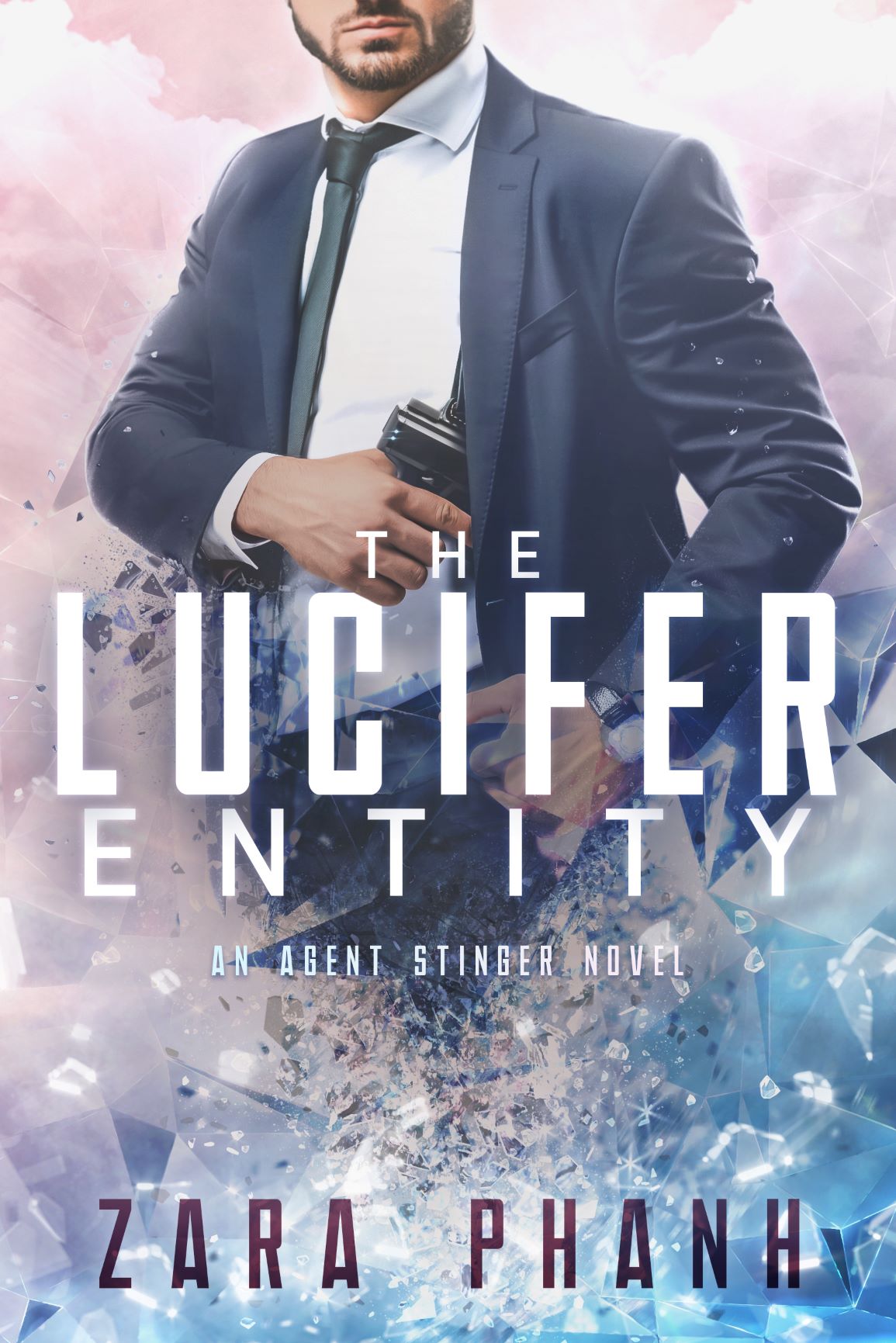 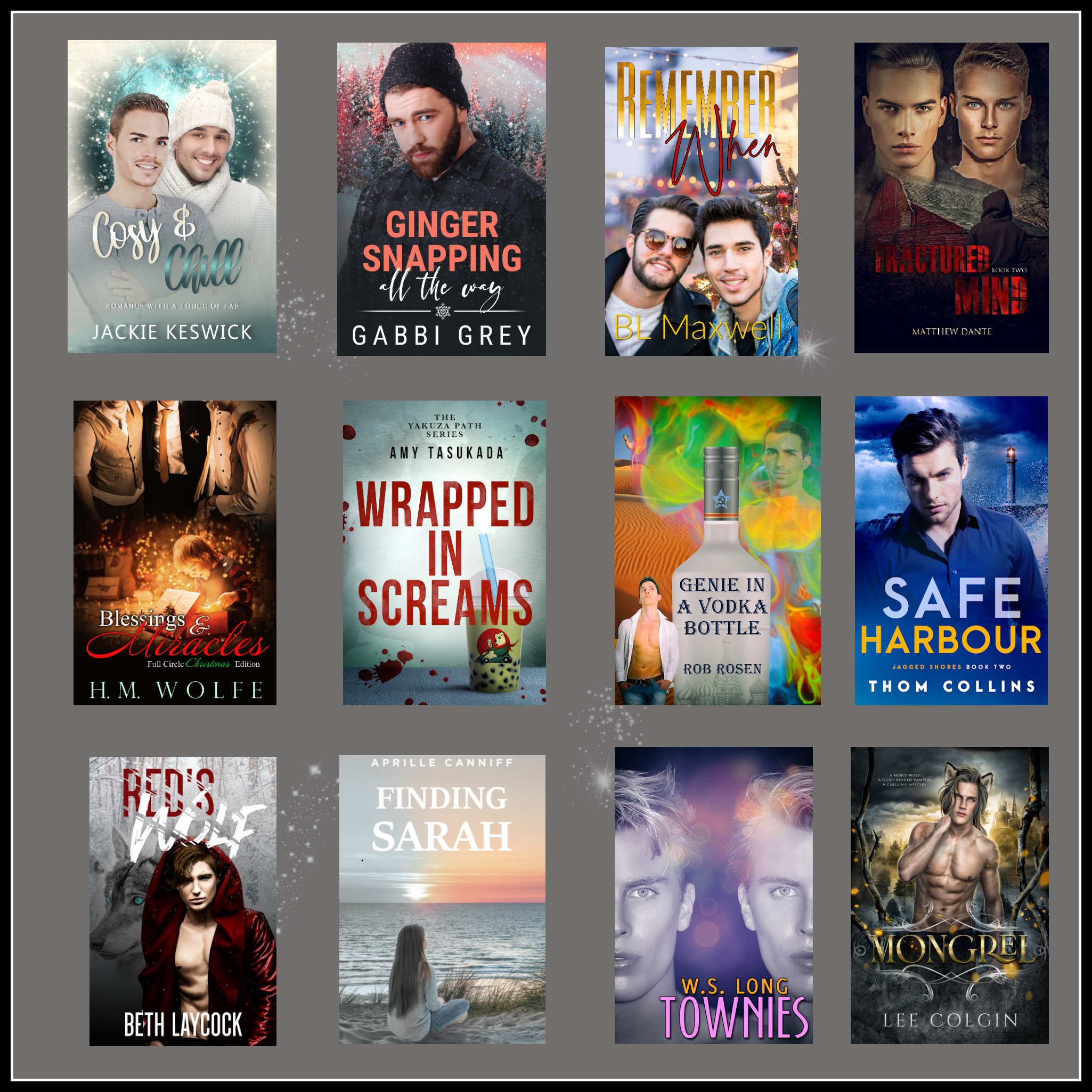