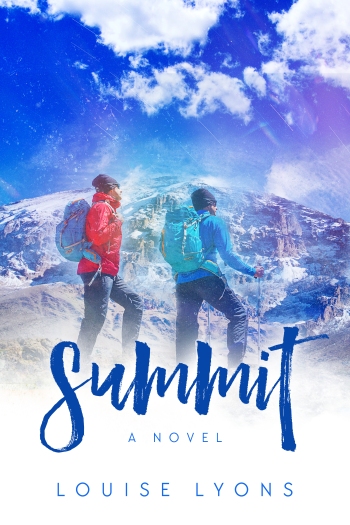 When out of condition divorced lorry driver, Ash Tomlinson, makes the spur of the moment decision to climb Kilimanjaro, he doesn’t consider how much it will change his life. There’s the training, the equipment to buy, the fear of altitude sickness, and of failure. And there’s Sean, a man who makes Ash question what he really wants for his future.

Sean Briggs is a school sports teacher and wishful mountain leader, longing for the chance to lead people on mountain hikes, but never having taken the plunge to do the training course. While he thinks about it, he decides to undertake the trip of a lifetime on Kilimanjaro.

The two men meet on a training weekend in Wales, and afterwards Ash goes home and tries to forget about Sean, but finds it impossible.

When the pair strike out for the summit of the highest mountain in Africa, their physical and mental strength is tested, and their growing feelings for each other help them push through the toughest moments of the trek.

Louise Lyons comes from a family of writers. Her mother has a number of poems published in poetry anthologies, her aunt wrote poems for the church, and her grandmother sparked her inspiration with tales of fantasy.

Louise first ventured into writing short stories at the grand old age of eight, mostly about little girls and ponies. She branched into romance in her teens, and MM romance a few years later, but none of her work saw the light of day until she discovered FanFiction in her late twenties. Posting stories based on some of her favourite movies, provoked a surprisingly positive response from readers. This gave Louise the confidence to submit some of her work to publishers, and made her take her writing “hobby” more seriously.

Louise lives in the UK, about an hour north of London, with a mad dog called Casper, and a collection of tropical fish and tarantulas. She works in the insurance industry by day, and spends every spare minute writing. She loves to run long-distance and some of her best writing inspiration comes to her when her feet are pounding the open road. She often races home afterward, and grabs pen and paper to make notes.

Louise has always been a bit of a tomboy, and one of her other great loves is cars and motorcycles. Her car and bike are her pride and job, and she loves to exhibit the car at shows, and take off for long days out on the bike, with no one for company but herself. 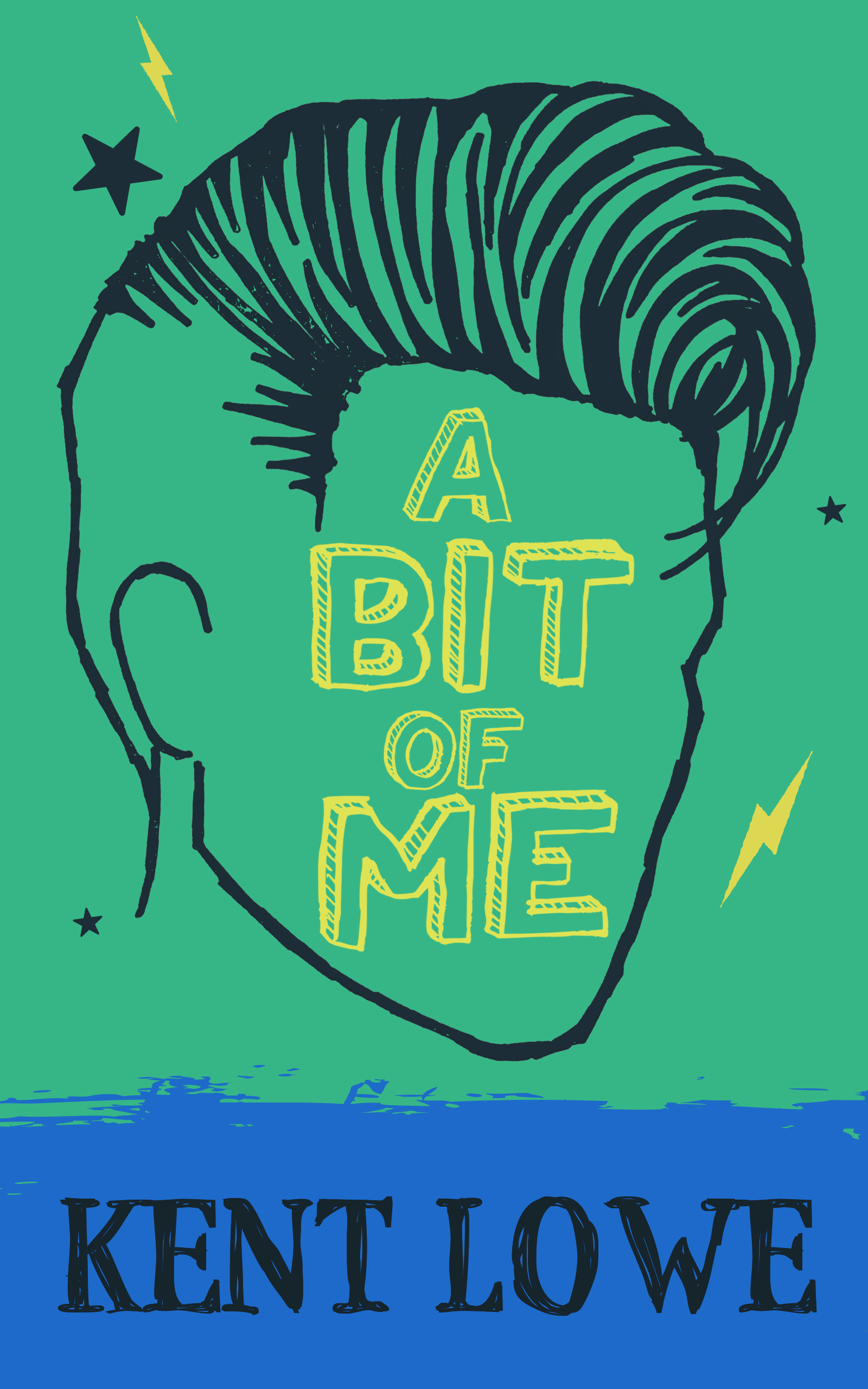 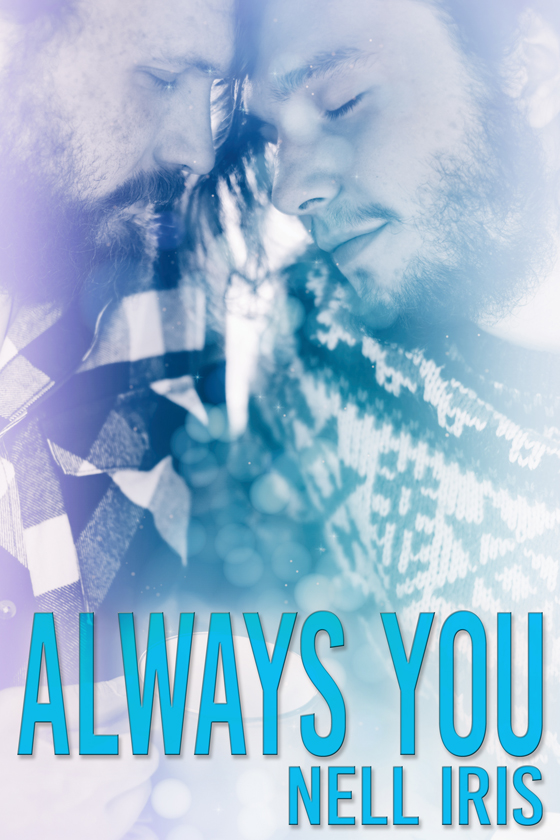 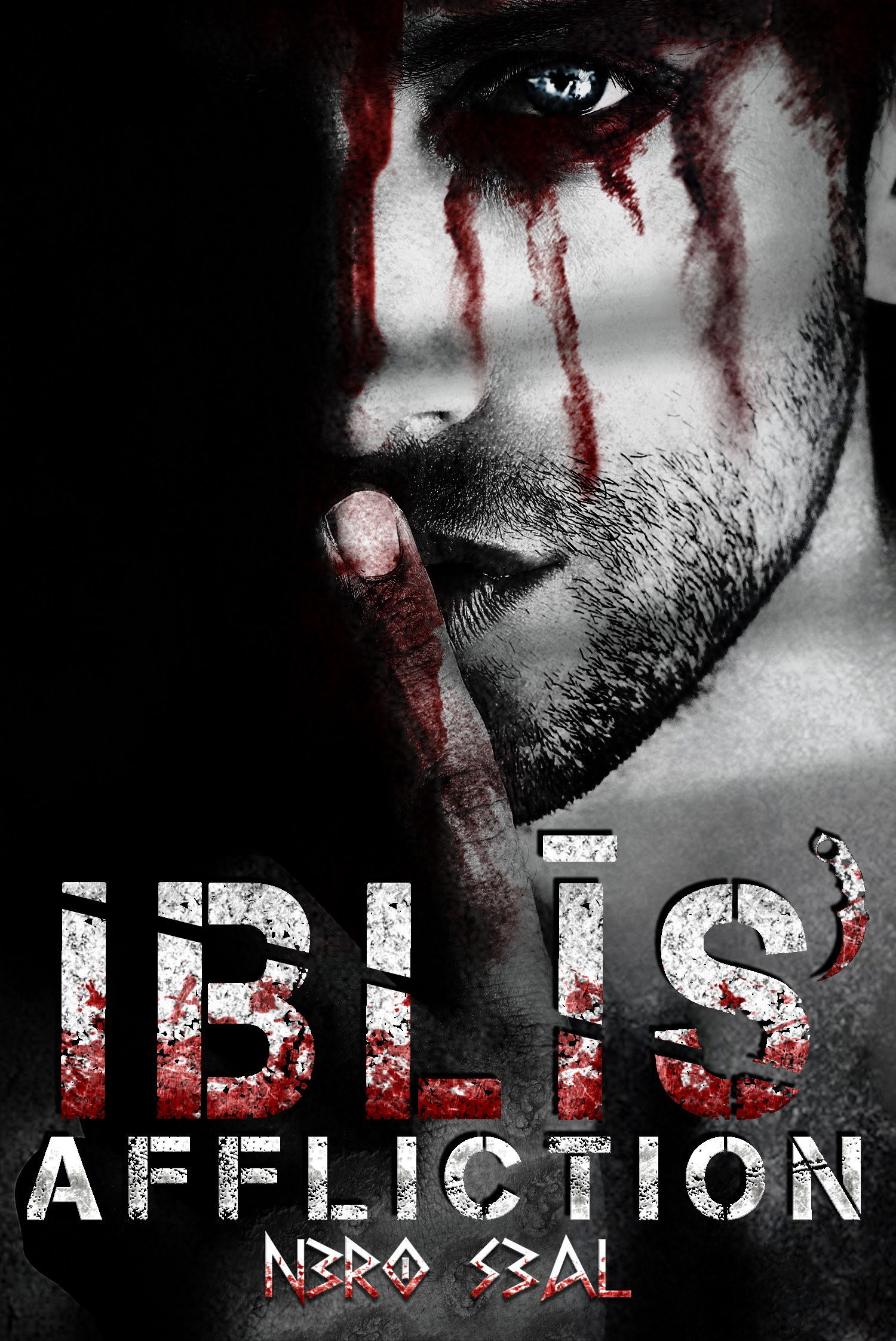 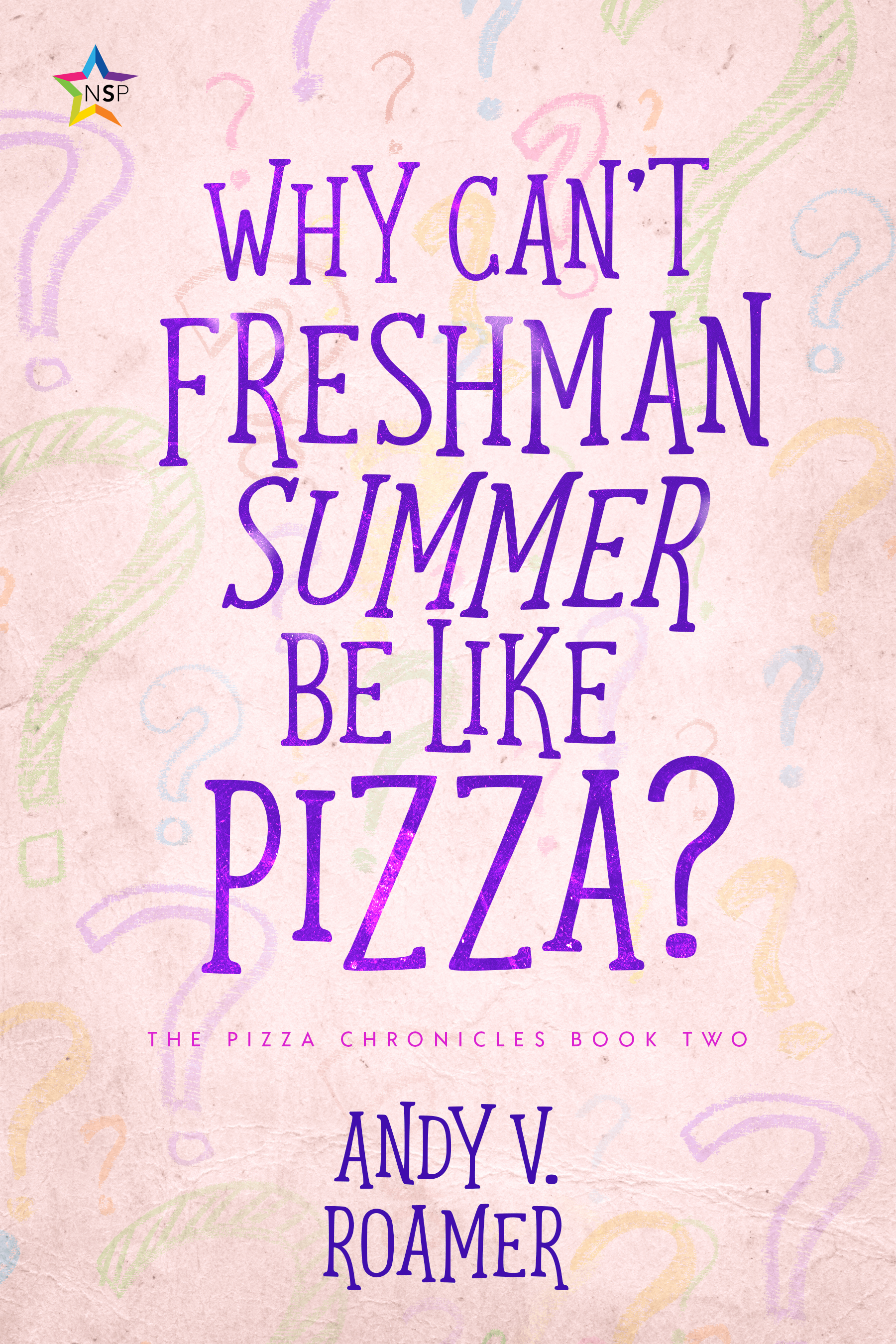 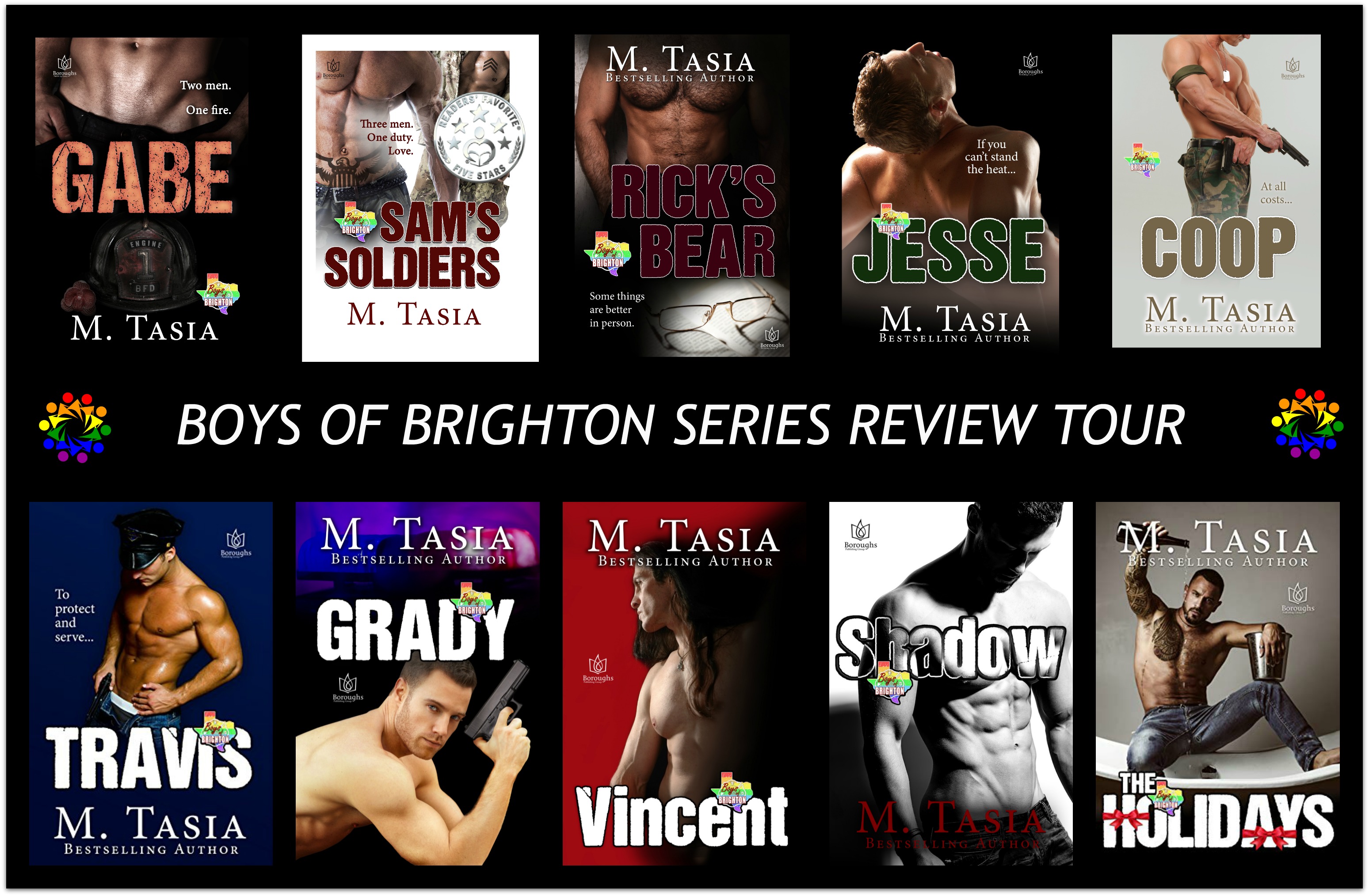 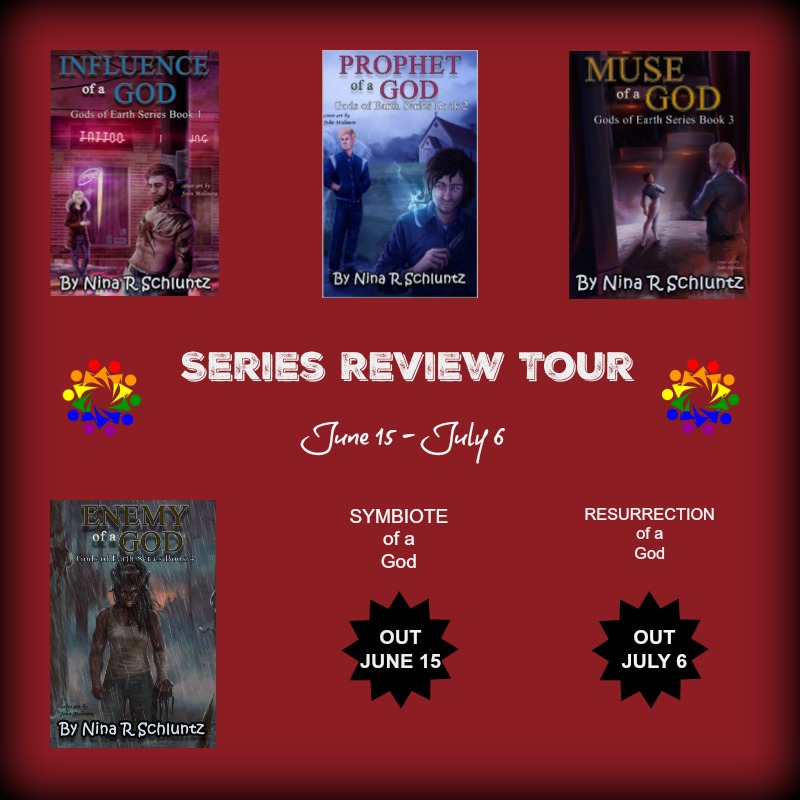 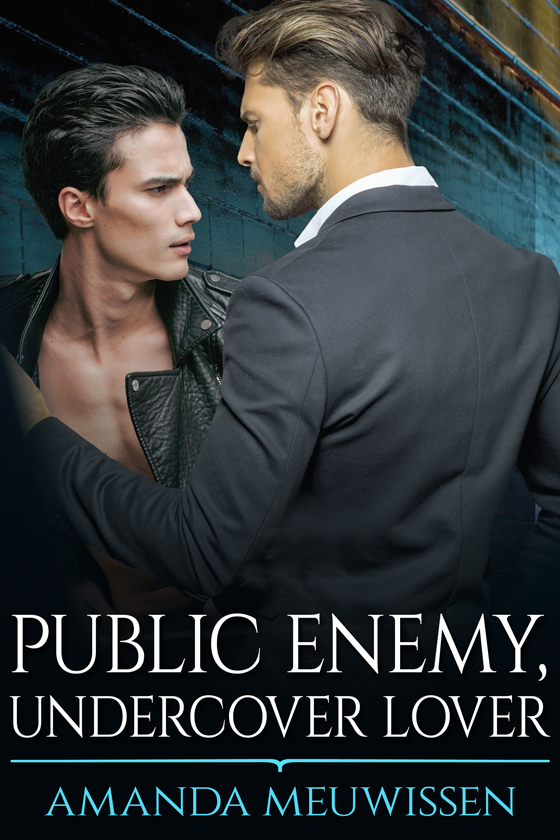 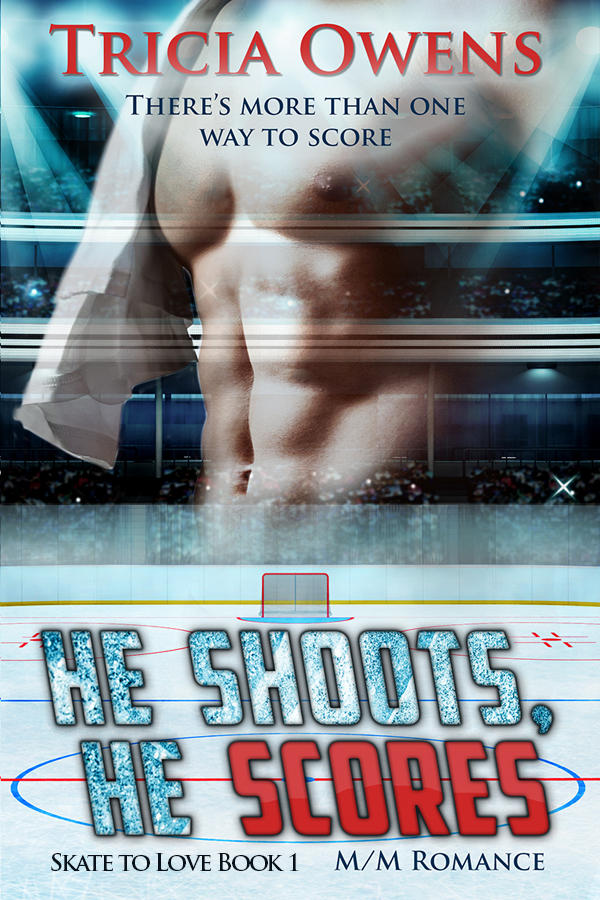 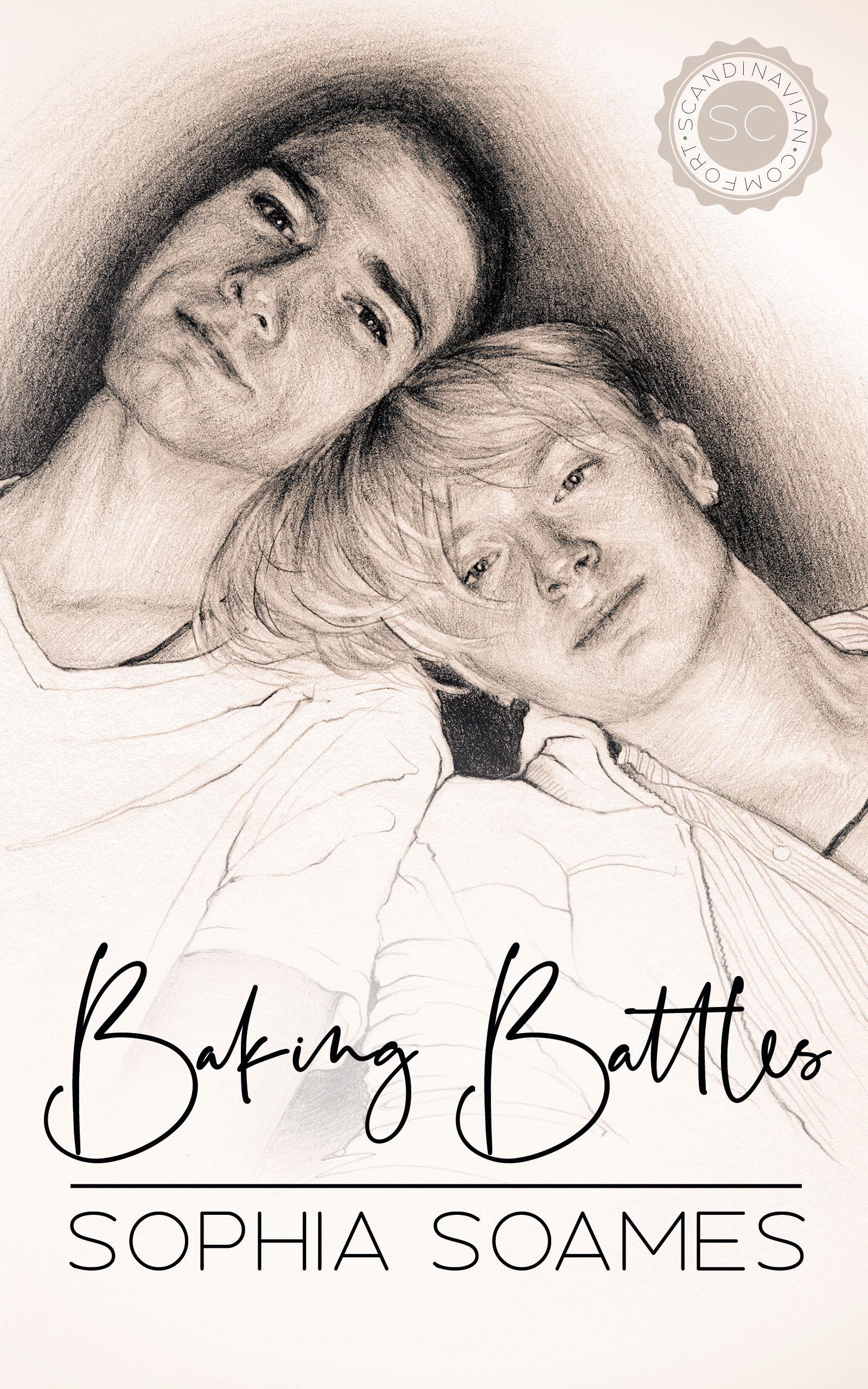 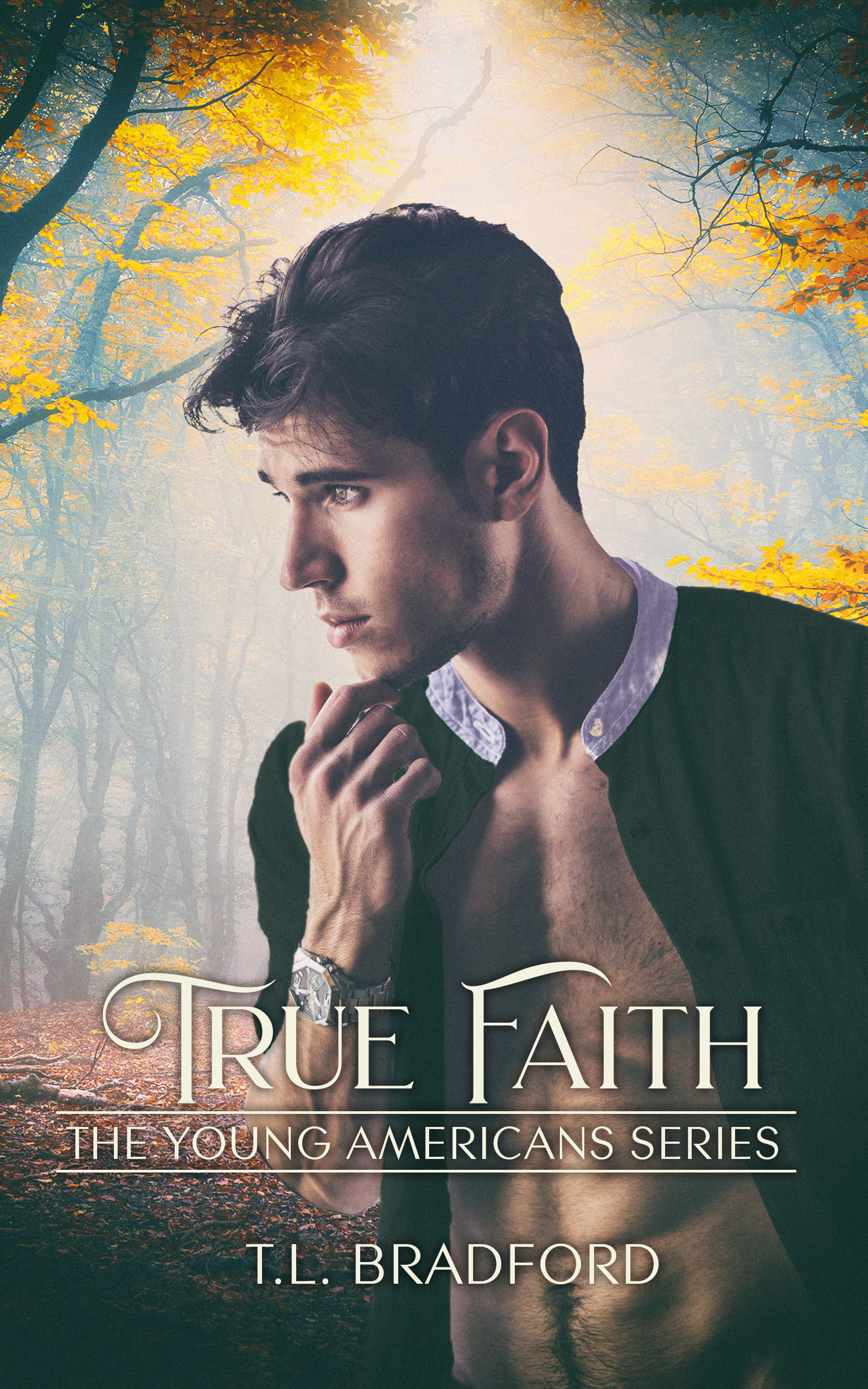 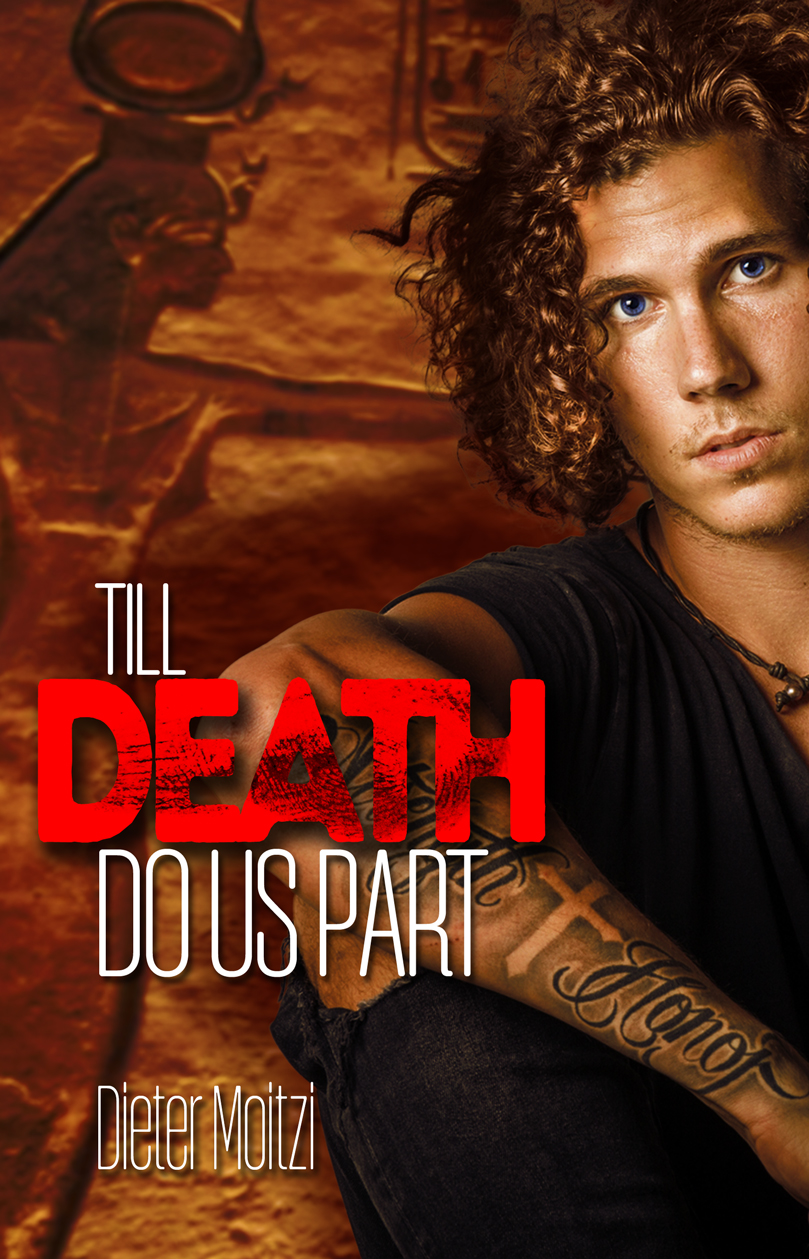 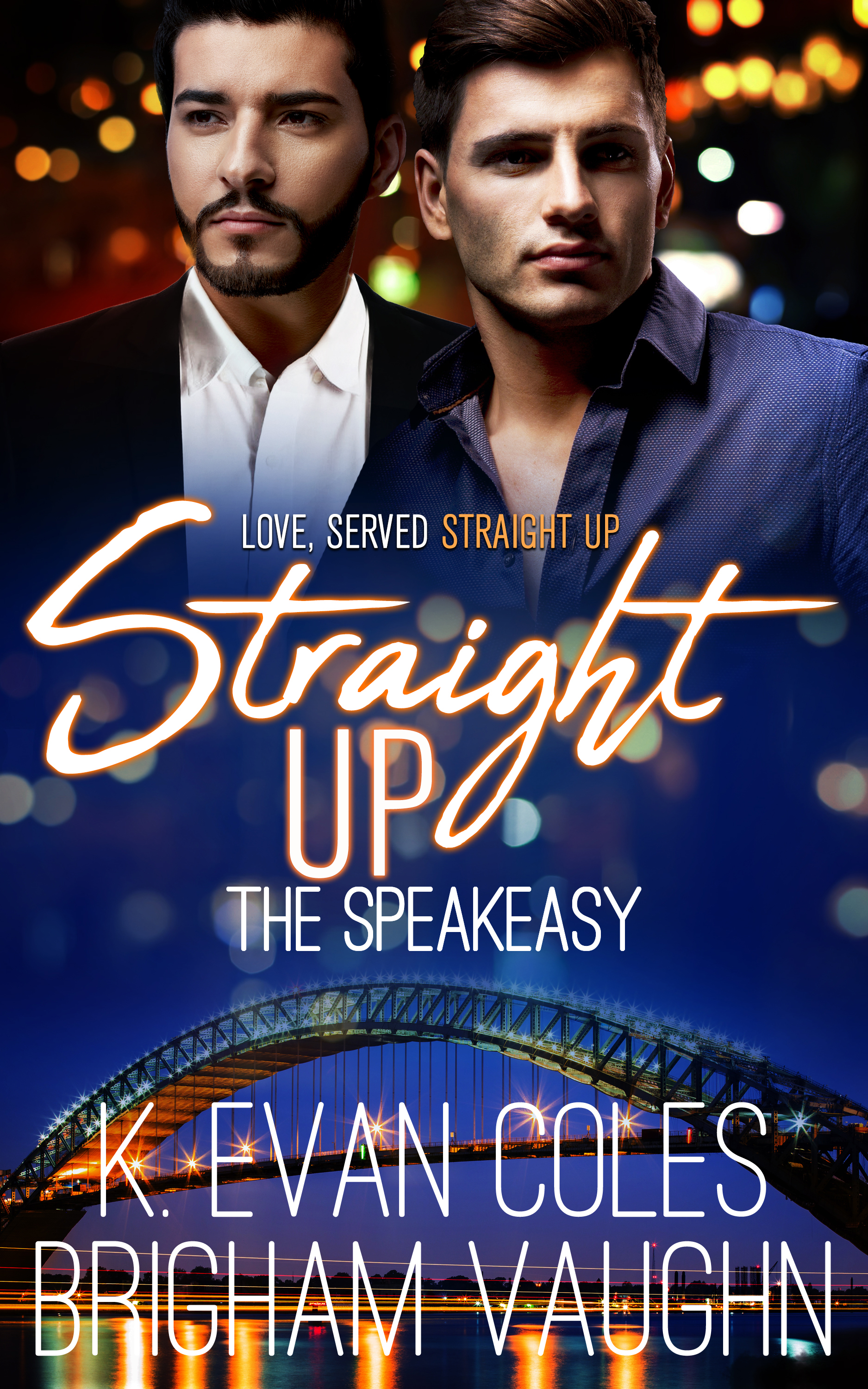 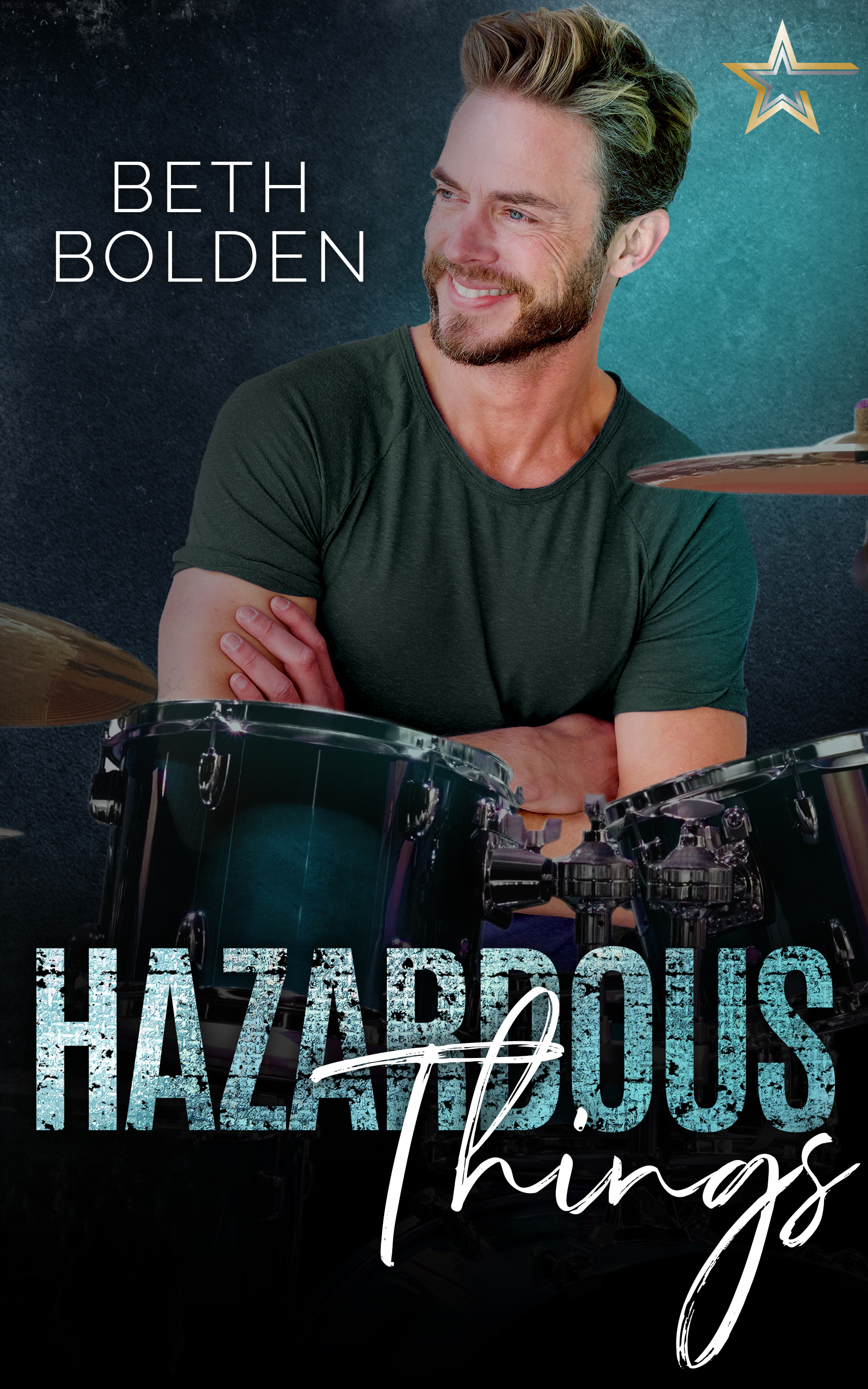 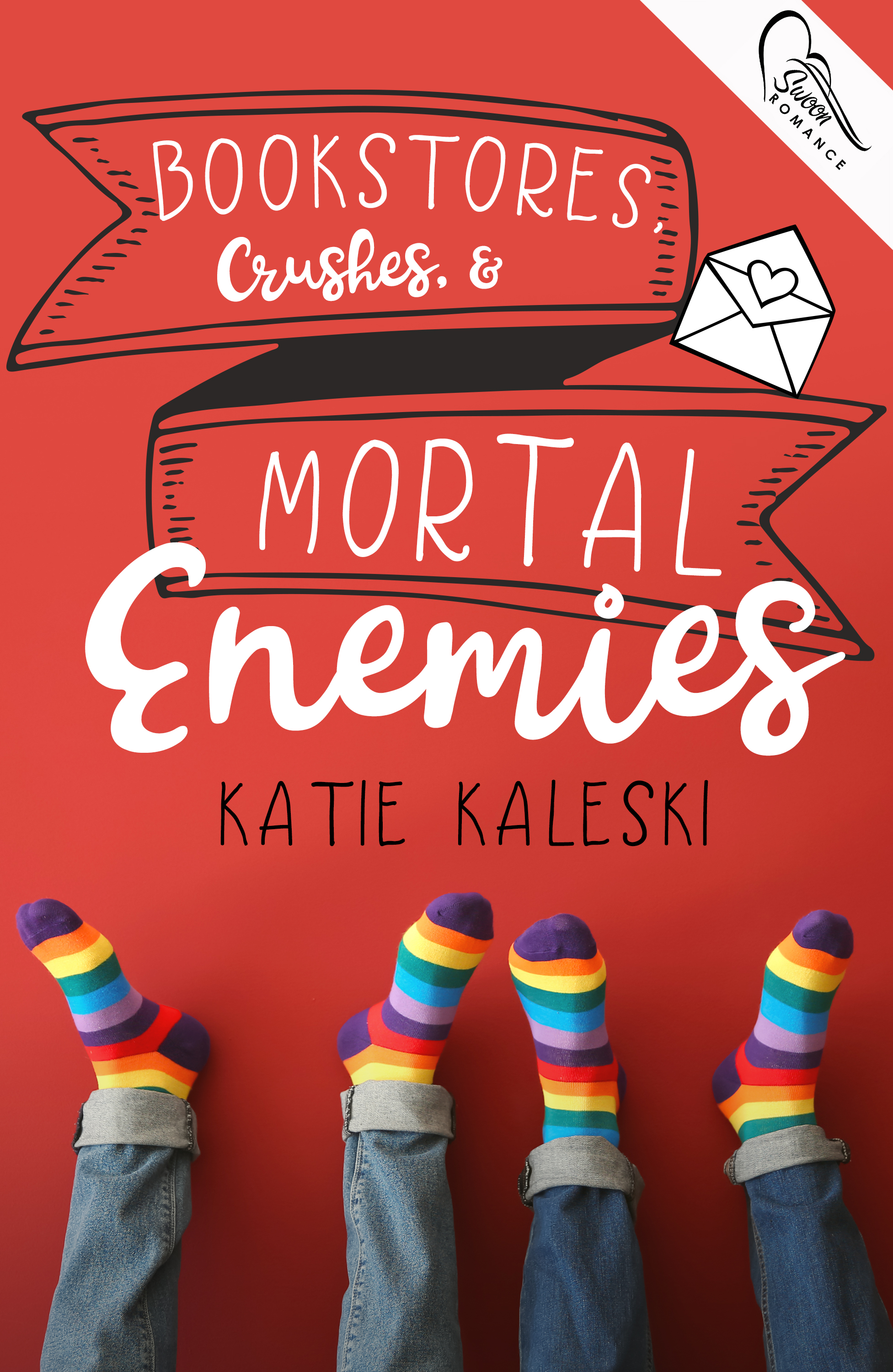 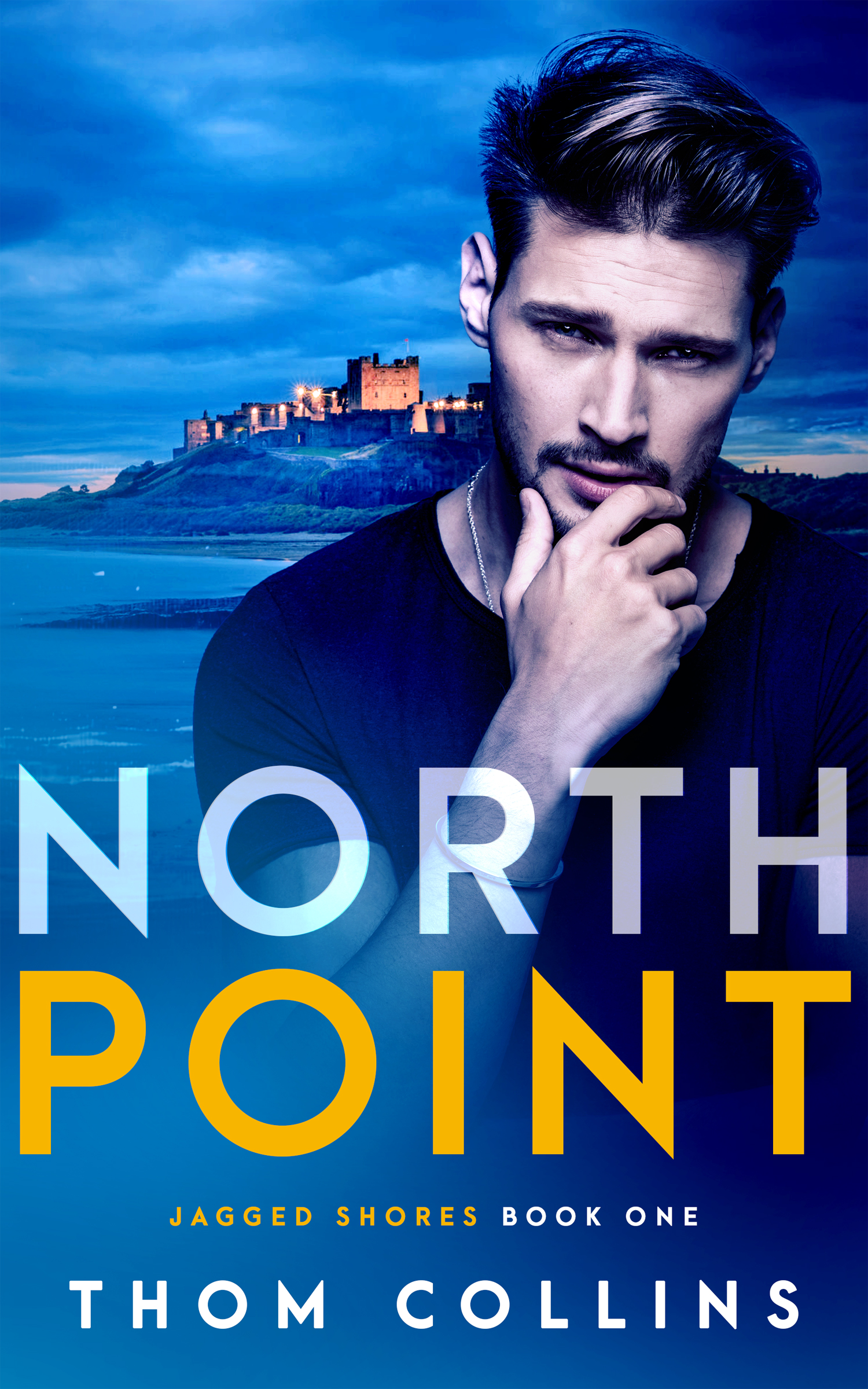 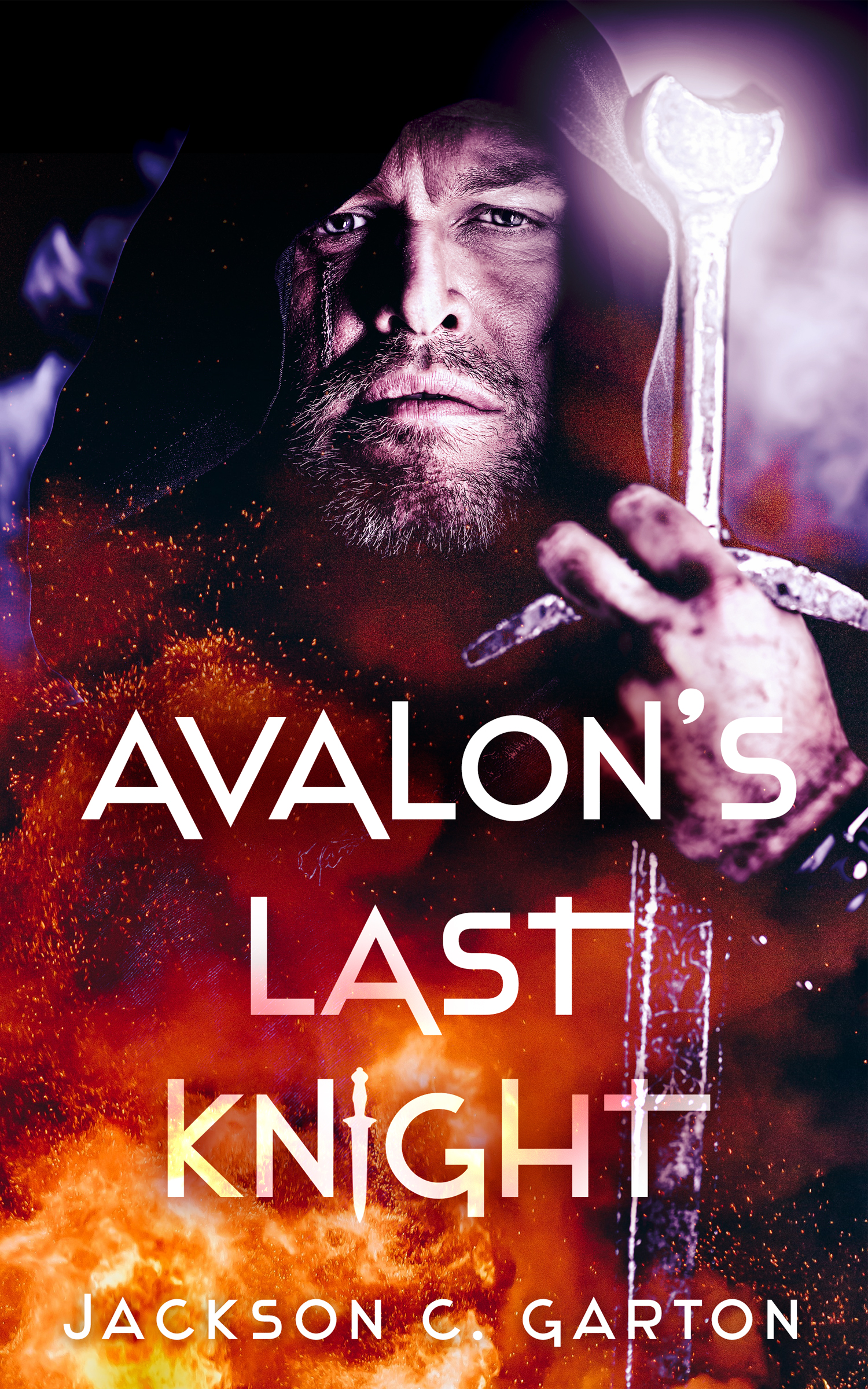 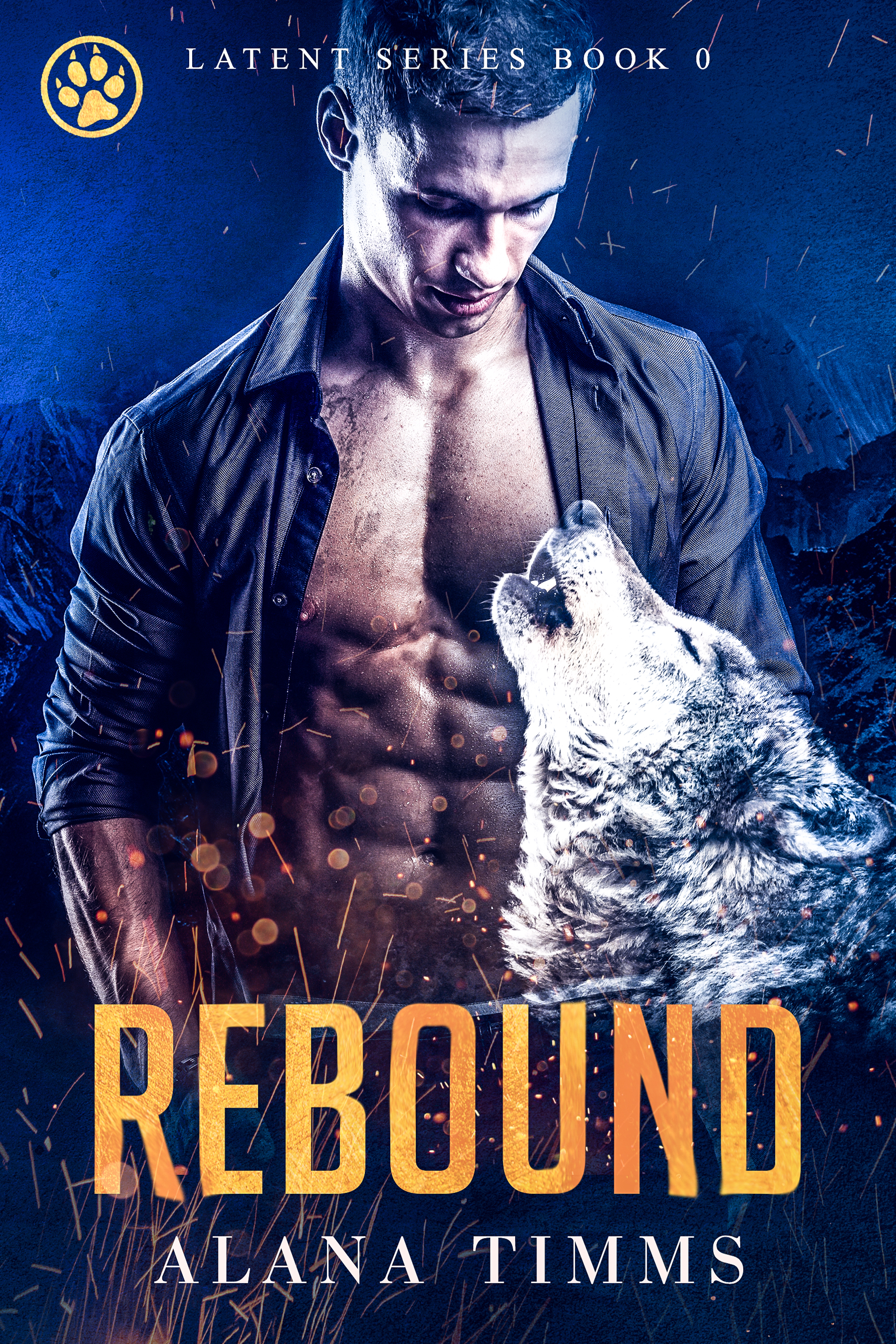 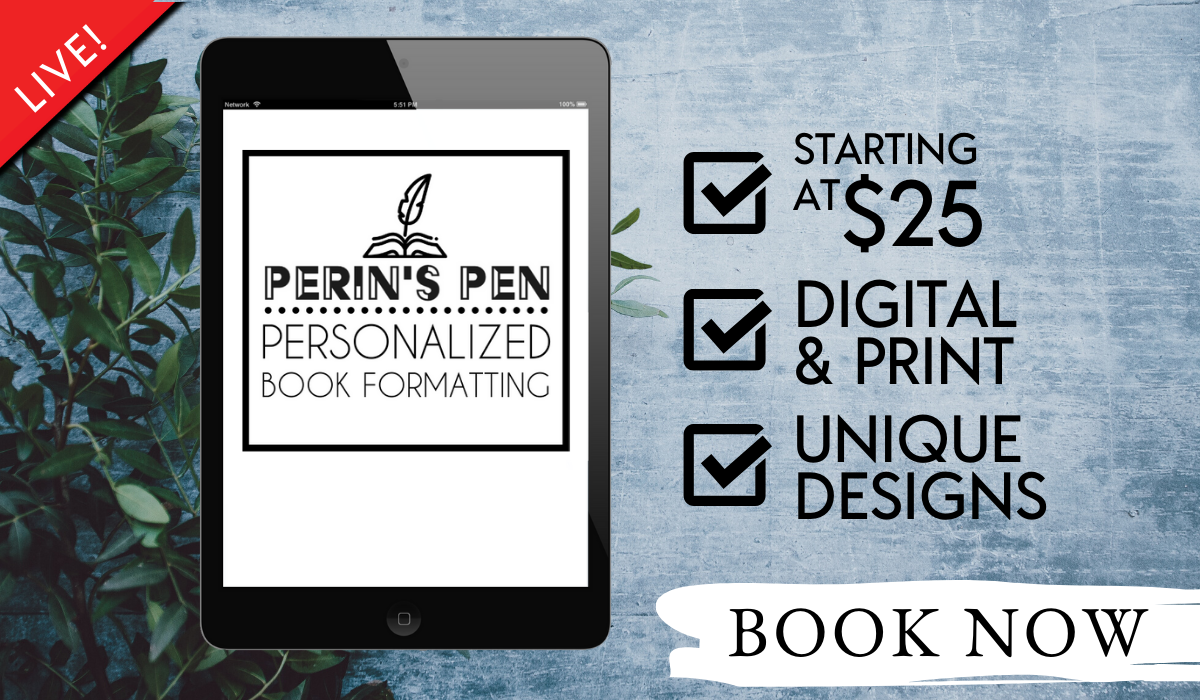