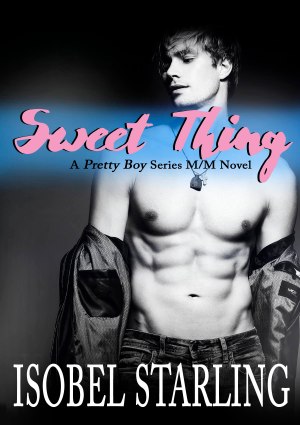 French male model Simeon Duchamp has a lot of explaining to do.
Two years after a breakdown Simeon is off drugs and booze and wants to stay that way.
On his road to reclaiming his life and modeling career, Sim first needs to apologize to the man he hurt the most -his ex-best friend and object of his unrequited affection Pieter Bayer. Pieter now has a long-term partner, artist Emily Raven, with whom he shares a baby son. Sim is amazed when Pieter accepts his apology and invites him into his family.

Closeness to Pieter sees Simeon’s longing for his friend is rekindled. But then, when Simeon meets an attractive older man, Bastian Roth at an Art Exhibition, he realizes that there is a soul more broken than his, and Simeon feels compelled to help. Simeon’s connection with the troubled Bastian Roth turns his world upside down. He has to decide whether to allow himself to fall for the man who wants him or pine for the man he can never have. 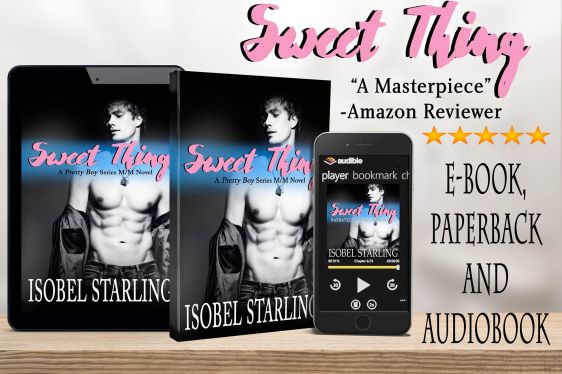 Buy Links – Available on KU and in Paperback

Also available as an Audiobook

“Our final guest has arrived,” Emily announced triumphantly, her eyes mischievously meeting those of her partner-in-crime, Pieter, who’d come up with the master plan to challenge Simeon to a ‘cook-off.’  Pieter returned her stare and smirked as Simeon’s jaw dropped in realization of what he was seeing.

Emily knew they had done the right thing when she saw the way Simeon and Bastian stared at one another, their eyes as large as saucers. The electricity between them was palpable.  Simeon could be a bit of a motor mouth, but on seeing Bastian Roth standing in the open plan kitchen, Simeon Duchamp appeared to be lost for words.

“Good to meet you,” Pieter said, stepping in to break the awkward silence and offering a hand to Bastian. “You have great taste in art,” he joked.

“Ah, yes, the collection I purchased.” Bastian smiled warmly, shaking Pieter’s slender, elegant hand in both of his own.  “How could I resist.  Your partner is a very talented painter.  She captures your beauty so well.”  Pieter blushed.  Bastian turned and strolled behind the kitchen island to greet Simeon.

Sim looked nervously up through his dark lashes, and the two men paused for a moment, just staring.  “I, uh, didn’t know you were coming,” Simeon said, his breathy French accented voice surprised, and as light as a whisper on the wind.  Simeon leaned in and gave Bast the traditional French greeting of “Fairela bise,” reserved for family, friends, and intimate acquaintances, kissing him on both cheeks.  Bastian kissed him in return, and when the men drew back, both looked flushed from their closeness.

“Uh, Emily and Pieter invited me to dinner.  I had no idea you would be here either”, Bastian said privately to Simeon’s ear. “It appears we’ve been set up.”

Simeon was outraged. He’d never needed to be set up in his whole life.  Sim’s gaze darted to Pieter and Emily who both bit their bottom lips and glanced innocently at the ceiling and floor.  He shook his head, pursed his lips, and then said.  “A moment,” to Bastian, to excuse himself and stalked away.  Simeon grabbed Pieter by his forearm and dragged him down the hallway.

“What the fuck do you think you’re doing?” Simeon said, sounding outraged, his bony index fingers jabbing Pieter in the ribs.  Pieter roared with laughter, Simeon knew his most ticklish places by heart.

“We just thought we’d help nudge things along, you know.”

“You told me you want to see him again. What’s complicated about it?”

“You know… feelings and shit.  Baggage.”

“Both.  Jesus Peety.” Simeon exhaled loudly and slumped to sit on the bed, raking his hands through his black hair.  “He’s soooo fucking hot.  But we’re both broken.  I don’t know if I’m the man to…  I’ve never had a proper boyfriend.  I’ve never been a proper boyfriend. Does he even want a boyfriend?  I mean.  The man is still grieving, and he’s all kinds of messed up.  I have all kinds of shit going on myself, and I just don’t think I can do this.”  Simeon exclaimed, a hint of alarm in his French timbre as the words babbled out.

“I don’t know him.  I like what I see, but I haven’t spent enough time with him to know if I want more than hot monkey sex.”

“And that’s why this dinner party is such good timing, no?”  Pieter smiled triumphantly.

“Look.  We’re all grown up now, and this is what grown-ups do, Sim.”  Pieter said, knowing all too well that the Simeon he knew before his breakdown was a Grindr addict as well as a substance abuser.  “From an outsider view it’s clear you like him, he likes you.  Yes, your first time together was …fucked up beyond belief, but you both talked about it like adults and apologized, yeah. That’s progress, no?  If you felt unsafe with him, you would tell me, yeah?”

“You think he likes me?”  Simeon sighed, the insecurity all too evident.

“What happened was both of our faults.  I don’t think he’s a violent man.  I don’t feel unsafe with him…  Me on the other hand…”

“Oh, Gahh’d, I know!  Your temper is legendary.  To be honest, I would actually be more worried for him.” That comment got Pieter another jab in the ribs.  “So, we have a nice relaxed dinner and all get to know each other a little.  If you both get on then, you know what to do next.” 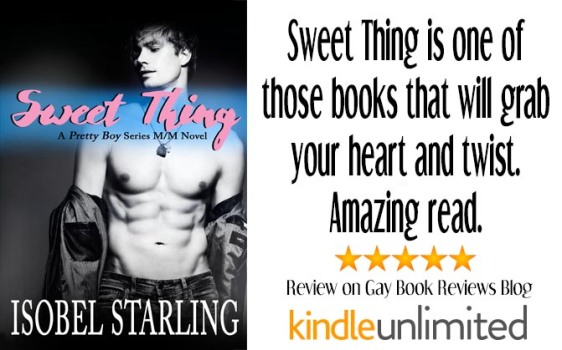 Born in Germany, Isobel Starling spent most of her twenty-year professional career making art in Ireland. She relocated to the UK and, faced with the dreaded artist’s creative block, Isobel started to write and found she loved writing more than making art.

Isobel is currently working on her fifteenth book. The Shatterproof Bond series is an Amazon Gay Romance bestseller and is being translated into French with Juno Publications, German with Deadsoft Verlag, and Italian with Quixote Edizioni. The series is also available as audiobooks, narrated by Gary Furlong.

“Sweet Thing” will be translated into French by Rienes-Beaux Publishing, and Italian by Quixote Edizioni. 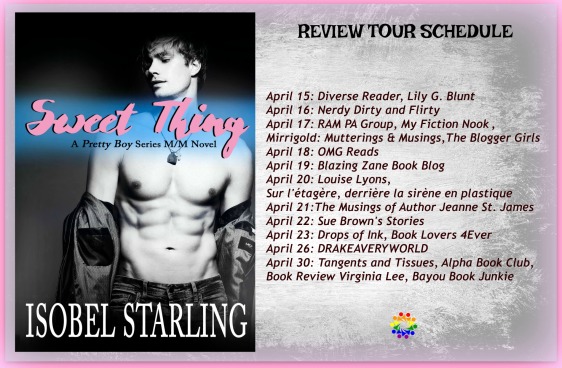 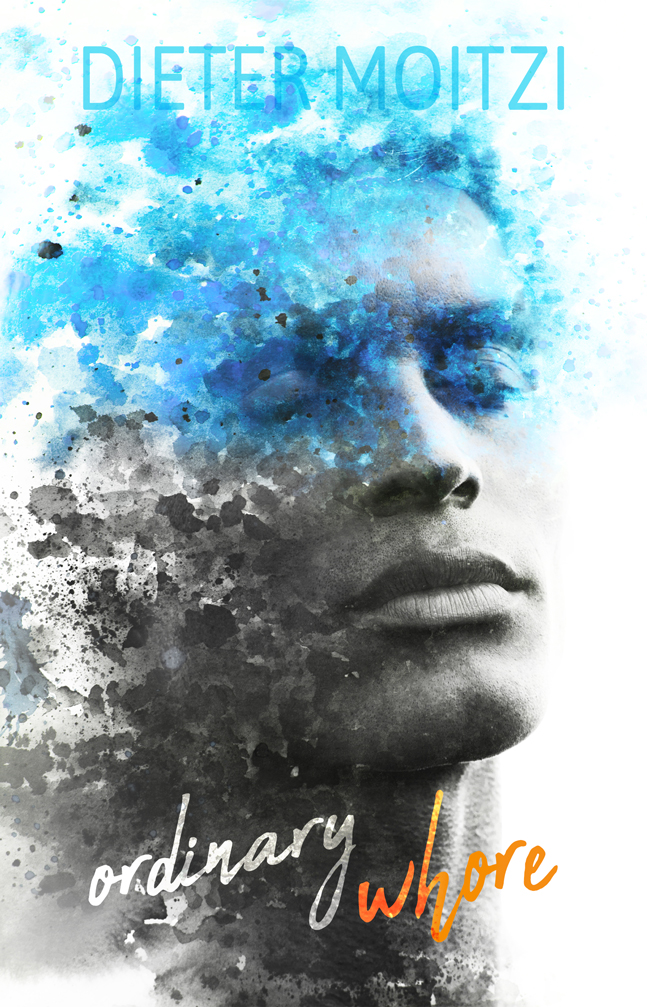 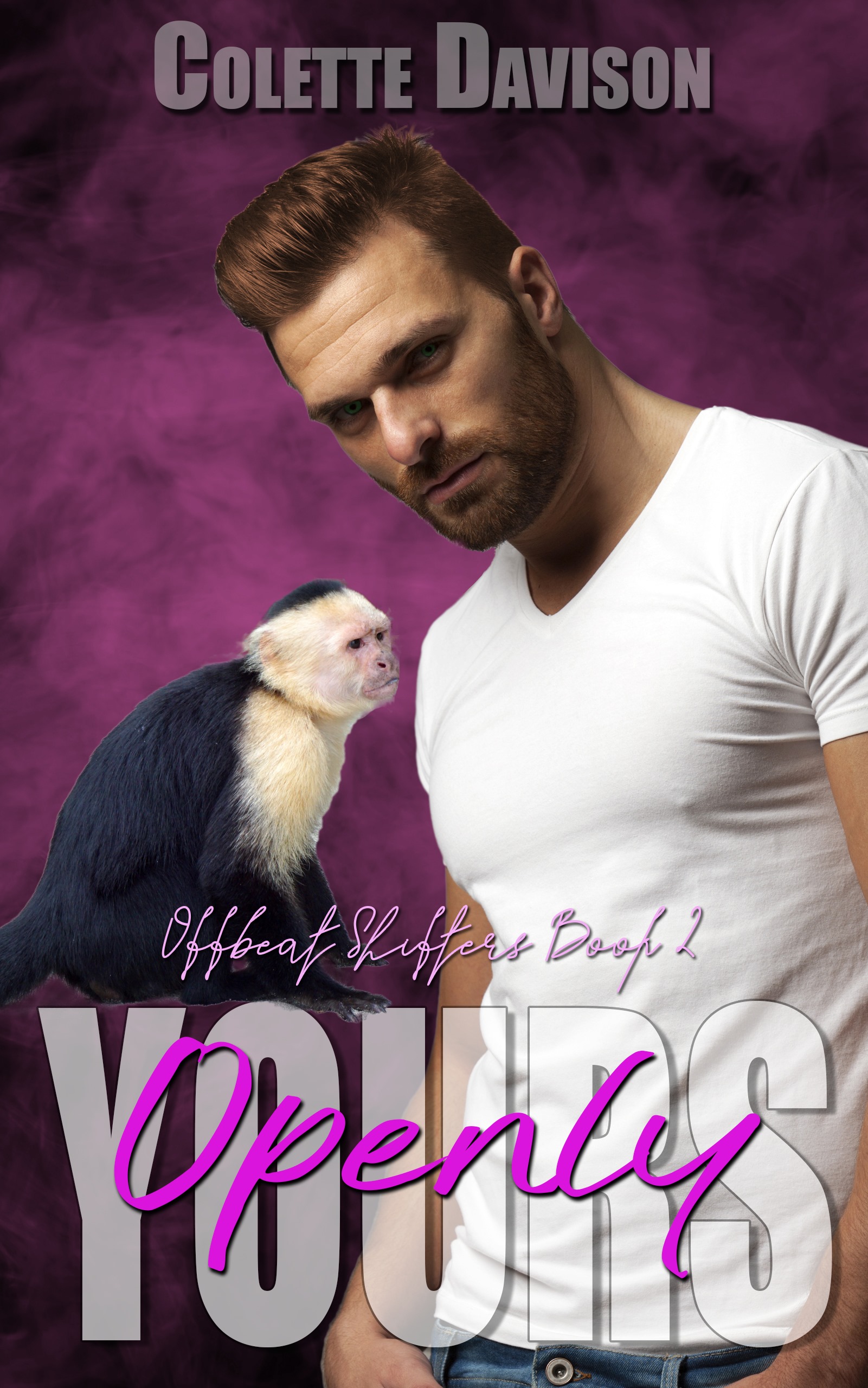 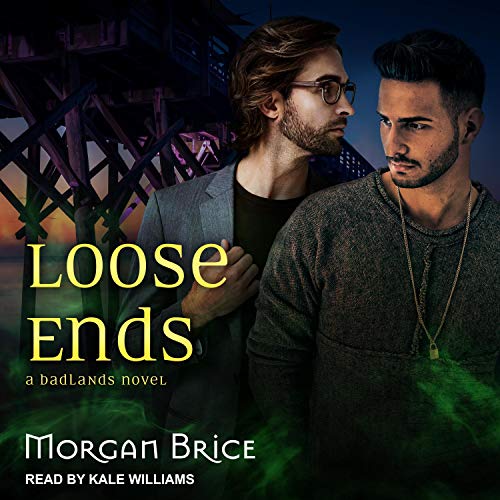 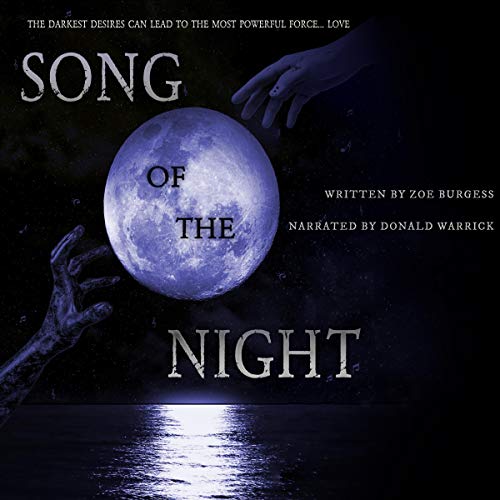 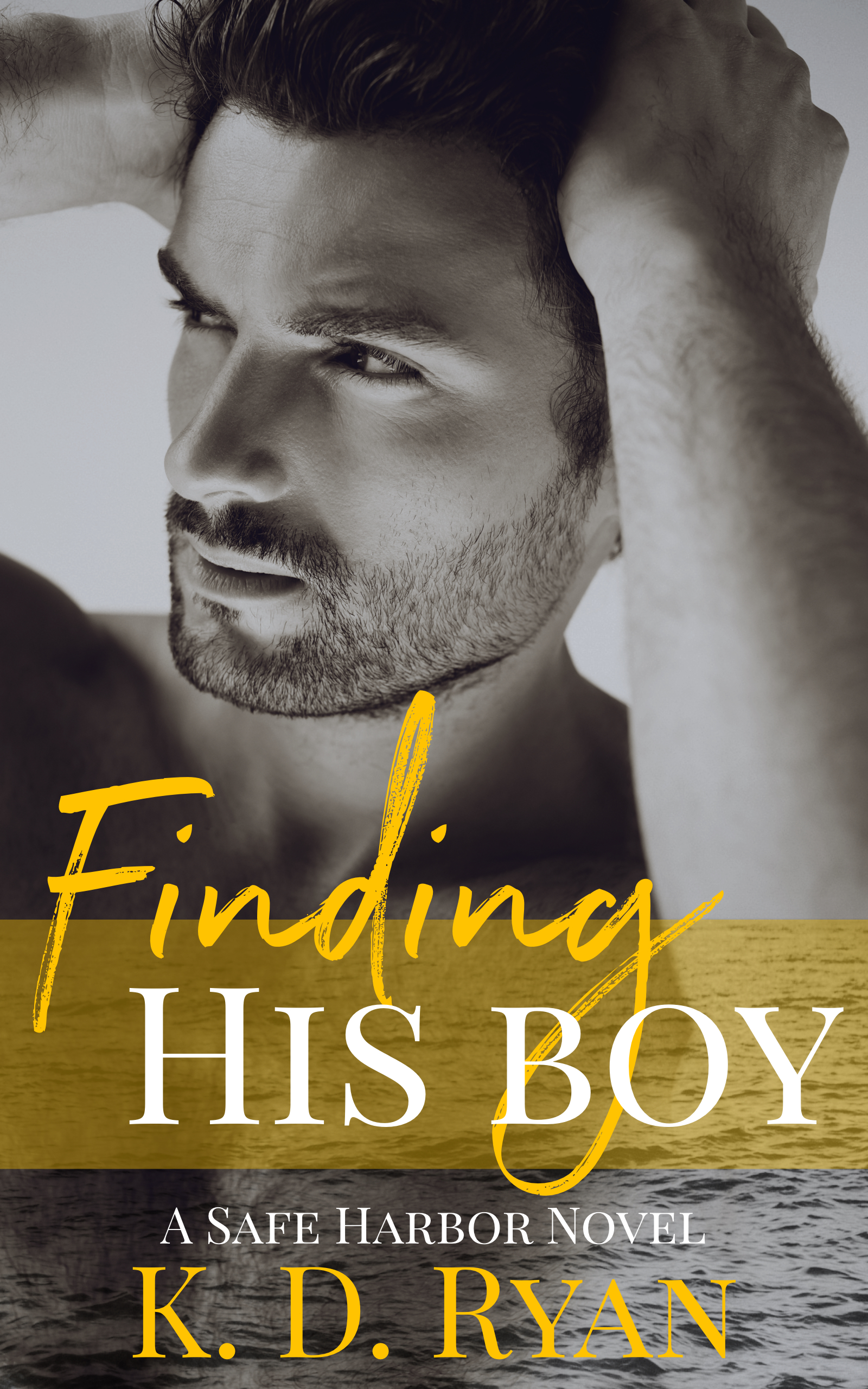 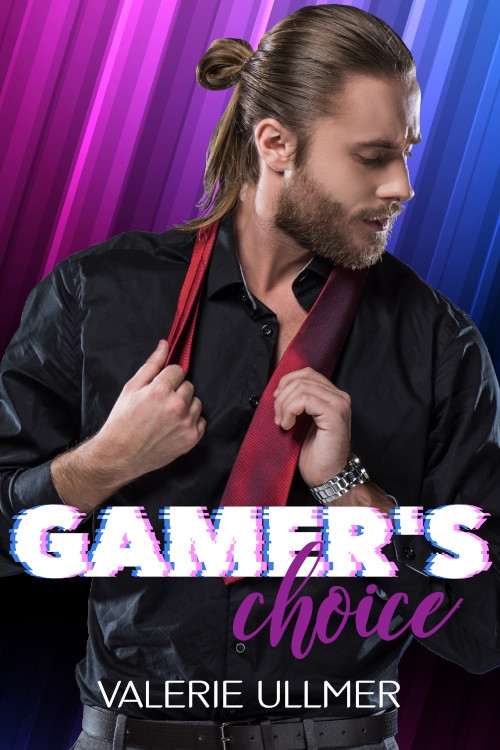 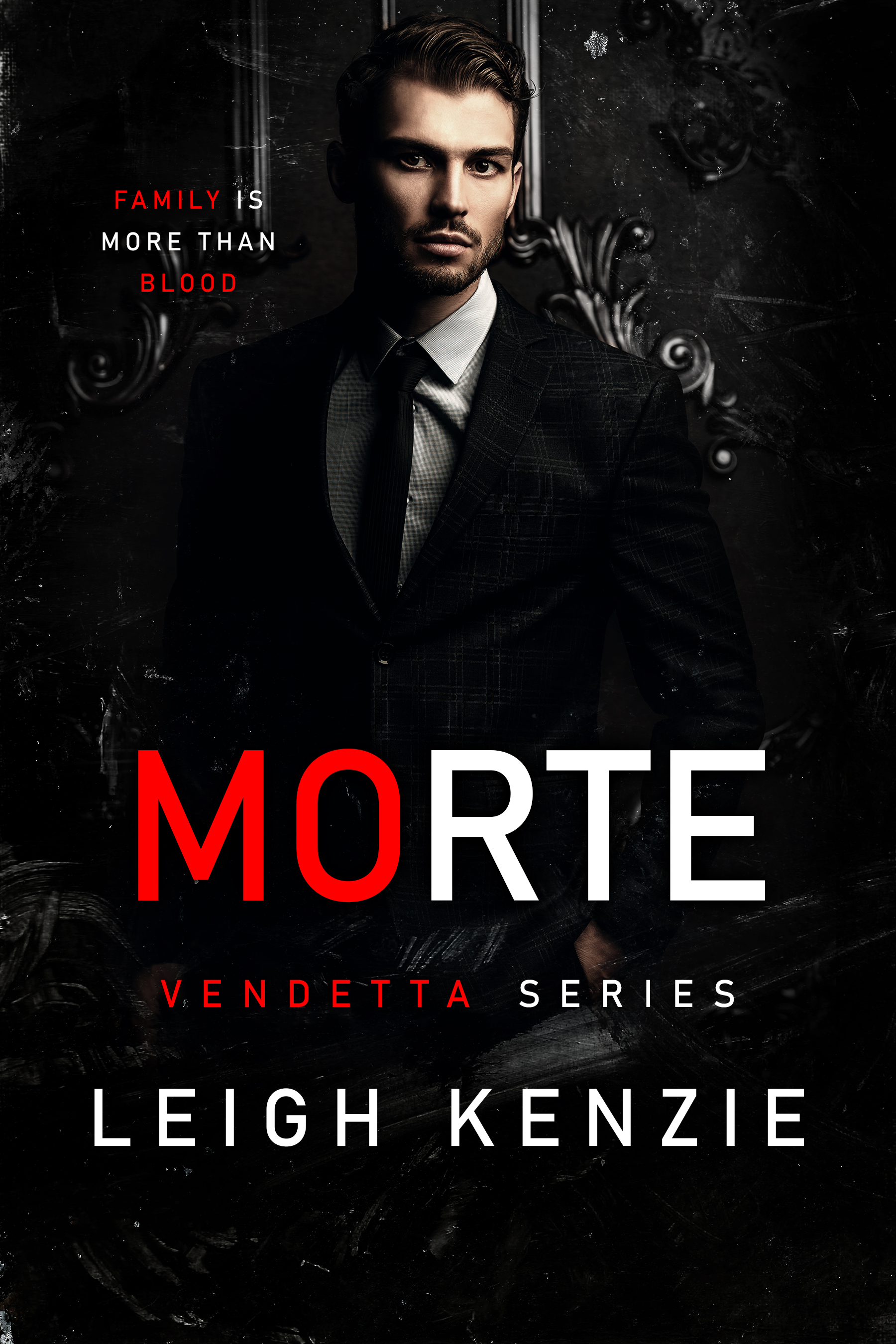 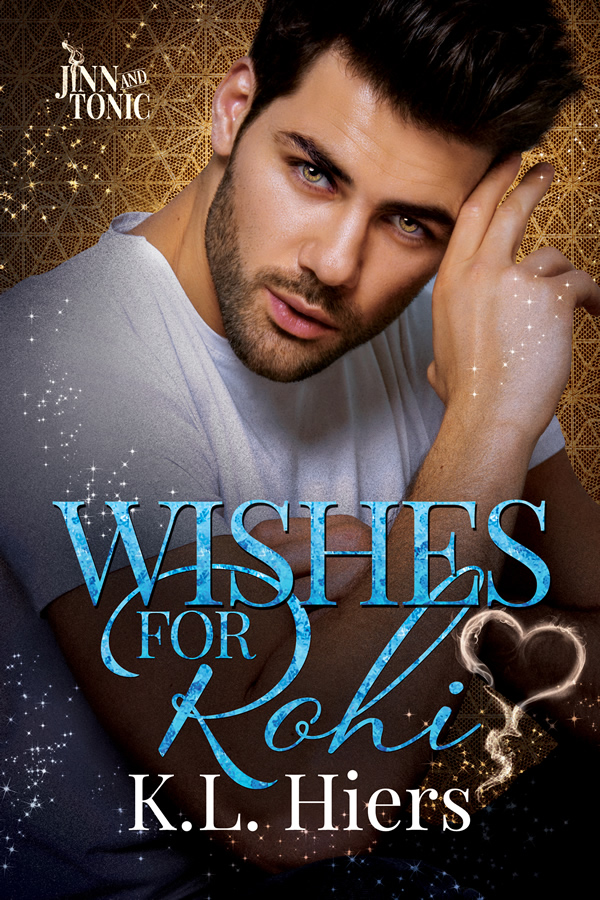 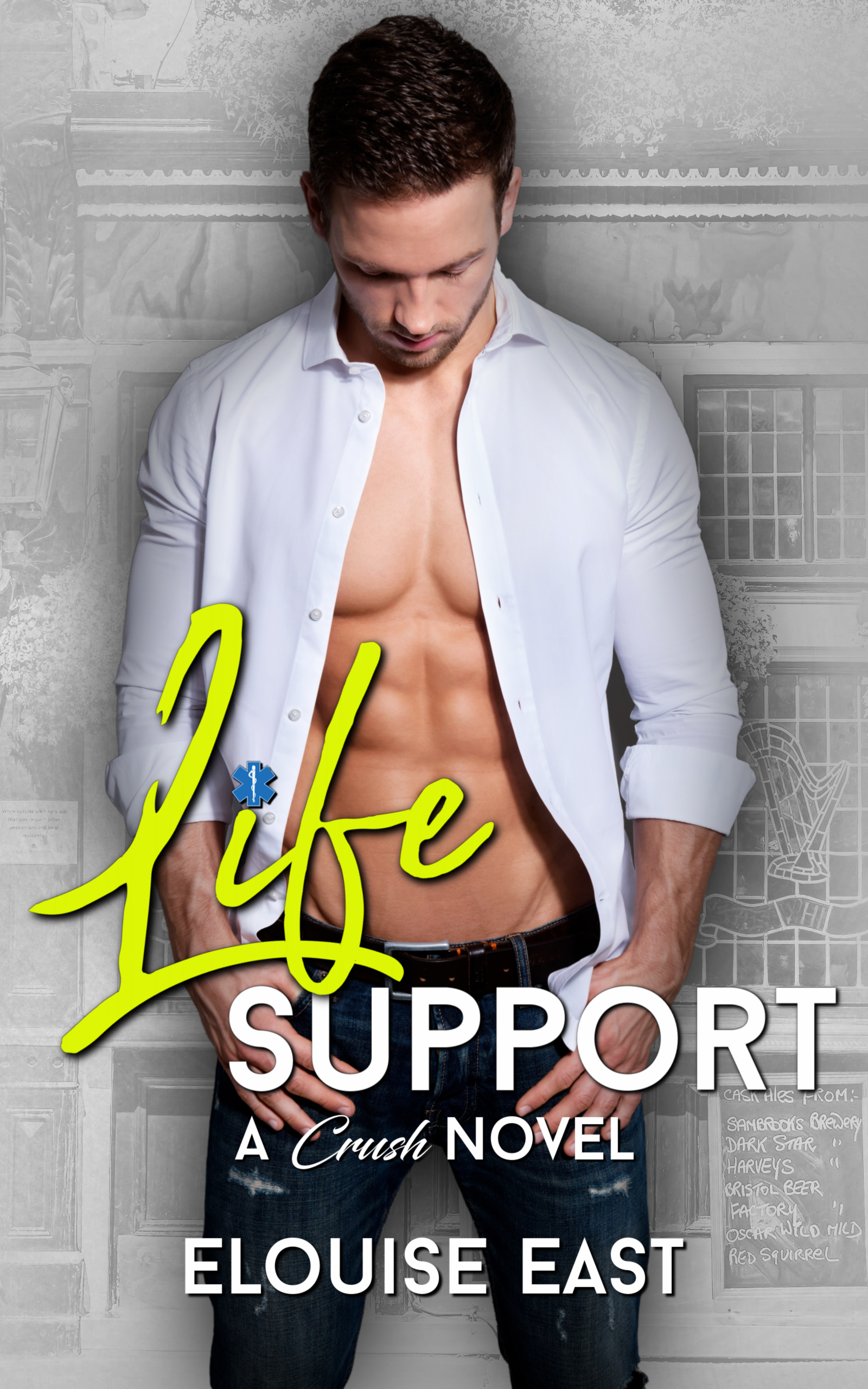 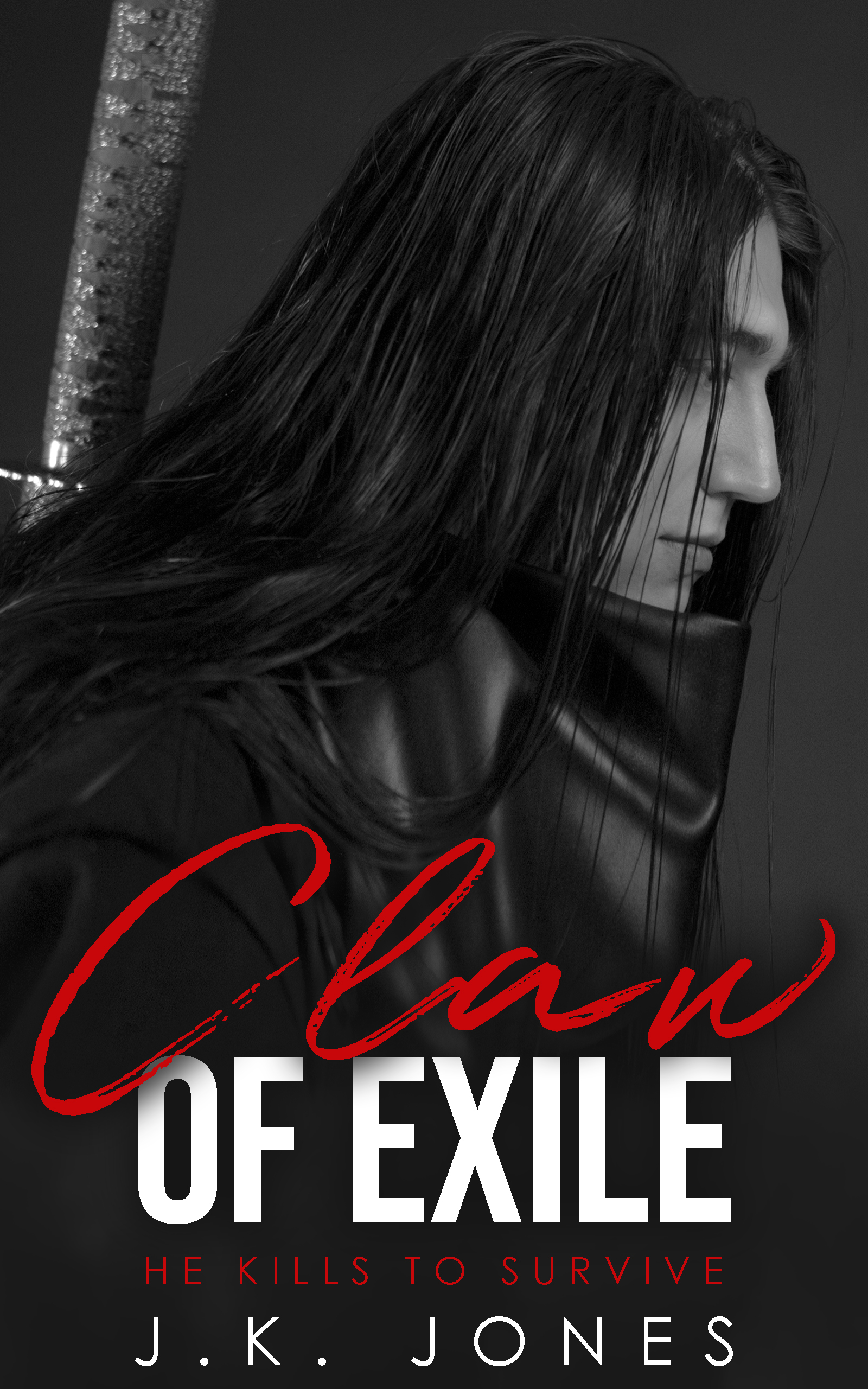 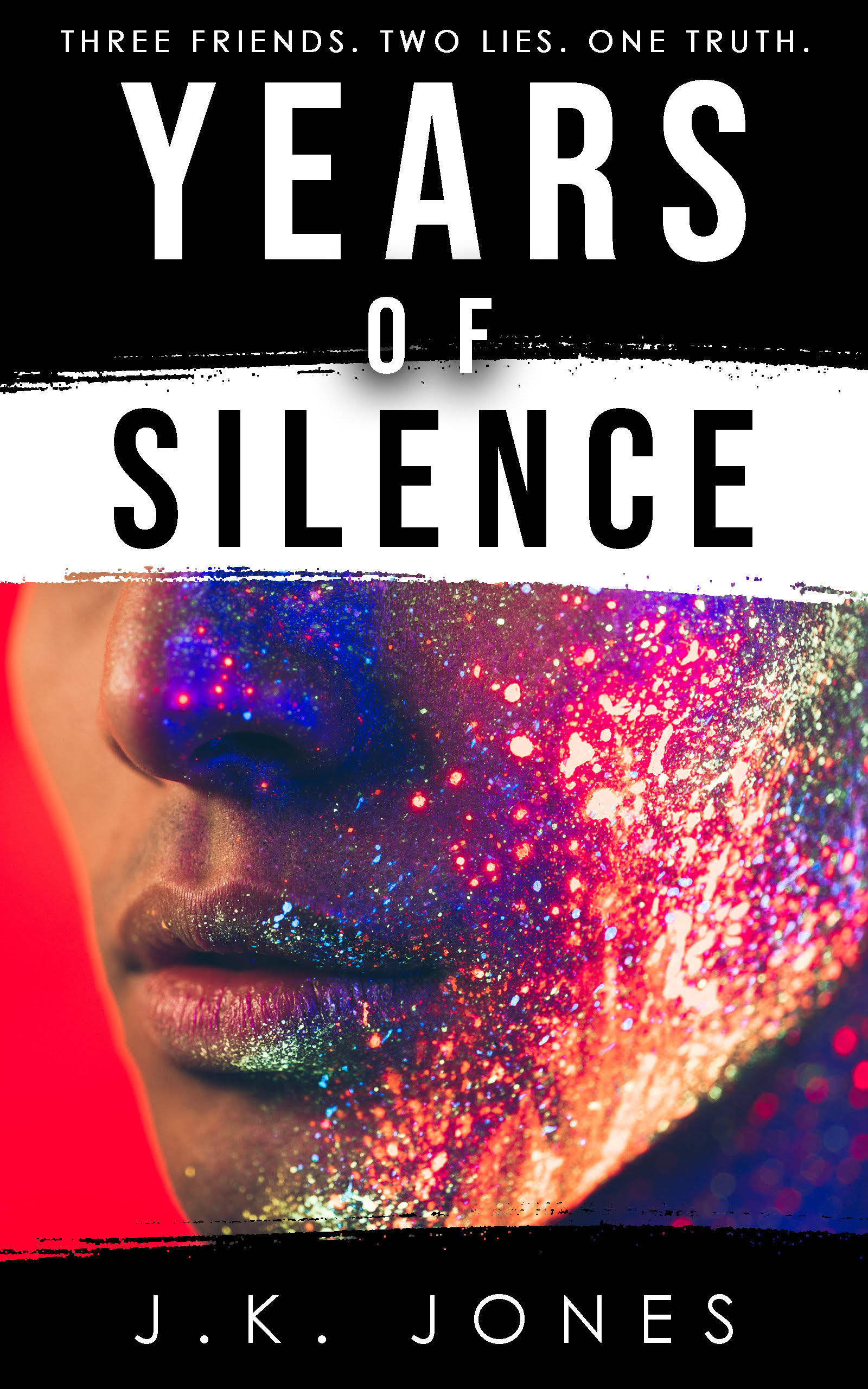 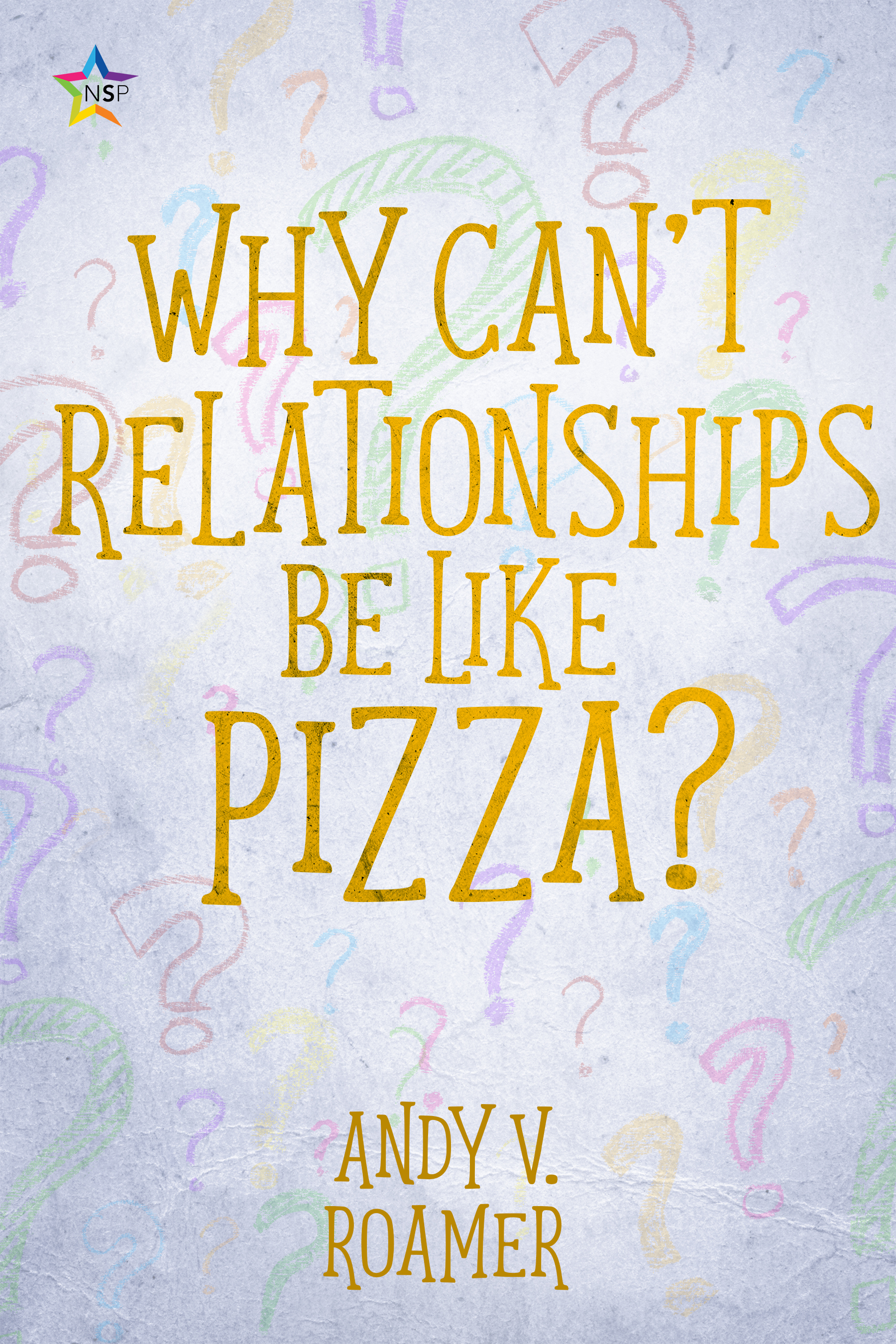 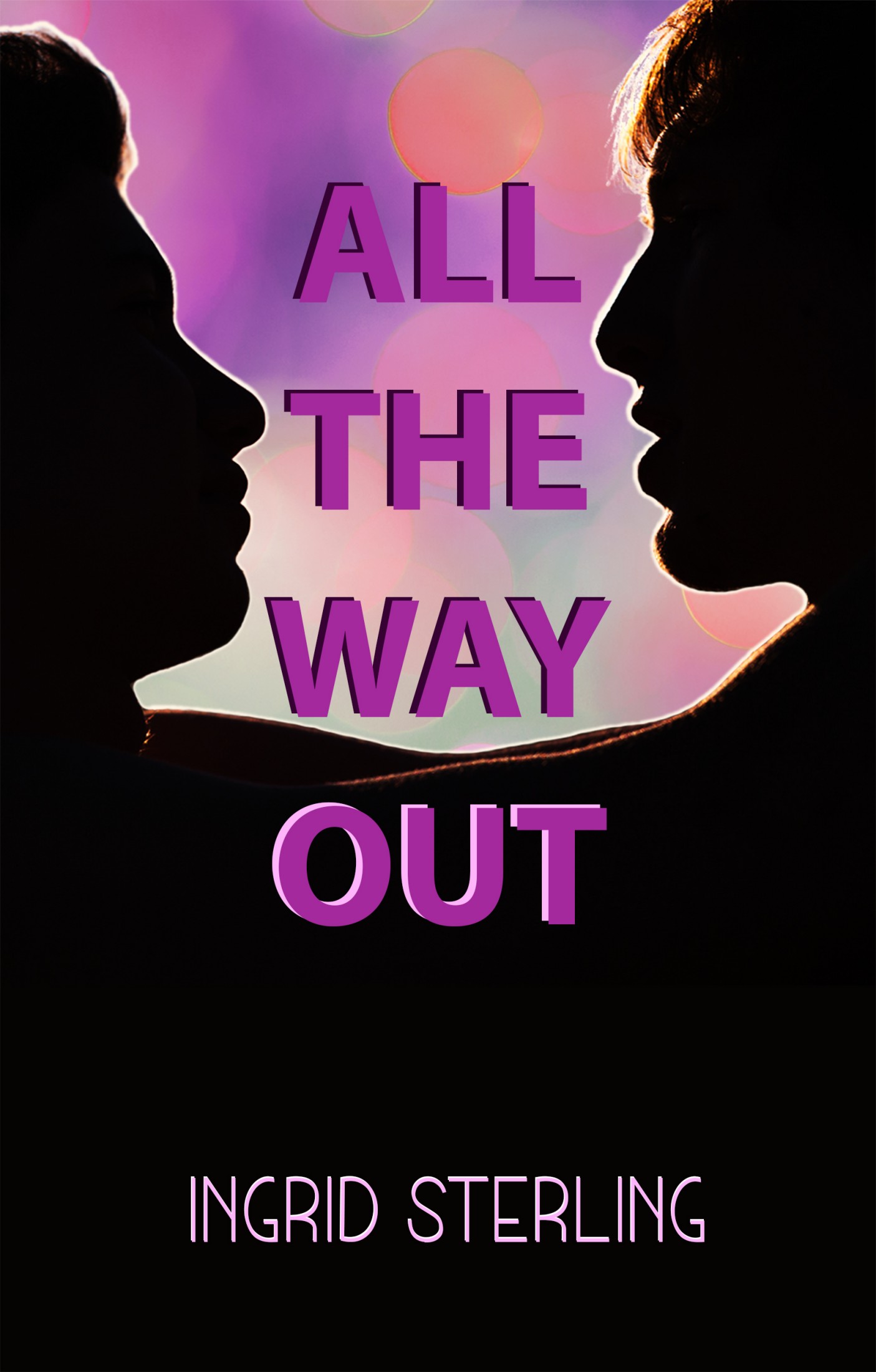